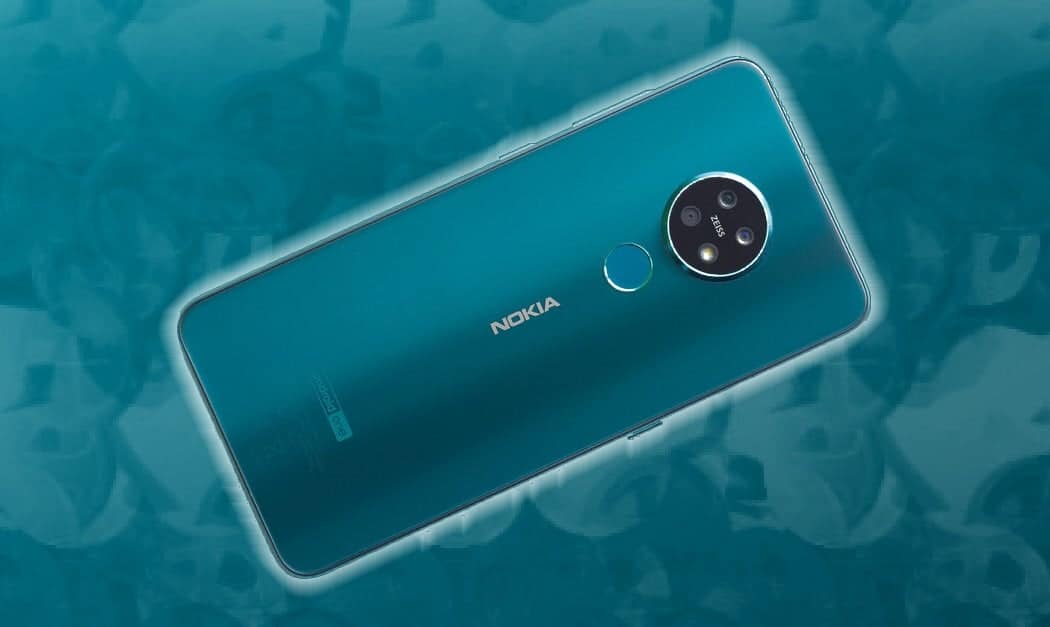 The epidemic of the new coronavirus has caused several cancellations and delays in the launch of several products this year. One of the affected companies was HMD Global, which intended to launch a new line of Nokia smartphones at MWC 2020.

However, the event was postponed, which forced the company to prepare a new announcement. A few days ago, Nokia revealed that the Nokia 8.2 5G model would be used in the next James Bond film. Now, a trailer for “007 – No Time to Die” has provided some pictures of the new device.

Reddit users were quick and were able to capture the screen the moment the smartphone appeared. The Nokia 8.2 5G will be made official in London, on March 19th. The spy film, created by Ian Fleming, is also expected to contain other phones from the Finnish company, such as the Nokia 7.2 and Nokia 3310 4G.

It is worth mentioning that the film’s premiere was postponed to November due to Covid-19. To the delight of Nokia users; however, smartphones do not take so long to become official.

Some leaks and rumors indicate that the Nokia device will have Qualcomm’s Snapdragon 765G. This is the first SoC of the Snapdragon 700 series to support 5G connectivity.

Unlike Snapdragon 865, which can only connect to the 5G with a separate X55 modem, the Snapdragon 765G comes with an integrated modem, supporting the new mobile network standard.

The smartphone will have a screen size larger than six inches, with FHD + resolution. According to rumors, the device will adopt a pop-up camera mechanism that reveals a 32 MP front camera.

At the rear, a powerful 64 MP camera will be present. The phone must be available in versions with 4 GB, 6 GB and 8 GB of RAM and variations of 128 GB or 256 GB of internal storage.

For now, we need to wait for confirmation and official announcements to find out more details about Nokia’s 2020 line of smartphones.

The appearance of Finnish brand products is already a tradition in James Bond films. Other features in the series also showed the protagonist using company phones.