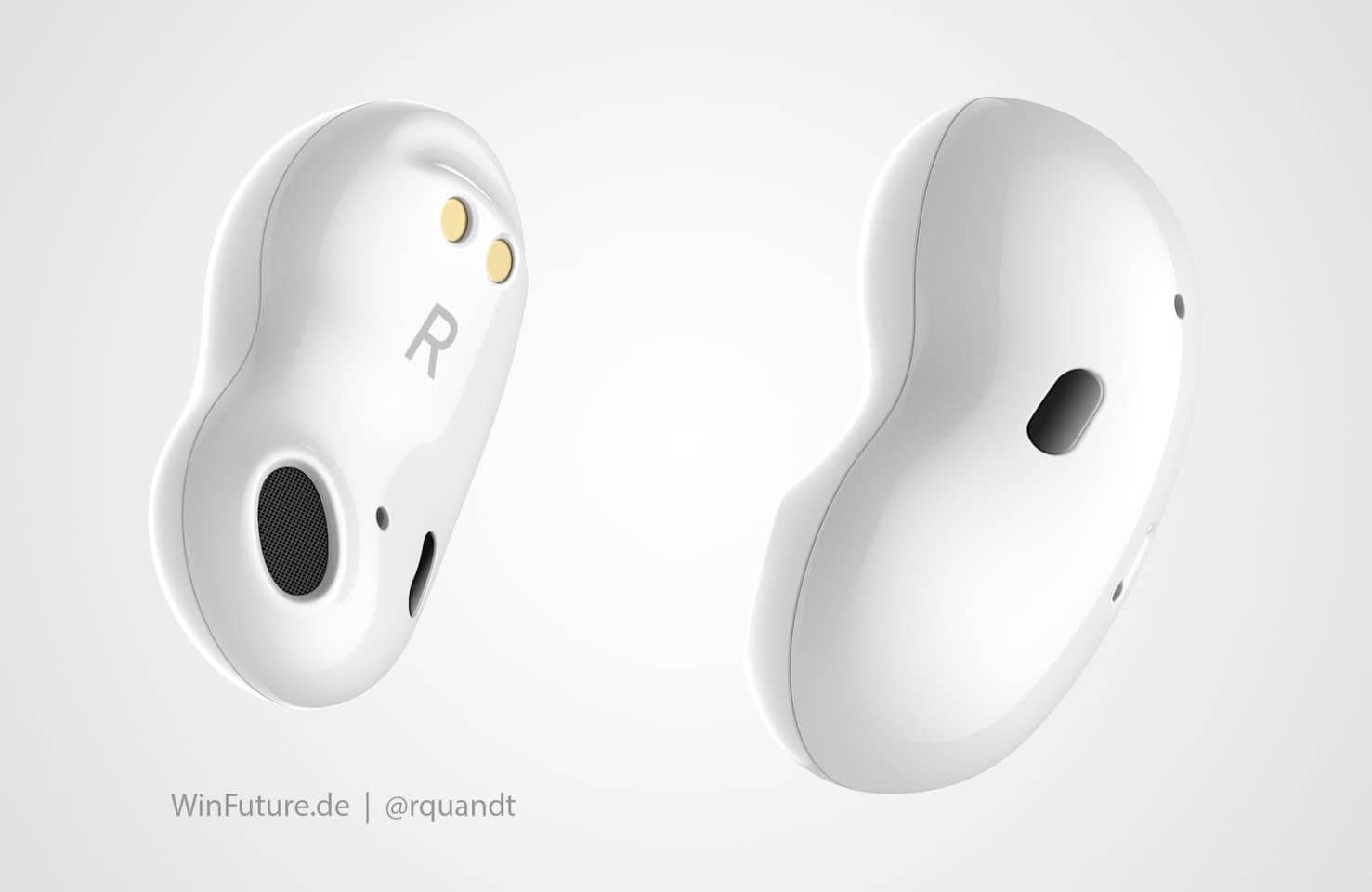 Everything indicates that the new headphones from Samsung, known until now by the codename Bean because of its design that resembles a bean, should be called Galaxy BudsX. The revelation came from patent applications for the name BudsX in both Europe and the United States.

It is possible that this name will still change, but patent applications are a very clear indication that, at least for now, the idea is to launch the new headphones under the name BudsX.

If this is really the name of Samsung’s new headphones, we can say that we already know almost everything about them. As we saw a few weeks ago, they must have active noise cancellation and will cost US $ 150 (about R $ 831 in direct conversion), according to the latest information.

Yes, this value is well above the price of Galaxy Buds +, but we have to take into account that they will have noise cancellation. In fact, many consumers were expecting this feature in the second generation of the Galaxy Buds line, but it ended up not being included.

Remember that the official images of the headphones have not yet been revealed, and these renderings were made by the German website WinFuture.

Galaxy BudsX is due to be presented in August along with Galaxy Note 20 and Galaxy Fold 2.