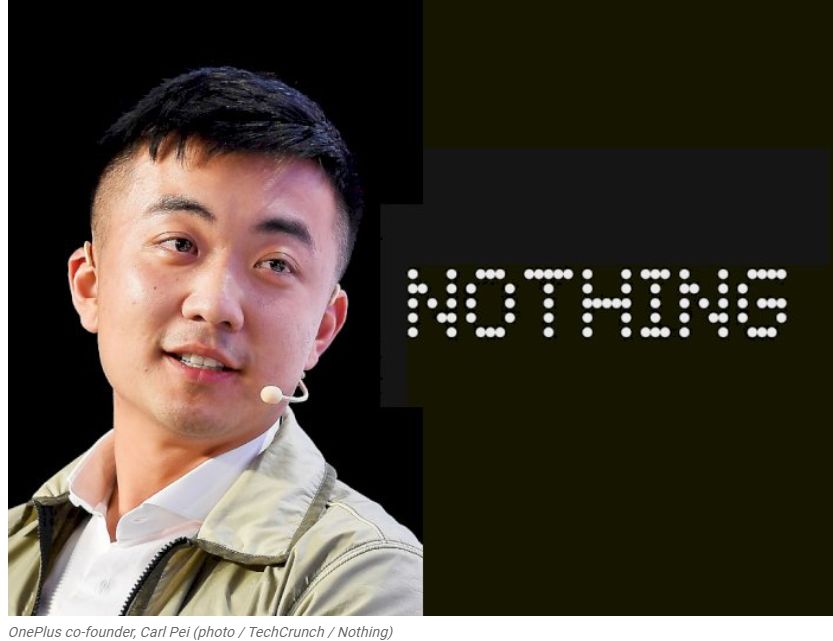 Of course it’s quite unique to see how Carl Pei chose the name of this company. Because besides being a joke, Nothing is a word that is easy for many people to remember.

“It’s been a while since exciting things emerged in the technology industry. This is a time for change. Nothing’s mission is to remove the line between people and technology to create a digital futuristic world,” wrote Nothing.

Until now, nothing is known for certain products made by Nothing. However, it is predicted that the company will focus on presenting smart devices that will be present in the middle of this year.

Nor is it the first time that a tech company has come up with a name like this. One of the companies made by the CEO of Tesla and SpaceX, Elon Musk, now also has a company that comes with the name Boring Company.