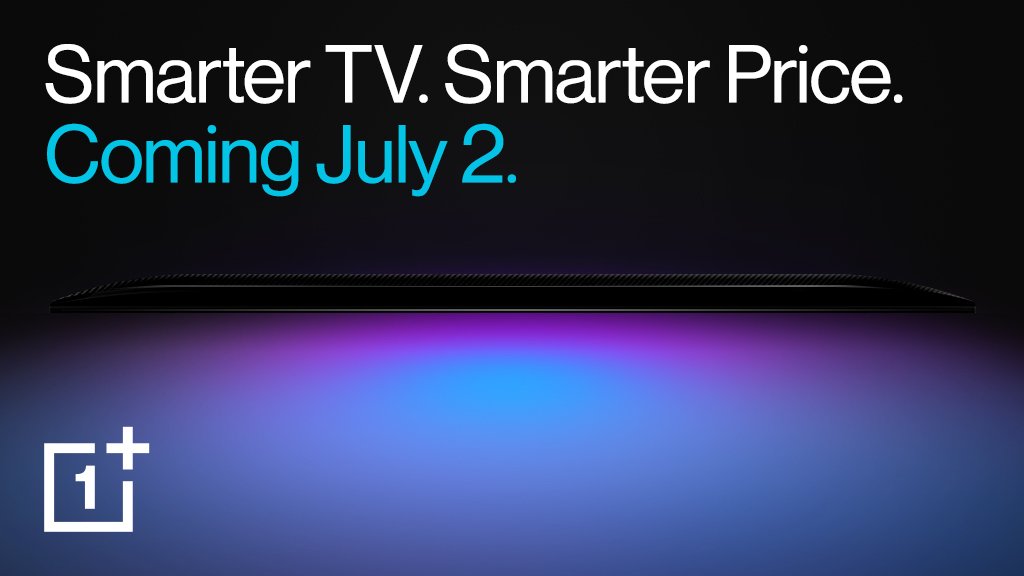 OnePlus Will Launch Cheaper TV:- The OnePlus CEO has announced that the company’s new televisions will be announced in July at a more affordable price.

In the last year, we have seen that different mobile manufacturers made the leap into the world of televisions.

A great example has been Xiaomi, who after launching its cheap televisions in Asia with several models that without being high-end have a good balance between quality and price.

But OnePlus does not want to be left behind and has announced its new even cheaper televisions.

OnePlus televisions have long been known and in September 2019 the different models that were committed to innovation and the most demanding user were known, but they are also working on other cheaper televisions that will soon be launched in Asia.

This has been announced by Pete Lau, CEO of OnePlus, on Twitter, although he has not given more details about the features they will have. So it opens up a little speculation period.

The only aspect that has advanced is the date when we will have more news about the new OnePlus TV: July 2.

Even so, it is not known if the new televisions will be cheap compared to those that the company launched previously or when putting them in front of the Xiaomi, for example.

Chances are they lack the dropdown soundbars or 1440p resolution, as they claim at XDA-Developers, but it’s less than a month to find out the details.