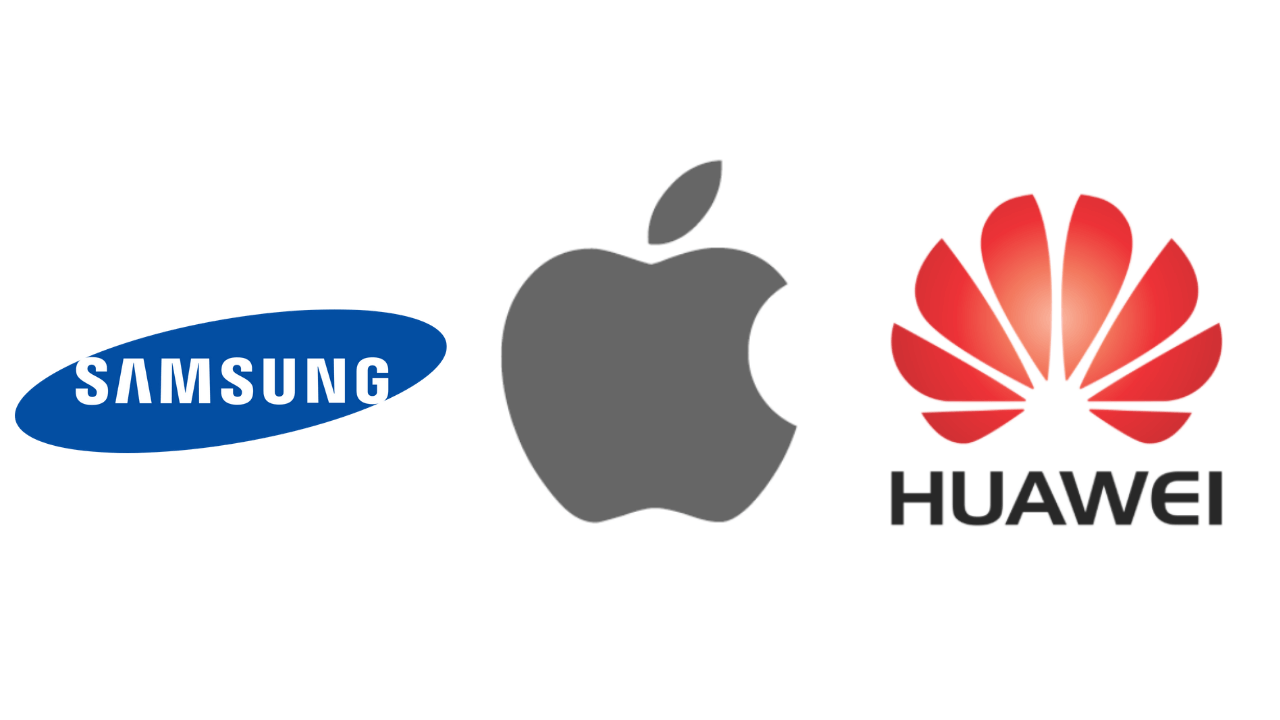 As expected, the second quarter of 2020 did not benefit many vendors, the same as last year. Especially this year it was attacked by the coronavirus pandemic.

Just like previous years, the only ones who still dominate the shipping business are Samsung, Huawei, and Apple. But indeed, they also experienced a decline compared to last year.

Huawei is the same, Q2 this year only sent 54.1 million, while Q2 last year could send 58 million cellphones.

Meanwhile, Apple has shipped the fewest cellphones, namely only 38.3 million cellphones in Q2 this year. But interestingly, he has the most stable sales because, in Q2 2019, they were only able to send 38.5 million, only a difference of 200 thousand cellphones.

For the most sales, this year in fourth place is occupied by Xiaomi, continued by Oppo. The following is a breakdown of the data: