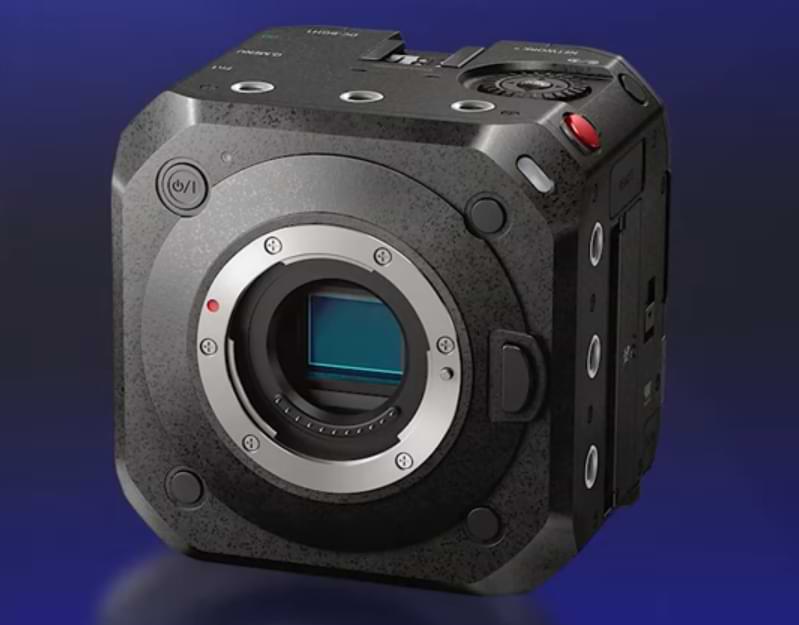 This latest Panasonic camera has a Micro Four Thirds sensor and is designed in a compact cubic with one side of the camera which is almost completely dominated by the lens mount.

Reporting from the page The Verge, the Lumix BGH1 is designed for versatile cameras, expansion, and ease of installation.

The camera is Power over Ethernet + which means that it can be powered by the same cable that connects to the network.

Up to 12 controllers at once with the Lumix Tether for Multicam app.

This camera is equipped with a 10.2-megapixel sensor possible to optimize the camera for 4K video recording.

Panasonic has also released a free SDK to allow people to build camera controls that work with USB.

This Lumix BGH1 camera will be marketed next December at a price of US $ 1,999.