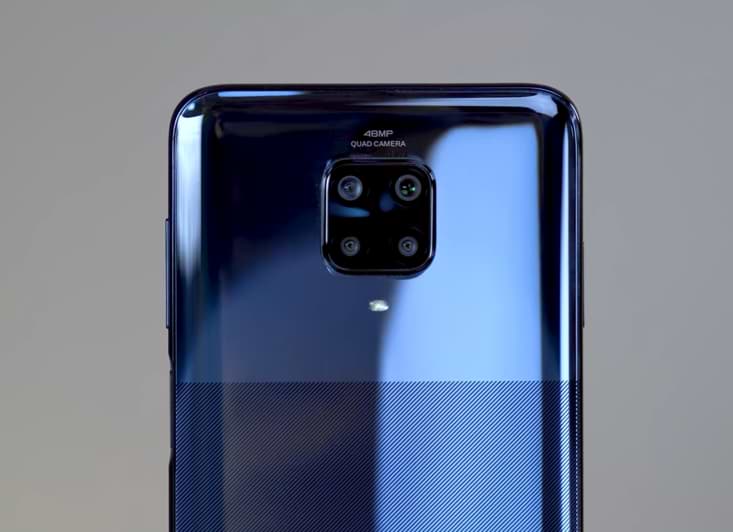 Xiaomi this year has not only decided to revive its Poco brand, which had had a single top-of-the-range phone in two years, and has not only launched the expected new flagship but is also expanding the brand to new ranges, with several devices for the mid-range.

This is the case of this new Poco M2 Pro, a mid-range phone that many expected more, but which is a terminal that will compete among the cheapest mid-range with exciting features, although it is called Pro, something that perhaps is what has most disappointed many.

A phone that arrives to face mobile phones of the most equipped mid-range that are giving much to talk about, such as those of Realme or Redmi. This terminal comes on the market with a large screen, 6.67 inches and Full HD + resolution and a notch in the form of a drop of water for the front camera.

Regarding the processor, it has a reasonably powerful one, such as the Snapdragon 720G, which is oriented to games, so it has the extra performance to be able to move them very fluidly.

It is accompanied by 4GB or 6GB of RAM and 64GB or 128GB of internal storage expandable through microSD cards and UFS 2.1 speed.

The rear camera is quad and features four 48-megapixel sensors, 8-megapixel wide-angle, a 5-megapixel macro, and a 2-megapixel depth sensor.

The selfie camera on the front notch has a 16-megapixel sensor. One of the highlights of this phone is that it not only has a large battery, with 5000mAh, but it can also be charged in no time with 33W fast charging.

This allows you to charge 50% of the terminal in just 30 minutes. Therefore it is a phone that in terms of autonomy, will stand out a lot in its range.

A phone that in terms of design remembers is identical to the Redmi Note 9 Pro that you drink from, with the already fashionable square photo camera. The phone is finished with two different textures on the back, and a fingerprint reader on the side power button.