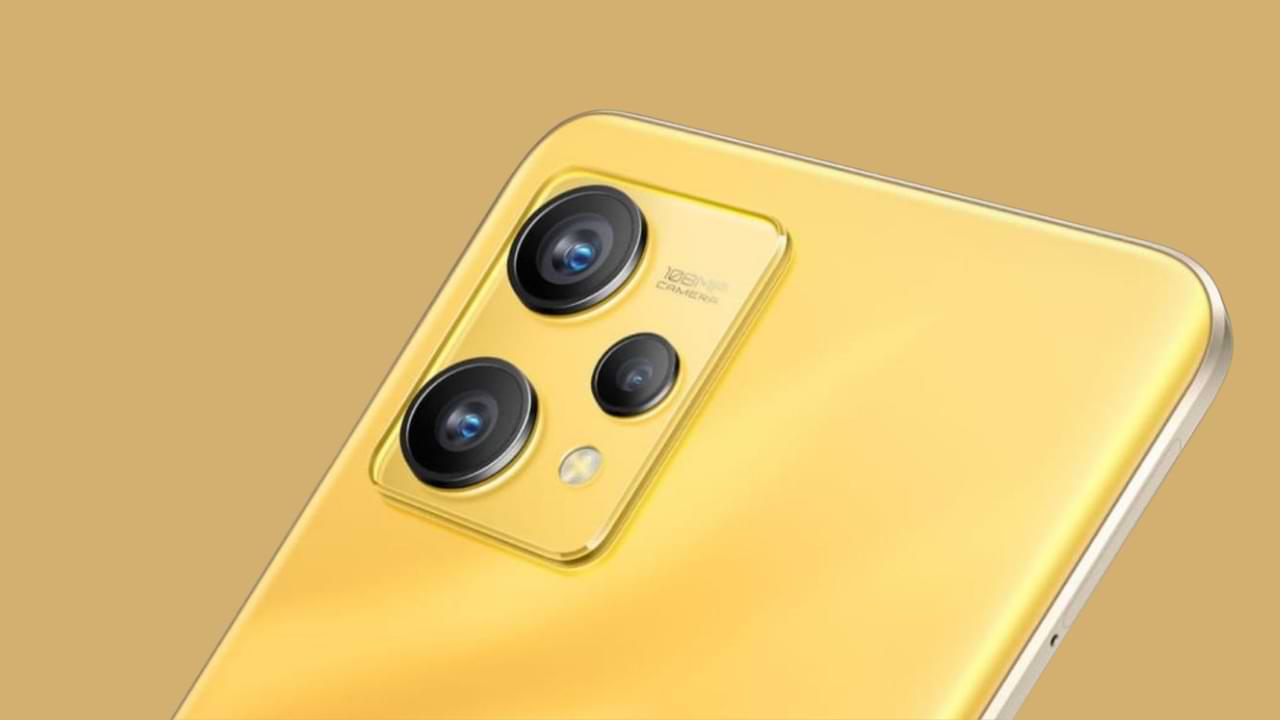 As the name suggests, this model will carry only 4G networks like the Realme 9i. Even though it doesn’t have 5G network support, this device still brings some exciting features to make it not inferior to other models. For example, the Realme 9 4G will carry a 108MP camera.

The Realme 9 4G smartphone will be the company’s second smartphone to use a 108MP camera. The first device to use it is the Realme 8 Pro.

The main problem with this device is that it sacrifices a lot of features for the sake of the camera. For example, this cuts down on the display technology, which despite using an AMOLED panel, only has a refresh rate of 60Hz, compared to the previous model’s 90Hz.

Realme will market a new camera with the nickname ProLight. As previously described, the device will use the ISOCELL HM6 with the NonaPixel Plus layout, which in combination with other enhancements, will increase light-gathering capabilities by up to 123% compared to the HM2 sensor.

In tests conducted by the company, the new 108MP camera could produce brighter photos with better colors when used in low light conditions.

In addition, this smartphone will also be the first to use the Ultra Zoom feature. This feature is built into the HM6 sensor for lossless zoom when using the primary camera. It’s worth noting that Samsung still hasn’t officially unveiled the new sensor. However, reports suggest the company will announce it in the coming days.

On the other hand, Samsung will make a special promotional event to unveil their new sensor in the Realme 9 4G, which is paired with the NonaPixel feature. 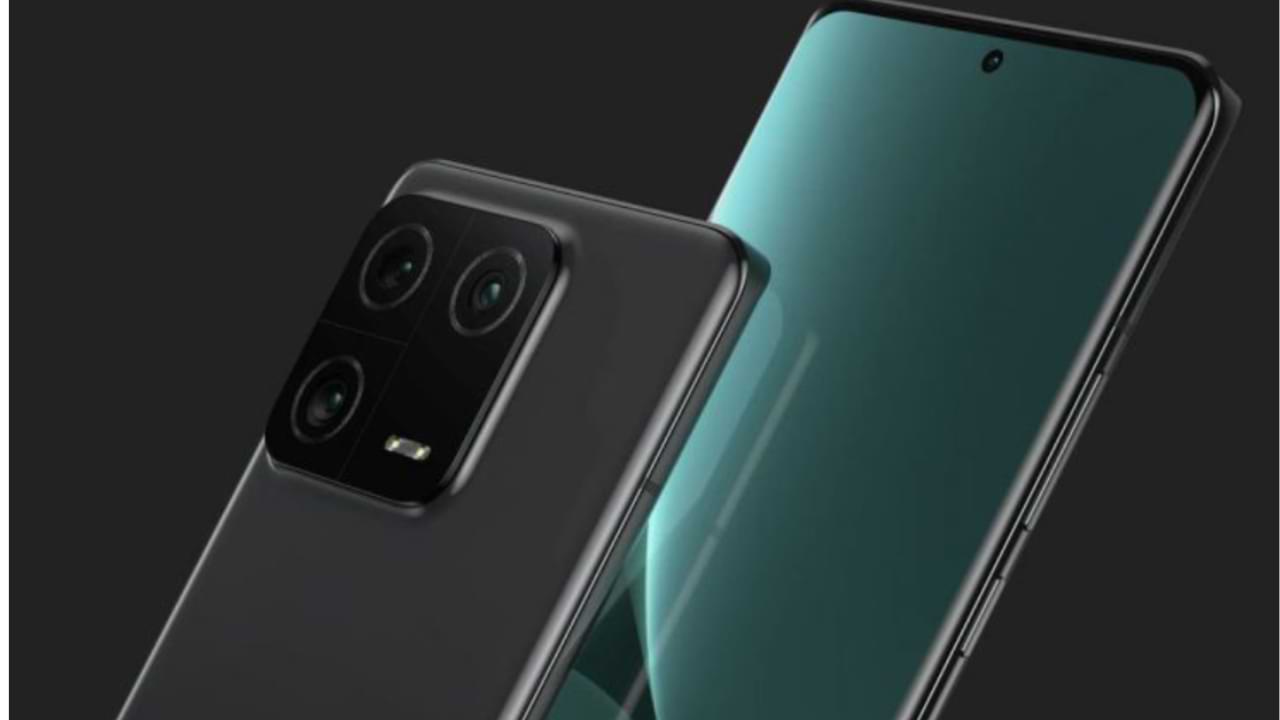 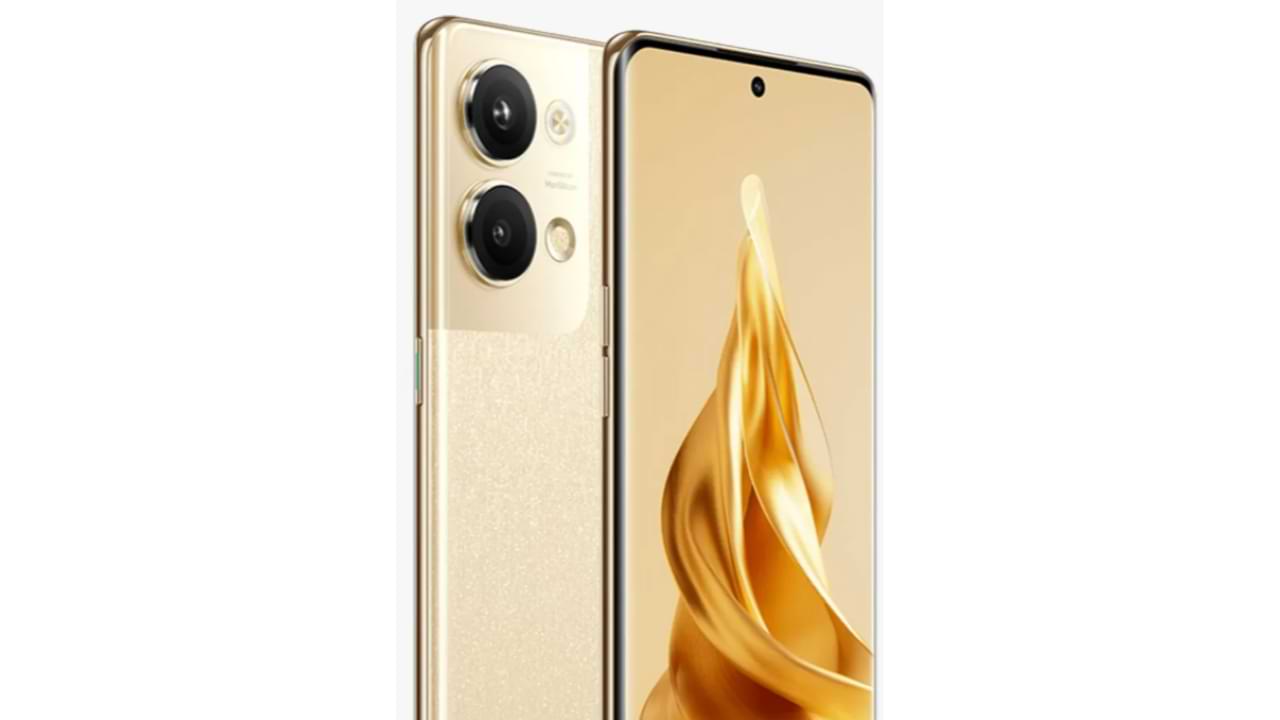 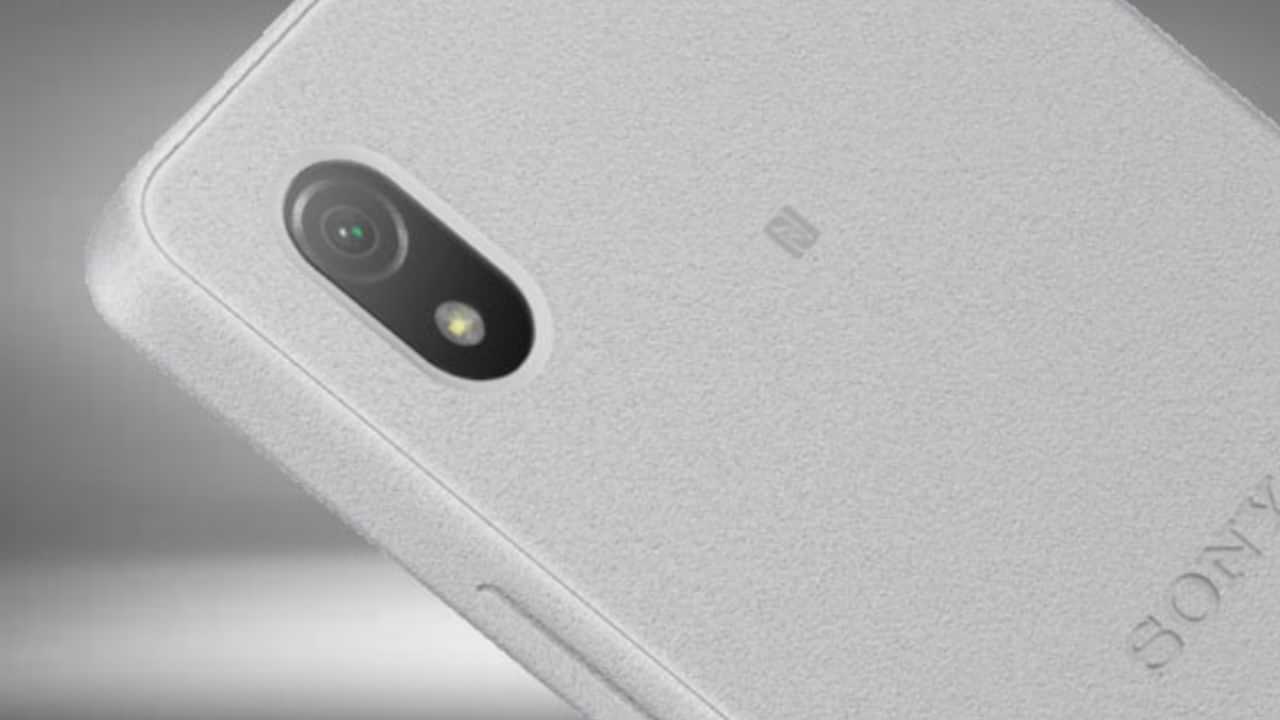