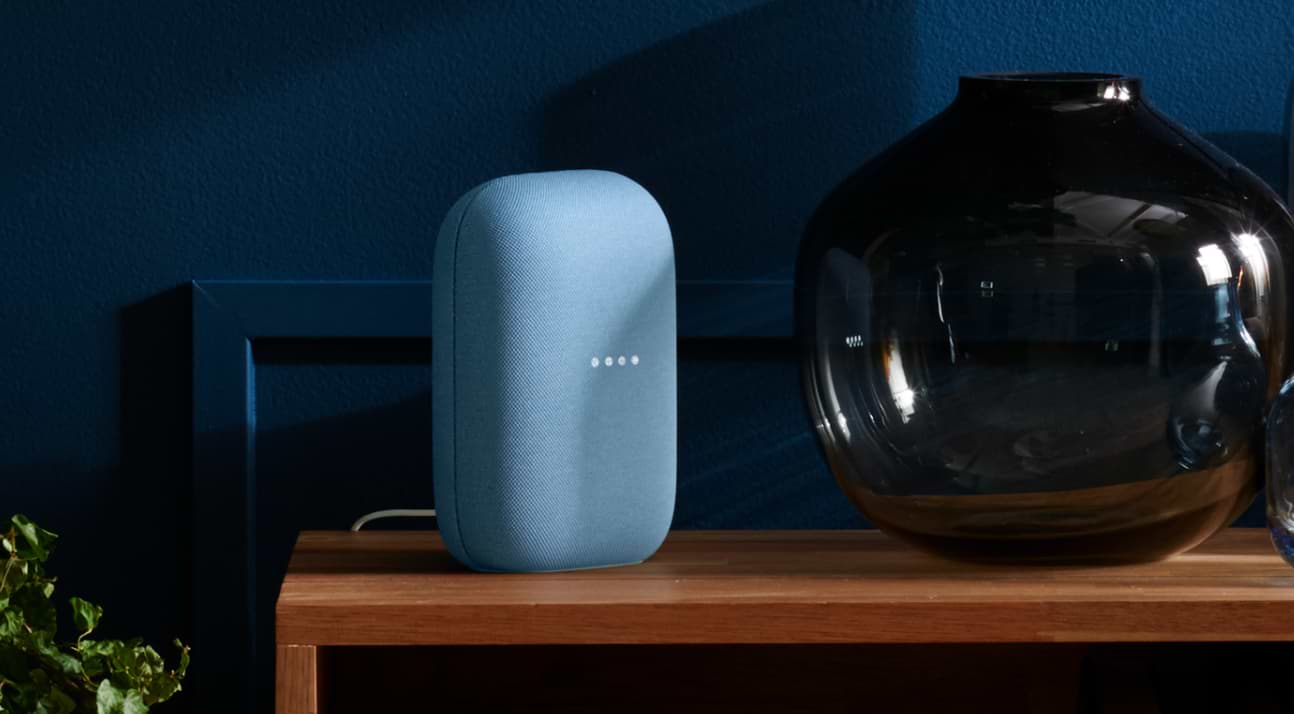 Last July, Google announced the presence of a new smart speaker, called Google Nest Home. However, Google does not provide more complete information about the speaker, including how it looks.

However, recently, a famous leaker named Roland Quandt has uploaded two render photos showing what the Google Nest Home looks like. It is known that these speakers come in colors called ‘chalk’ and ‘charcoal’.

Shortly after the render was published, XDA Developers Editor-in-Chief , Mishaal Rahman, also uploaded a photo from the speaker which was sent directly by Public Relations from Google.

It can be seen that the speaker comes in blue with a shape like the Google Home Max which is placed vertically. However, the shape of the Google Nest Home looks more symmetrical and minimalist.

Just like other Google smart speaker devices, Google Nest Home also comes with four LEDs that can light up when the user takes advantage of the voice assistant feature. Then there is a mute switch on the back with a ‘G’ logo.

It is also predicted that these speakers will also present various features such as a touch area so that users can later adjust the volume to the song that is currently playing by touching the area on the speaker.

It is planned that this smart speaker will be launched by Google on September 30, along with the announcement of the Pixel 5 smartphone, Pixel 4a 5G, and also the latest Chromecast device.