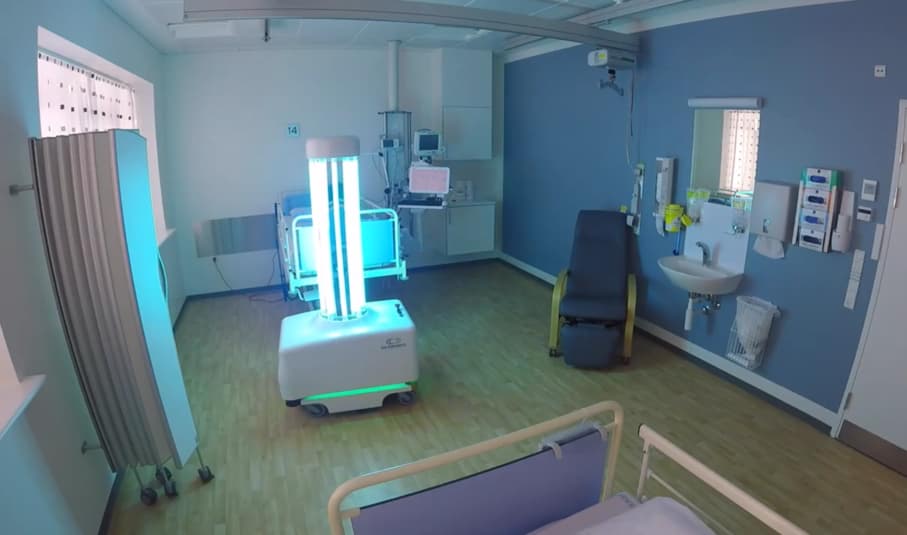 Now that China appears to have coronavirus infection under control in its territory, one of the biggest concerns is cleaning up the most diverse areas. One of the recent news there is the use of robots to disinfect hospital wards.

Humans do the first stage of cleaning. Then comes the robot. The equipment emits concentrated UV light that is capable of killing bacteria, microorganisms, and viruses. In China, more than 2,000 hospitals are expected to use the technology.

The robot is not new: it was developed in 2014 by the Danish UVD Robots to serve local hospitals that were looking for a more effective way to reduce hospital infection rates. Since 2018, it has been sold globally and is now available in 40 countries.

Per Juul Nielsen, chief executive of UVD Robots, says that demand has increased very recently. “Many units have been sent to China, especially to Wuhan.” According to him, other countries in Asia and Europe have also been looking for the solution. One of the hardest hit today, Italy, tops the list. 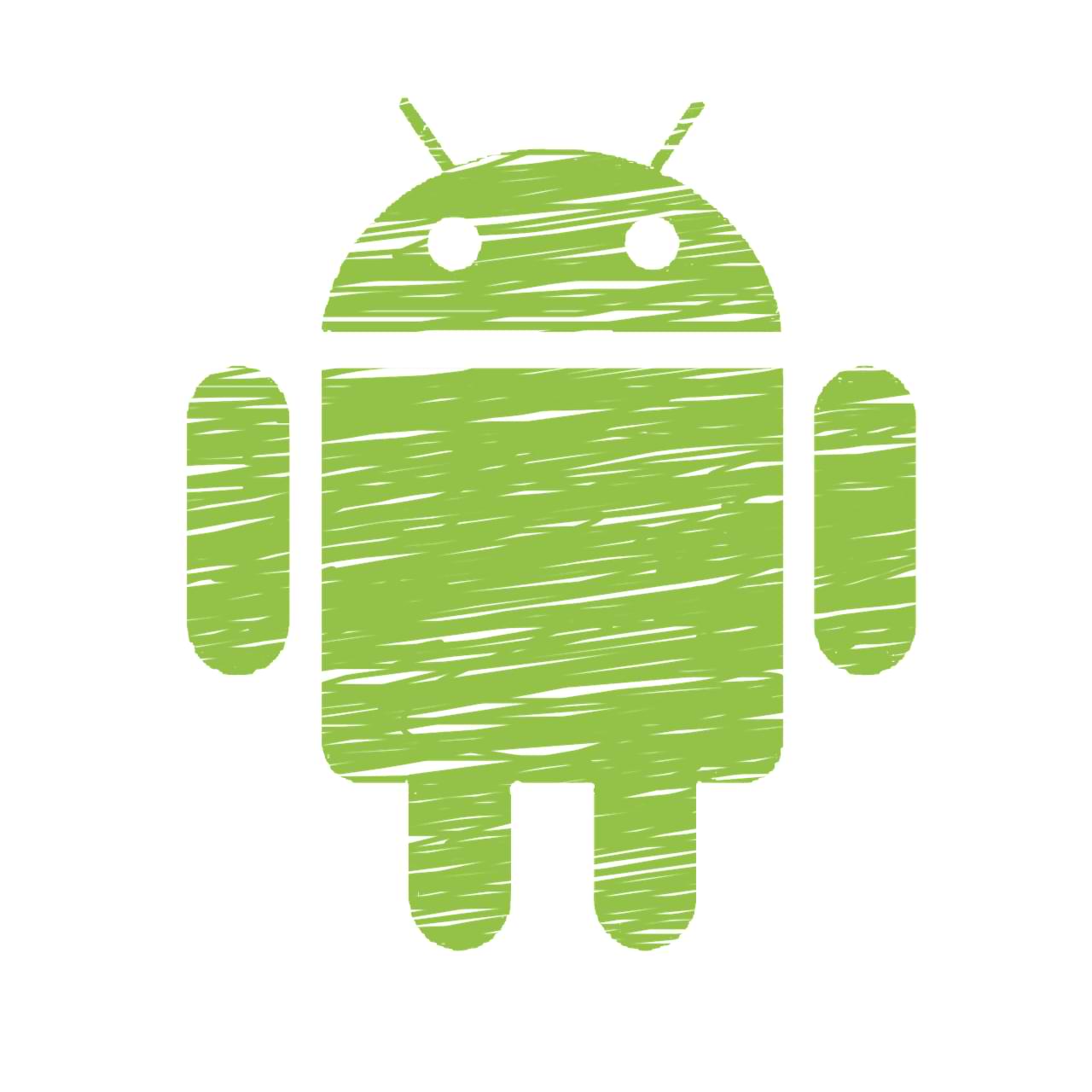 Android is now a well-known open source operating system. Used on mobile devices to wearables, now there are a lot of features available on Android, making it quite heavy to run on certain devices.

Talking about Android, recently Google is reportedly developing an operating system called MicroDroid which is still based on Android. MicroDroid itself is presented as an OS specifically used in a Virtual Machine (VM).

Usually many people use the Android operating system in a VM to try the applications they develop. However, the current version of Android is arguably quite heavy to run on a VM.

So from that MicroDroid is presented with many reduced ‘useless’ features on Android so that the operating system can run various Android applications more stable.

Indeed, Google itself said that the aim of this project was to make Android applications run smoothly rather than presenting a full-secondary desktop environment.

In addition, the presence of MicroDroid also allows people to be able to run MicroDroid from the Android operating system. Especially at this time chipsets such as Snapdragon 888 can also run quite heavy processes so that this can happen. 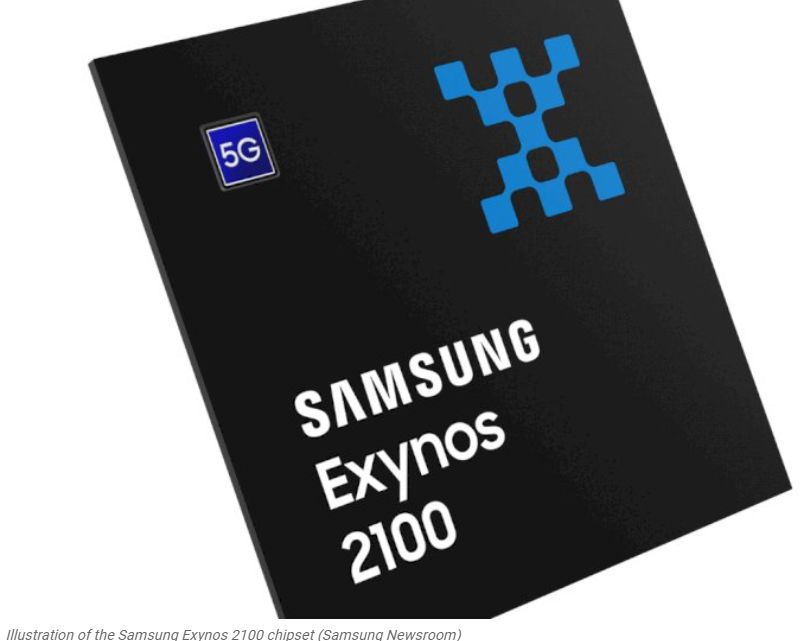 Samsung has recently launched its newest flagship smartphone in the Galaxy S series, namely the Galaxy S21, S21 Plus, and S21 Ultra.

These three devices are powered by the latest Exynos 2100 chipset, also known as the Qualcomm Snapdragon 888.

Even though the Samsung Exynos 2100 is a big improvement over the previous Exynos 990, it is still far behind when compared to the Apple A14 Bionic chipset that supports the Apple iPhone 12 lineup.

Not to be outdone, the South Korean giant company has recently reportedly been working on a new chipset with the aim of beating the performance of the Apple A14 Bionic.

As reported by Gizmochina, the new smartphone chipset will be launched in the middle of this year.

It is noteworthy that the Samsung Exynos 2100 SoC is comparable to the flagship Qualcomm Snapdragon 888 chipset in terms of CPU tests, however, it lags behind in terms of GPU performance.

It was previously noted that Samsung is working with AMD to improve graphics performance on the upcoming Exynos chip.

Initial performance results are also impressive and place the chipset above the Apple A14 by a significant margin.

Until now, Samsung has not announced what device will use the latest chipset for the first time. 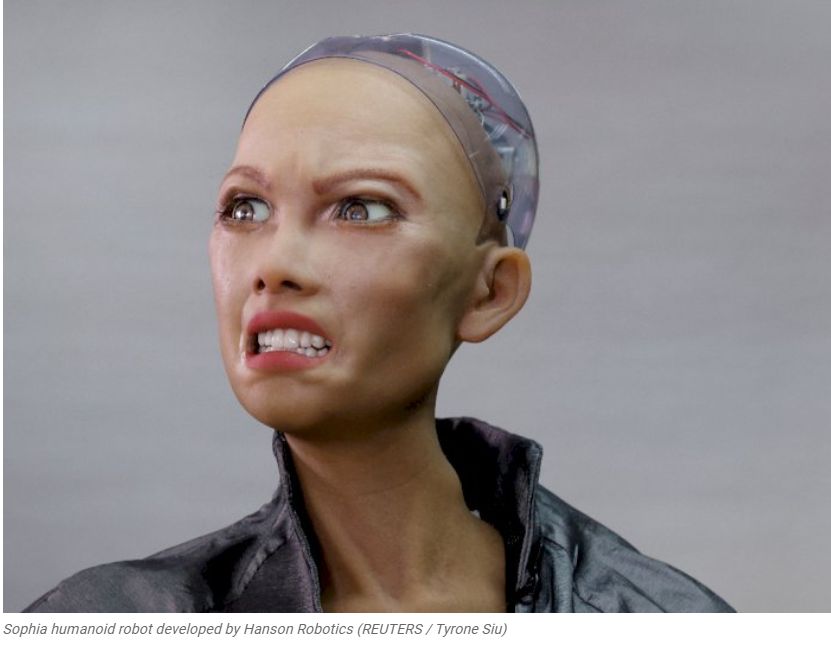 Since its launch in 2016, Sophia humanoid robot ‘ has gone viral and is planned to be mass-produced this year.

Hong Kong-based Hanson Robotics said it is currently making four humanoid robot models, including the Sophia which will start rolling out from the factory in the first half of 2021.

Founder and chief executive David Hanson believes that these robots will not only be limited to healthcare, but could also help customers in industries such as retail and airlines.

“The Sophia and Hanson robots are unique in that they are very similar to humans,” said Hanson.

“They will be very useful during times when people are very lonely and socially isolated in this time of the pandemic.” 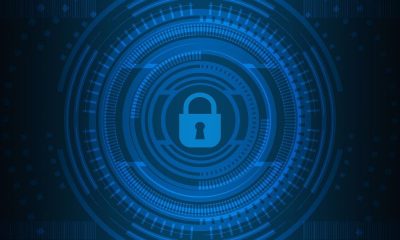 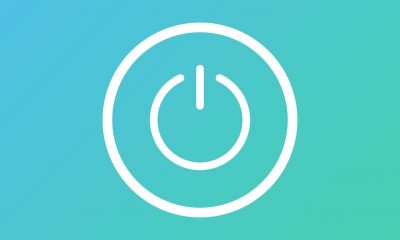 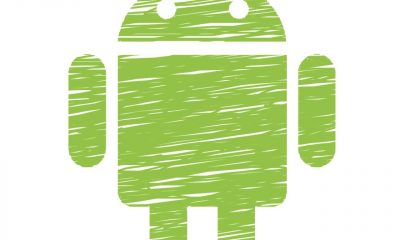 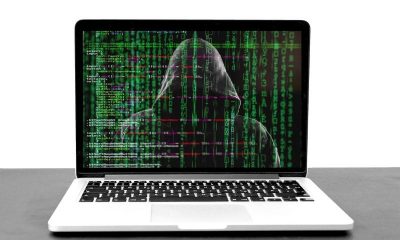