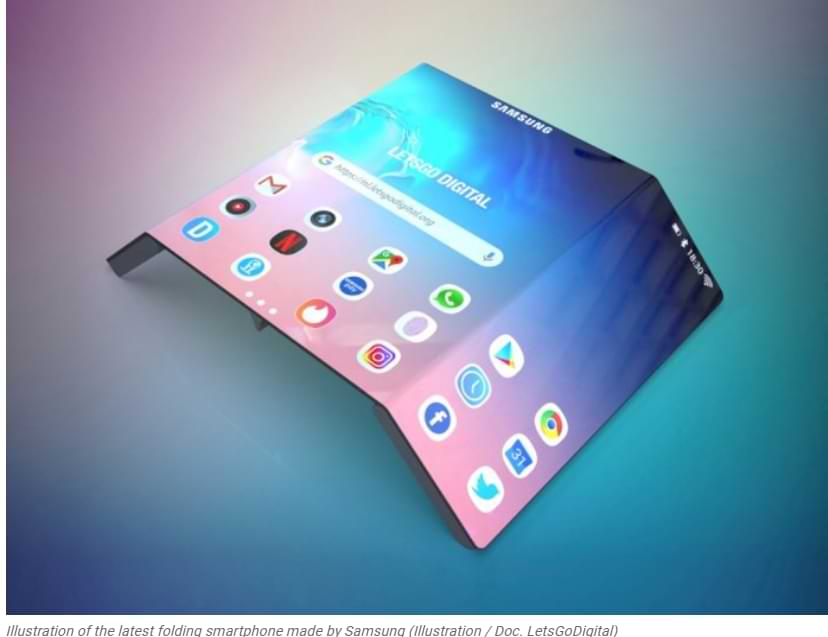 Well, recently Samsung Display confirmed that it is working to create a flexible screen that will be used in the roll and slide smartphone that Samsung is developing.

Said by Choi Kwon-young as Senior Vice President of Samsung Display, reportedly the first roll and slide smartphone from Samsung will be released in 2021 if there are no obstacles at all.

Even though it won’t be the world’s first roll-and-slide smartphone, this smartphone made by Samsung will still attract the attention of many people because only Samsung dares to use new technology while maintaining its quality.