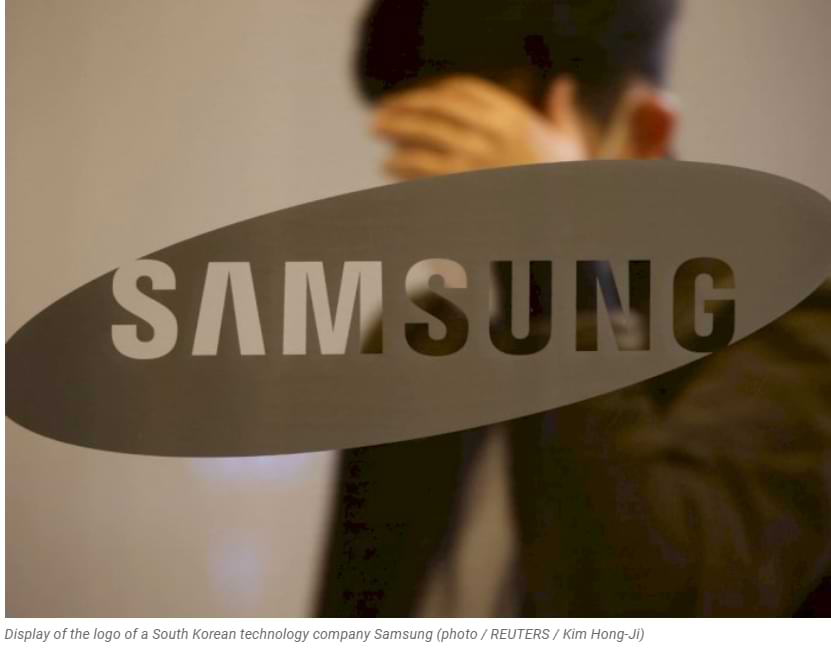 In March last year, Samsung Display reported that it would stop production of LCD screens at the end of 2020. But until now, the plan has not been carried out.

Now, there is a new report from Korea stating that it turns out that Samsung Display is still making LCD screens at least until the end of 2022.

The thing that keeps Samsung producing this screen is because the sales and price have not decreased so that Samsung is known to want to make more profit from its sales.

In addition, Samsung Electronics, which produces goods such as televisions, also asked for more stock LCD panels from Samsung Display. So from that, his party prefers to produce it longer than Samsung has to buy the LCD panel from companies such as BOE or CSOT.

It is specifically for smartphones themselves, currently the use of LCD screens has been reduced quite drastically. Because most smartphones that have the mid-range category already come with a much better AMOLED type screen.

However, this news is still just a report and Samsung has not yet decided whether they will really extend the production of this LCD panel until next year or not.