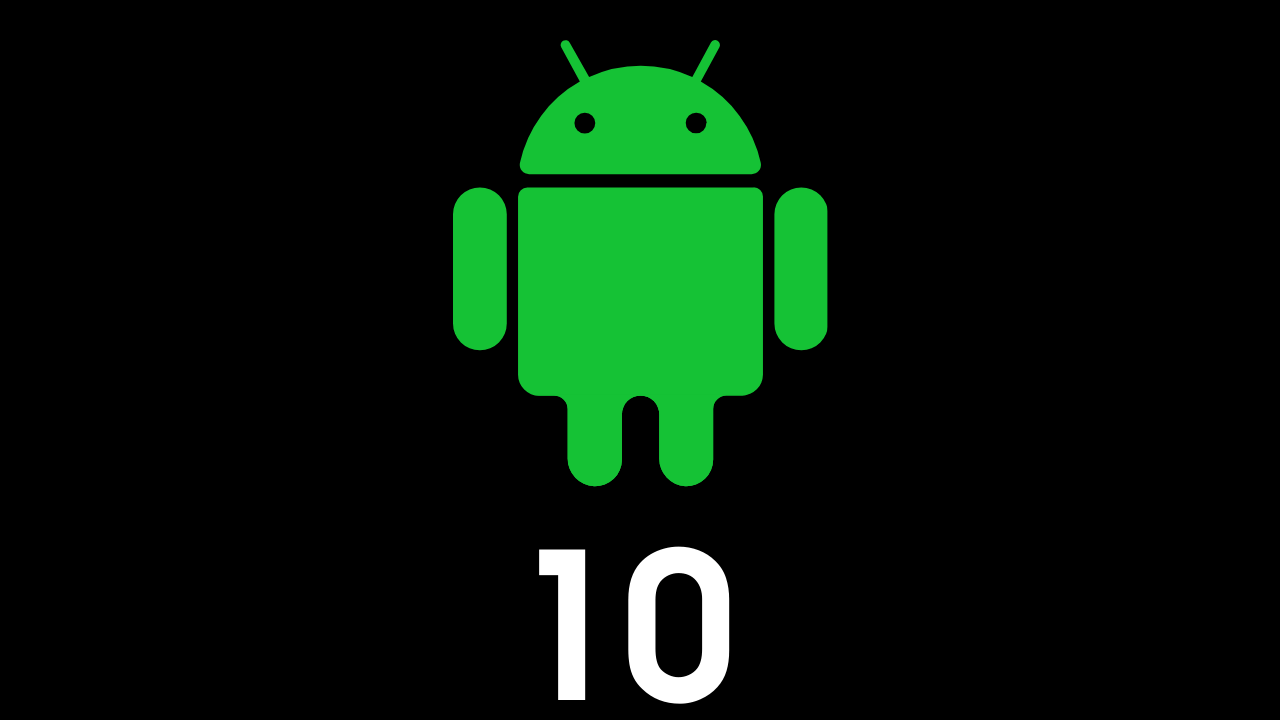 As part of the Android 10 update calendar for Samsung smartphones, the Galaxy A50, A40, and A7 2018 handsets are expected to be the next intermediary phones from the brand to receive the update for the new operating system.

In the case of the Galaxy A50, the launch of the update began in South Korea, with a forecast of arriving in other countries gradually starting this Monday (16).

In addition to receiving Android 10 with the One UI 2.0 interface, users will have access to the security package for March.

For consumers who own the Galaxy A40, the update is also close, with European users reporting the arrival of the update.

The software, which weighs 1.7 GB, also has, in addition to the operating system, the March security patch.

The Samsung Galaxy A7 2018 was the only device that initially made the update available in two markets – India and Panama. In both cases, the security package accompanies the download.

In other countries, the upgrade starts to arrive gradually from today. Therefore, an available update notification should appear shortly.

It was to be expected that the company would make the latest version of Android available for its intermediate line since some of the models are record sales in some markets.

Redmi K30 Pro: Everything We Think We Know About The Brand’s Next 5G Flagship