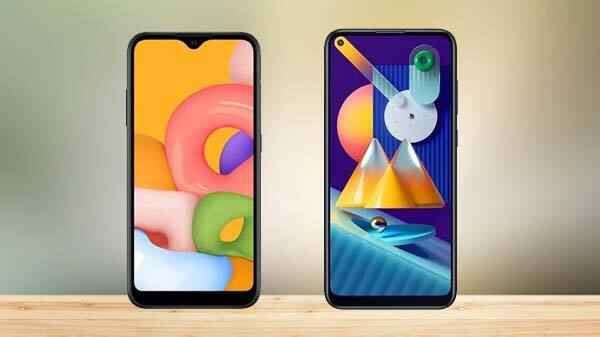 Samsung’s cheapest line since the J-series disappeared hosts its most modest model to date: the Samsung Galaxy M01. It is a new cheap mobile phone that has modest specifications but without entering the Android Go field, with 3 GB of RAM.

The Samsung Galaxy M01 is a simple terminal for the non-demanding input range, but at least not extremely limited. It has a design similar to other Samsung Galaxy Ms, a 4,000 mAh battery, and a two-lens camera.

A mobile for undemanding

The Samsung Galaxy M01 has all the ballots to become one of the most modest Samsung terminals for the year, ranking at the bottom of the company’s lowest range. Still, it is noteworthy that it starts from 3 GB of RAM and 32 GB of storage, in contrast to other entry-level mobiles that stay in the Giga or 2 GB of RAM, with or without Android Go.

The terminal shares the same design line as other Samsung Galaxy Ms, betting in this case on a drop-shaped notch for the front camera and slightly thicker margins on the screen. It is a 5.7-inch screen with HD + resolution.

The power of the Samsung Galaxy M01 is borne by the old well-known Snapdragon 439, from a couple of years ago and that comes with a battery with a capacity of 4,000 mAh, not to mention that it is compatible with any type of fast charging.

For photography, the Samsung Galaxy M01 mounts a 5-megapixel front camera, while behind the configuration is dual. The vertical camera module features a 13-megapixel main sensor and a 2-megapixel sensor for portrait depth calculation.

In connectivity, there are few surprises. It is obviously a 4G terminal, which maintains the headphone jack and which has a micro USB connector for the charger. There is no biometrics on the Galaxy M01, as it does not have a fingerprint reader.

Versions and prices of the Samsung Galaxy M01

The Samsung Galaxy M01 has been officially unveiled in India alongside the local version of the Samsung Galaxy M11. It goes on sale today at official distributors, the official Samsung store, Amazon.in and Flipkart in a single version of 3 + 32 GB for 8,999 Indian rupees, about 107 euros in exchange. It is available in black, blue and red.

Motorola Edge And Edge +: Motorola’s High-end With A Curved Screen And A Better Camera Than The iPhone 11

Google Postpones Beta Release Of Android 11. This Is Not The Time “To Celebrate” 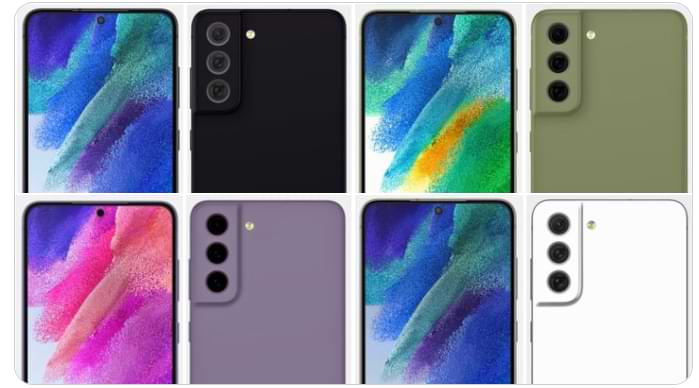 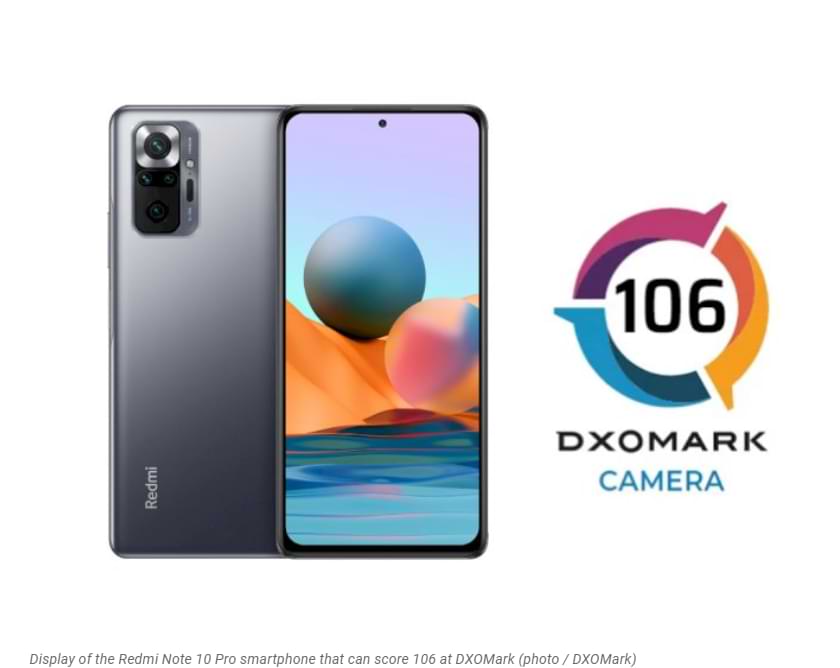