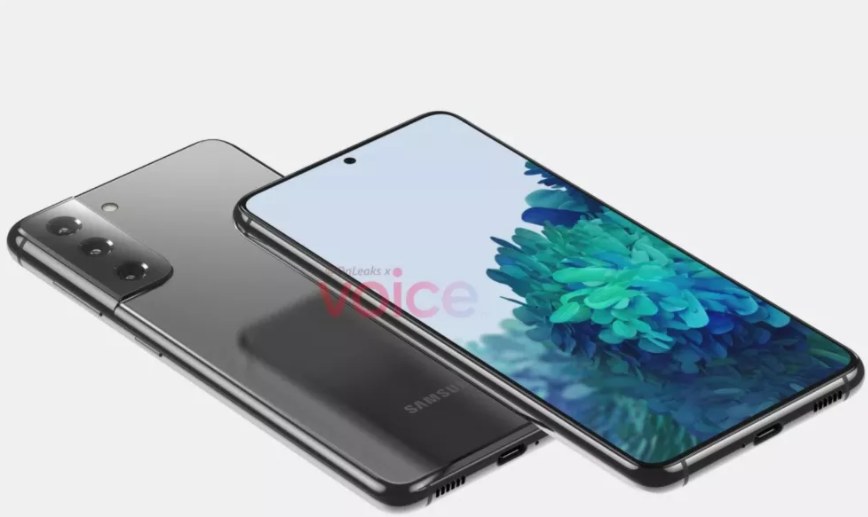 Samsung is currently getting ready to launch its newest flagship smartphone, the Galaxy S21 series, which will debut in January 2021. Currently, there are leaks circulating regarding this smartphone.

Apart from that specified for the Galaxy S21 Ultra, Samsung is known to provide S Pen support, which as we know only supports Galaxy Note Series smartphones. Of course, this is news that is quite surprising to many people.

Then for the kitchen, the Galaxy S21 Series smartphone will be equipped with a new chipset made by Qualcomm, namely Snapdragon 875 and Exynos 2100 for certain regions. This smartphone will also run One UI 3.1 based on Android 11.