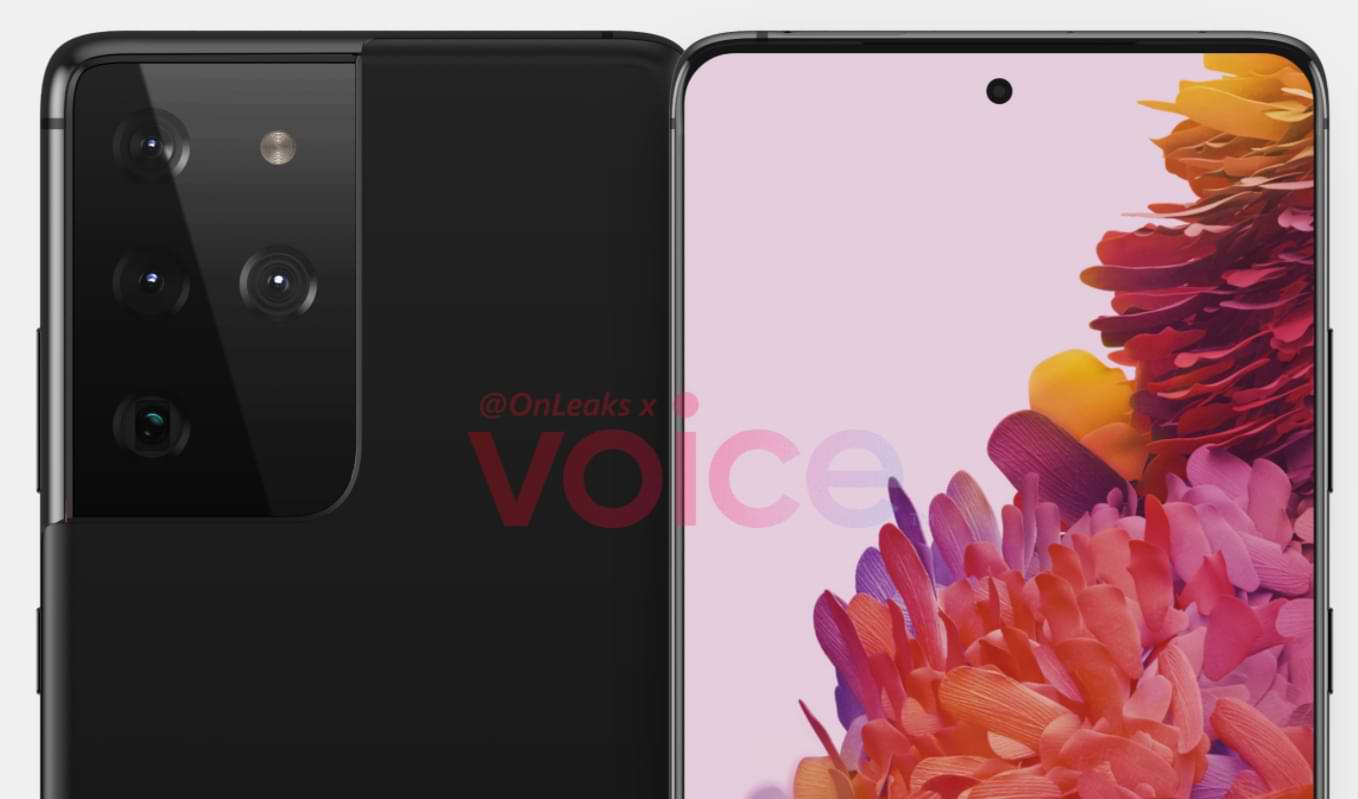 After officially launching the Samsung Galaxy Note 20 Series, Samsung is now getting ready to release its newest flagship smartphone from the Galaxy S Series. It is known that the smartphone that will come with the name Galaxy S21 / Galaxy S30 will be released next year.

Based on information from a leaker named Steve Hemmerstoffer or better known as OnLeaks, it was stated that the Samsung Galaxy S30 will come in several models, of which there are 6.2-inch, 6.7-inch and 6.9-inch models. Unfortunately there is no information regarding the specifications of the smartphone at this time.

However, there is other information that states that the Ultra version of the Galaxy S30 will come with the S-Pen, which is usually only found on the Galaxy Note Series. But OnLeaks said the Galaxy S30 Ultra does not have a slot for the S-Pen even though it supports its use.

The rendering of the display of the Galaxy S30 Series smartphone has also been circulating. Although the renders on the internet are still uncertain, it seems that Samsung will use a four rear camera setup with a similar layout to the Galaxy Note 20 Series.