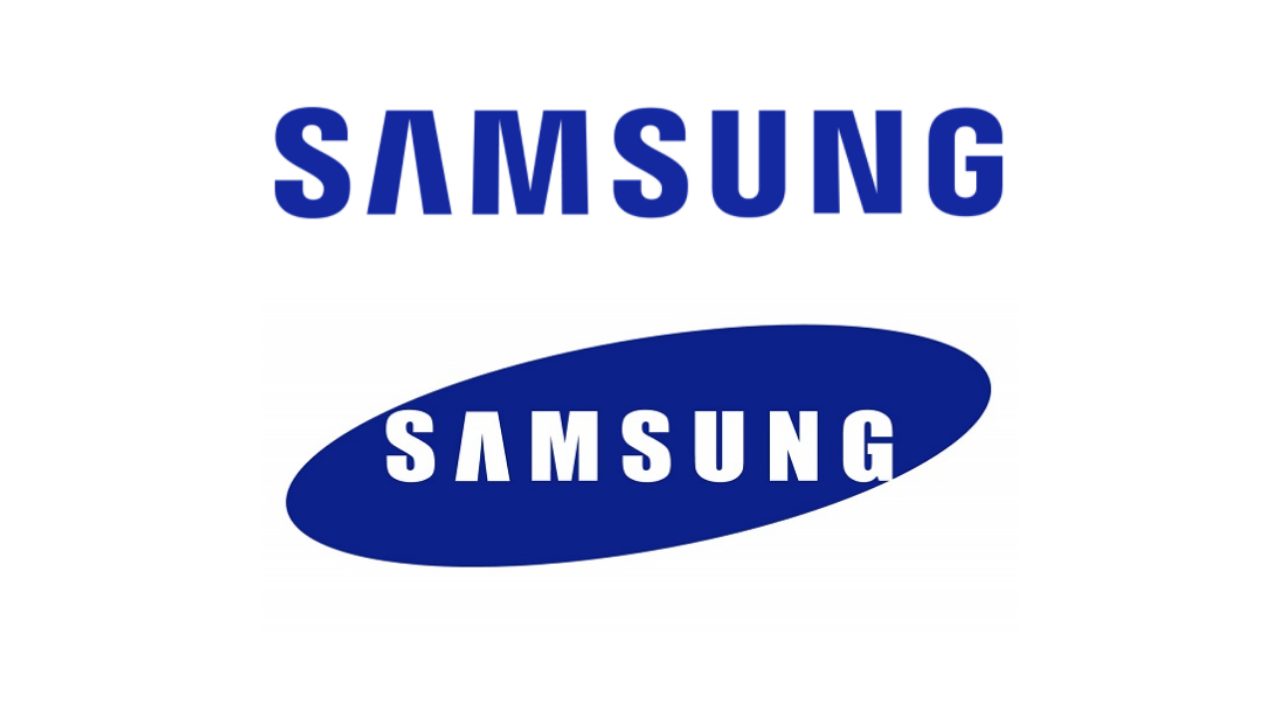 Because in the report, it is stated that currently, Samsung is still in the first rank as the most popular smartphone vendor in Europe which has a market share of 34% and an increase of 3% per year.

Then in second place is Apple with a market share of 19% which has increased by 9%. However, in third place, there is Xiaomi which both has a 19% market share and an increase of 91% per year.

Meanwhile, Huawei itself had to settle for being in 4th position with a market share of 14% and a decline of 31%. Because of the loss of Google Mobile Services (GMS) makes many people hesitate to buy a new Huawei smartphone.

Specifically for the part of Western Europe, its position is also known to be the same where Samsung remains in the first place.

Meanwhile, in Spain, it is known that Xiaomi is in first place where the Chinese smartphone vendor has a 34% market share and beats Samsung, OPPO, Huawei, and Apple. Indeed, Xiaomi is quite focused on presenting its newest smartphone in Spain.

Microsoft Your Phone Can Now Run Several Android Applications At Once

OPPO Registers a Foldable Smartphone Patent with a Quite Strange Shape 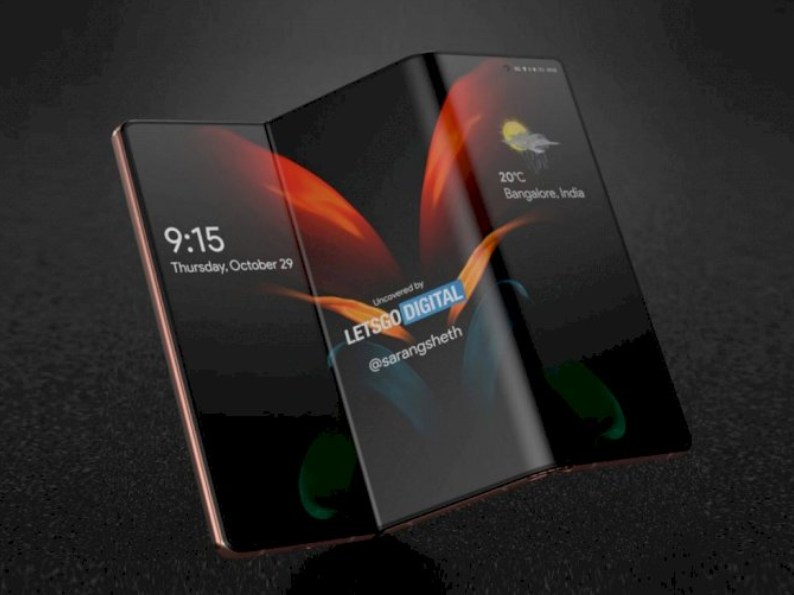 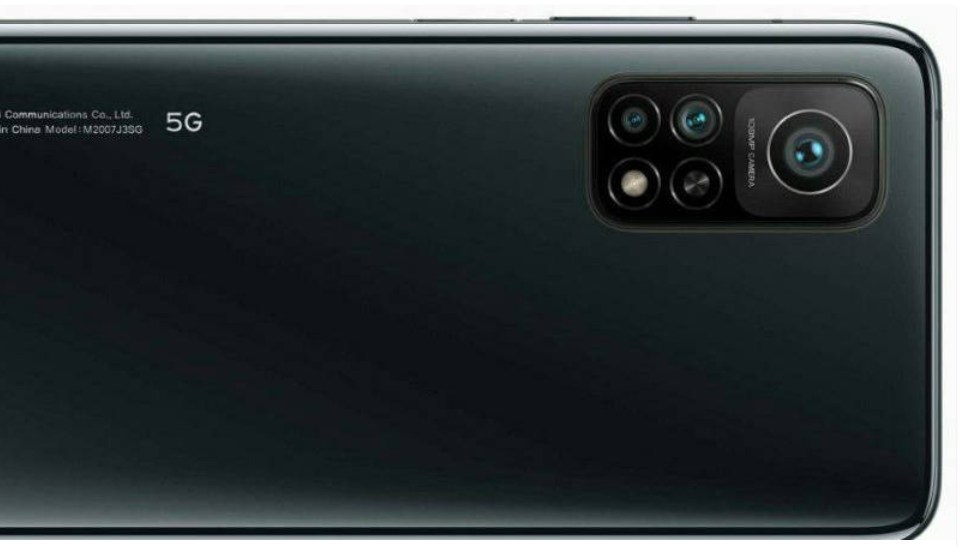