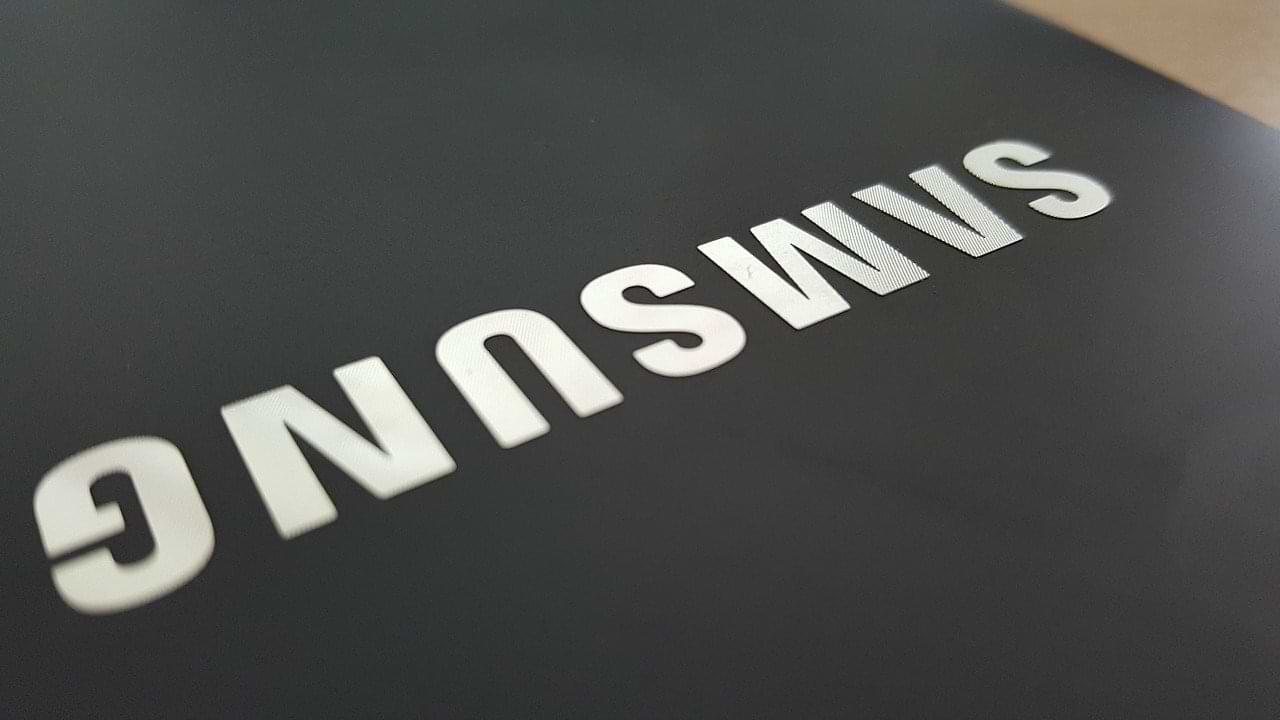 When Apple officially announced the presence of the latest iPhone 12 Series, Apple also announced that it would no longer bring earphones and charger adapters to the iPhone 12 Series box. Of course, this makes a lot of people surprised because no other smartphone brand has done it.

This also turns out to be also used by Samsung, which is a rival of Apple, in order to promote its newest smartphone. Through its official Facebook Page account, Samsung uploaded a photo showing its charger adapter.

In this post, Samsung mocked Apple by mentioning that their Galaxy devices would provide the things they need, such as simple things, namely chargers, the best cameras, large batteries, high performance, and even a 120Hz screen.

“The #Galaxy device will give you everything you are looking for. Starting from the most basic, namely charger, the best camera, battery, performance, memory, and 120Hz screen. Everything is in this smartphone,” wrote Samsung as a mockery to Apple.

However, it seems that the taunts will not last long. Because in the next few years, other smartphone companies like Samsung will also follow Apple’s steps and eliminate the charger adapter in the box.

The Google Chat Application Will Be Free Starting in 2021 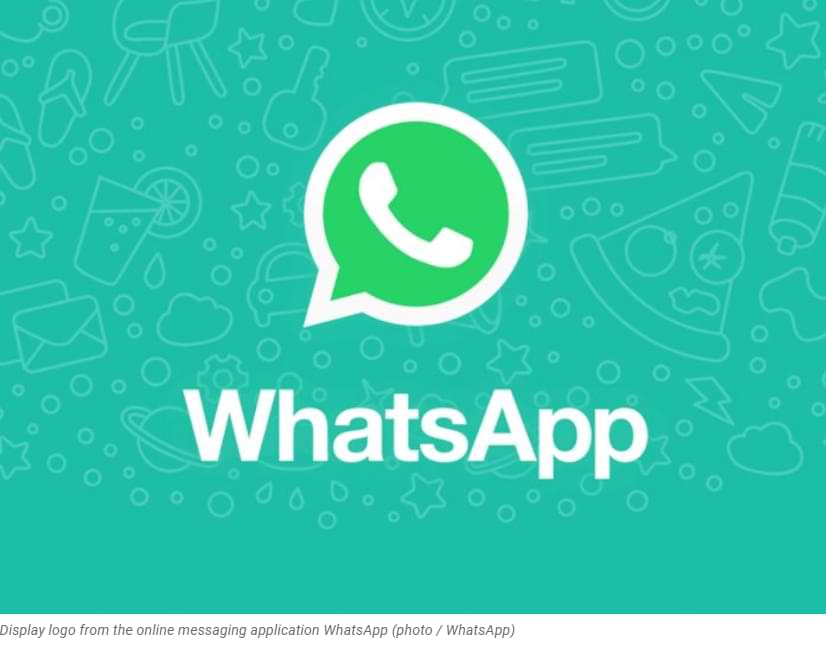 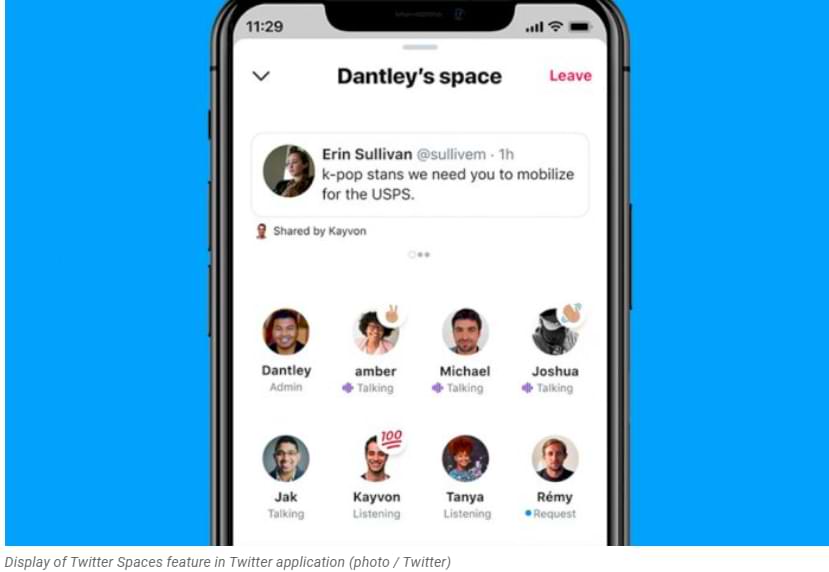 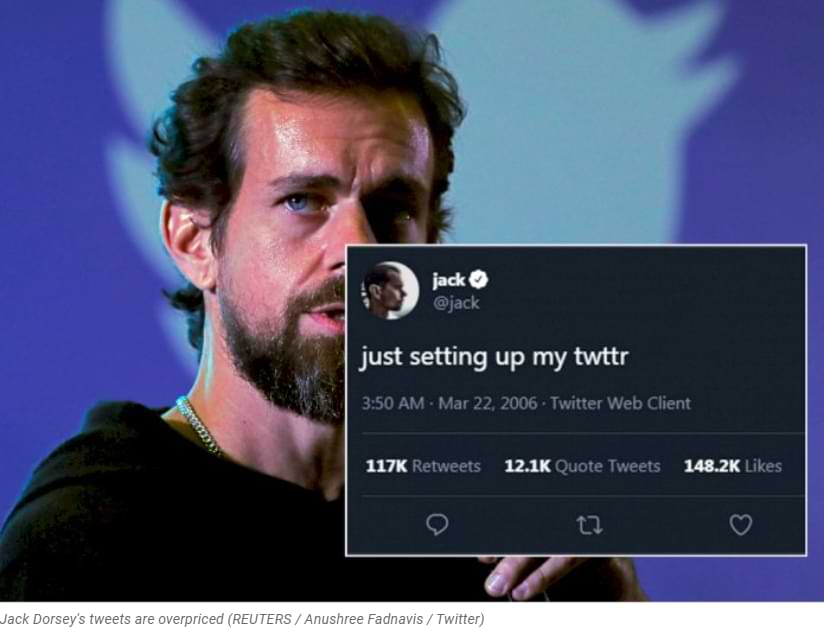