Sony Has Created A Wearable Air-Conditioner

The Japanese firm Sony joins others that develop portable devices that generate cold and heat and are controlled with the mobile phone.

Wearable Air Conditioner:- Walking down the street in the afternoon on a hot August day will be much more bearable from 2020. At least in Japan.  The device is inserted into an inner pocket of a particular shirt (which for the moment, they are manufactured only for men) and cools the user. The battery lasts 90 minutes, and it takes two hours to recharge it fully.

The device is intended for use by “businessmen,” that is, men who are forced to wear suits in summer. That is the reason for the unique design of the shirt, according to the company. Which can be purchased in sizes S, M and L. The Lite version of the device will cost 105 euros and the standard, 167 euros. Both models include a T-Shirt.

Reon Pocket cannot make air reach your face, but it guarantees freshness in the rest of the body by adjusting body temperature. Sony says the gadget lowers the temperature by about 13 degrees Celsius.

And on cold days, the temperature can increase eight degrees. The small device, 5.4 centimeters by 2 centimeters and 1.6 centimeters high, weighs 85 grams and is controlled with a Bluetooth connection from the mobile phone.

It uses Peltier technology, which is a thermoelectric cooler, heater, or heat pump that transfers heat from one side of the device to the other. And it is commonly used in refrigerators and the air conditioners of cars. 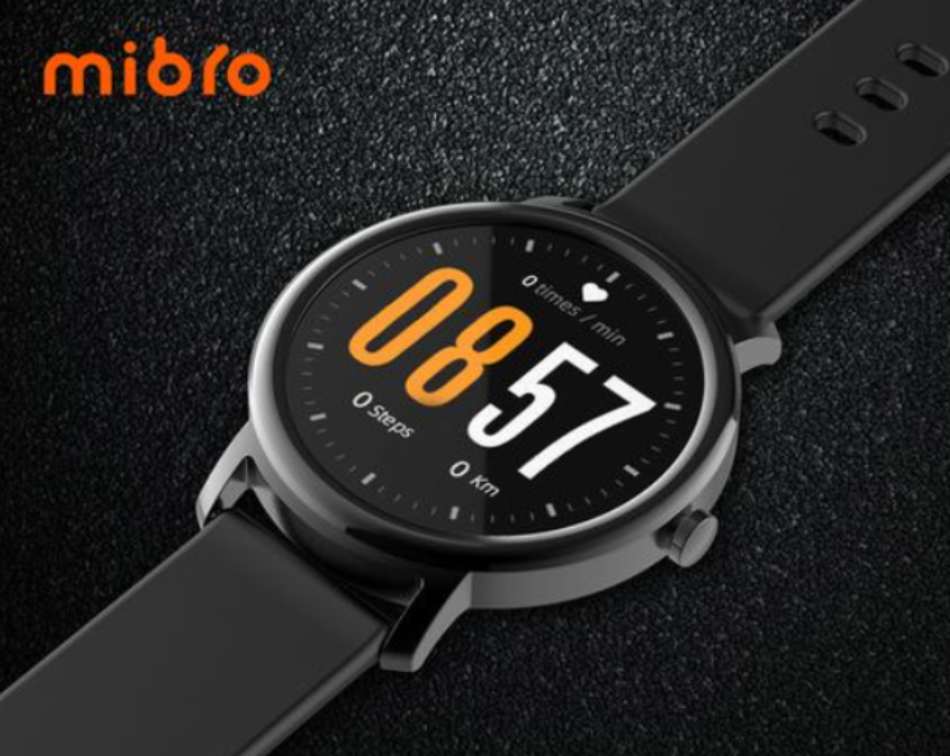