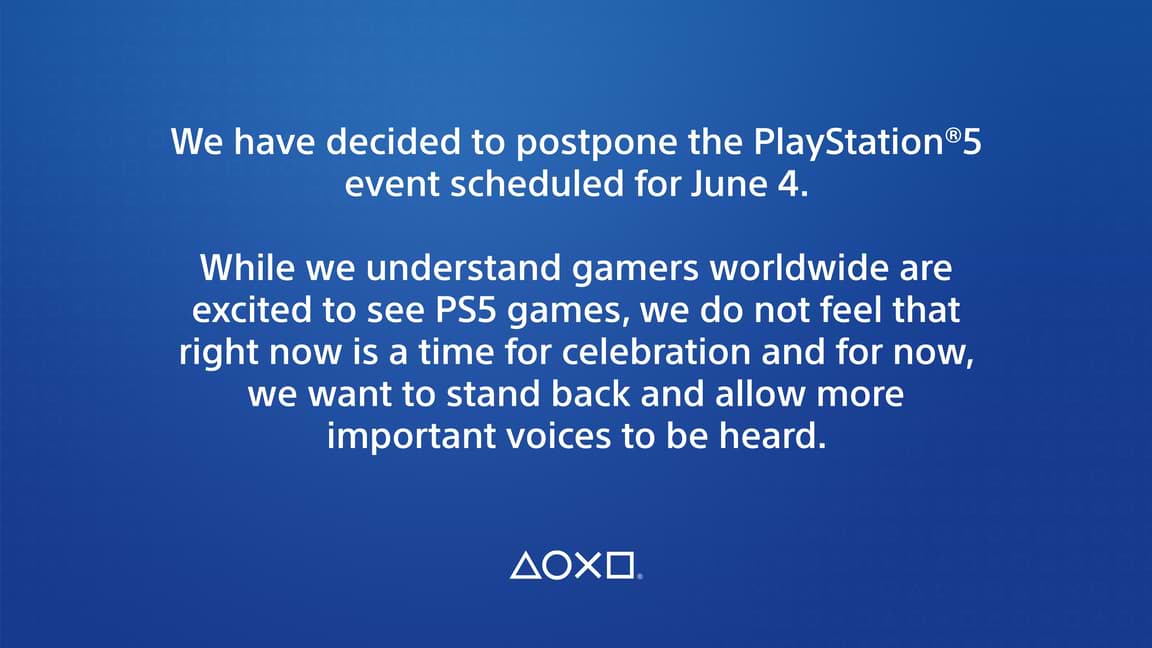 Sony has decided to postpone the presentation event of the games that will reach its next-generation video game console, PlayStation 5 (PS5), which was scheduled for Thursday, June 4, due to protests in the United States over the death of African-American George Floyd.

The company has assured in a statement published on its Twitter profile that they do not feel that it is the right time for a celebration, in line with the decision made by Google about the Android 11 presentation event.

While they understand that worldwide players are eager to know the titles that will come to PS5, in the company they want to “take a step back and allow more important voices to be heard .”

Epic Games Store to be launched on Android and iOS, according to CEO

How to Play Overwatch for Free on PC, Xbox One, or PS4 – Try Beta or Official Game 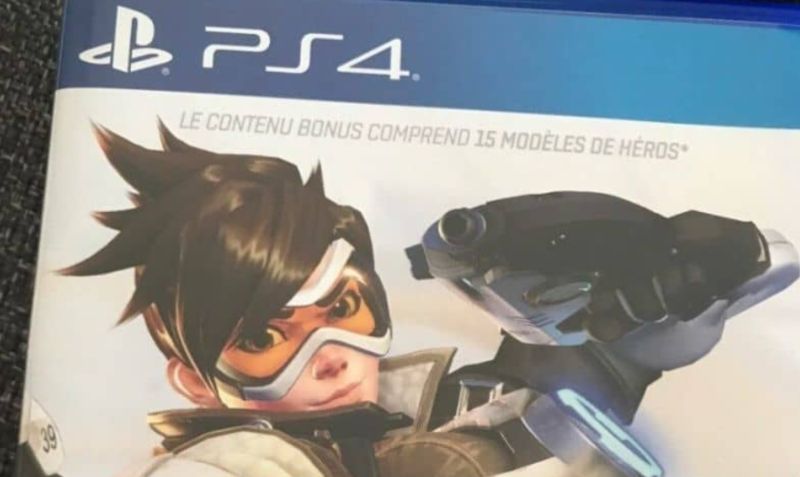 At this point, most are aware of what type of game Overwatch is and what it is about, but many do not know if it is possible to play it for free. Through the following article we will talk a little about how to play Overwatch for free on PC, Xbox One, or PS4 – Try beta or official game or rather, what you should know about this topic.

Play Overwatch for free Is it possible?

Overwatch is a very interesting first-person shooter video game that mixes the fantasy and characteristic aspects of Blizzard, in an entertaining title. The game is available for PC, Xbox One, and Play Station 4.

It should be noted first that Overwatch is not free and its closed beta version is no longer available, therefore payment is required in order to enjoy this multiplayer title. In any case, there are several times that Overwatch has been free. We will talk about it below.

Play Overwatch for free on PC

While you can get Overwatch for PC, as we have pointed out before, Overwatch is not a free game, in fact, on the PC platform the prices at the time of publication of this article are $ 19.99 for the standard version and $ 39.99 for the legendary version.

In any case, there have been several occasions in which Blizzard has allowed its First Person Shooter to be played for free. The last time this happened was from December 15, 2020, to January 5, 2021.

During the previous period, computer users could enjoy the title completely free of charge. In any case, this trial period was brief and ended as indicated on January 5, 2021. In any case, remember that you can download Apex Legends for pc for free, a good alternative to Overwatch.

Play Overwatch for free on Xbox One

Outside of the closed beta testing period in 2015, the Blizzard Shooter has not been many times played for free. In fact, it is known that this occurred in 2018.

From November 20 to November 26, 2018, Xbox One users could enjoy the Overwatch title completely free of charge. This was due to a promotion for users who decided to purchase the Xbox Game Pass Ultimate subscription or Xbox Live Gold.

However, since then, there is no other way to play Overwatch for free. Therefore, if you want to play Overwatch on Xbox One, you will have to pay for the game in its standard version or in its legendary version, which has a cost of $ 59.99.

Play Overwatch for free on PlayStation 4

As with the PC and the Xbox One, there have been few times that users of the Sony console have had access to Overwatch for free. In fact, also in 2018, precisely in the period from November 20 to November 26, 2018, Overwatch could be played for free.

This promotion was temporary and also extended to the computer and Xbox One version. In the case of PlayStation 4, all users with the PlayStation Plus membership had access to the video game during this period.

Still, as with the PC and Xbox One versions, the only way to play Overwatch is to buy it. In the case of PlayStation 4, the value of the game in its legendary version is $ 59.99.

In conclusion, although Overwatch cannot be played for free, there are many promotions and discounts on each platform. In fact, until February 18, 2021, Overwatch is on sale for the PlayStation 4 platform, for a value of $ 19.79, so if you see this information before that period, take advantage of it if you want to have this popular video game. 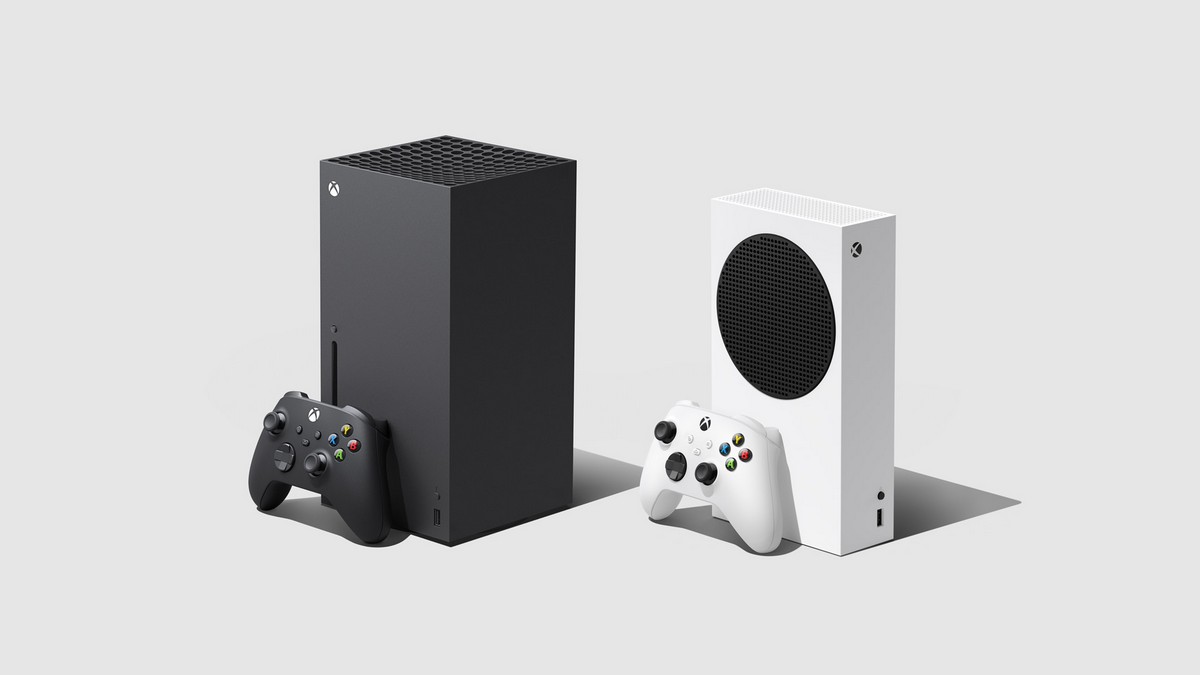