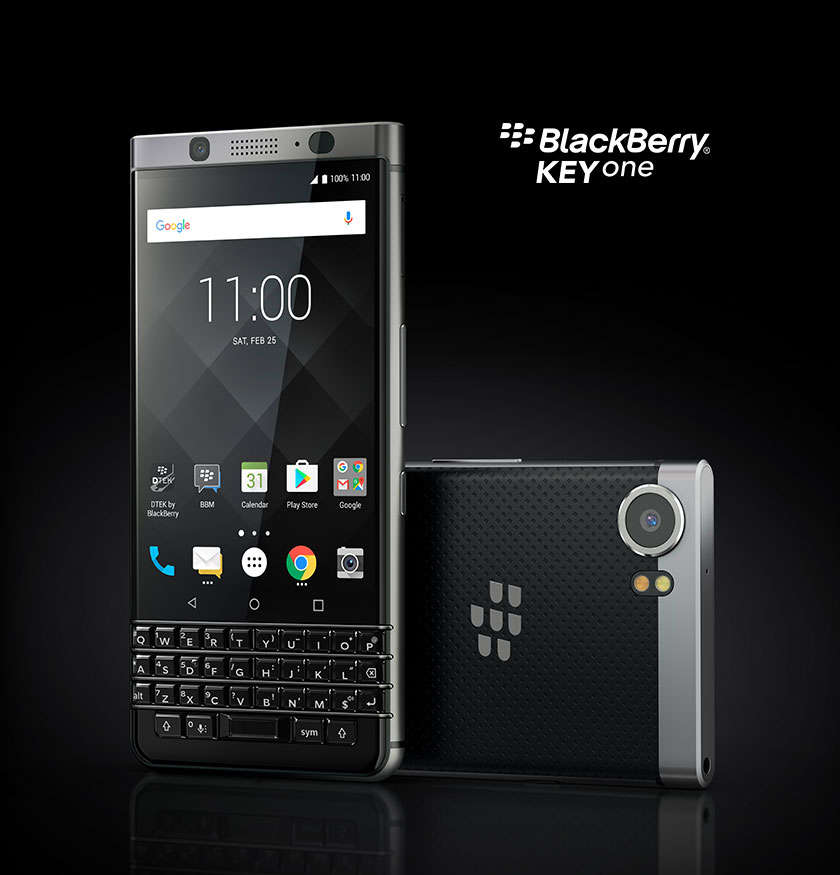 The rights of BlackBerry phones belong to TCL Communications since 2016. During these last three years, the Chinese manufacturer has been responsible for manufacturing and selling the phones under this brand. However, these rights expire on August 31, 2020, and BlackBerry Mobile has announced that this agreement has not been renewed.

Under the alliance with TCL, we have had new BlackBerry devices such as Key 2 and Key 2 LE, with its characteristic physical keyboard, Android operating system and oriented towards the business public.

BlackBerry is still a recognized brand in both Europe and the United States, but together with TCL, it does not seem to have found its position in the telephony market. Now, with the termination of the contract with TCL, the BlackBerry brand is left without a manufacturer or seller, so you must explore other options to continue existing.

Through a statement, it has been reported that TCL will no longer sell BlackBerry-branded devices, as of August 31, 2020. Although, the Chinese company will continue to support customer service and warranty until August 2022, at which time in which the support of the last sold terminals will expire.

As you can read, from BlackBerry they appreciate the support of TCL Communication but explain that they will finalize their rights to design, manufacture or sell new BlackBerry phones.

The BlackBerry brand became one of the most recognized in the world of telephony, but its last years are being an agony. In 2016 they abandoned the manufacture of devices and explained that they would focus on the software, but not even on this last point they have succeeded because in the middle of last year it was announced that BlackBerry Messenger also closed

From the company, it is not specified what may happen in the future with the brand, but no possibility is ruled out. Since BlackBerry re-manufactures new phones directly or even find another brand to collaborate with and continue producing devices.

The essence of mobile phones with physical keyboards and utilities focused on productivity and security can continue to have their space. It will be necessary to see if this separation with TCL is the definitive end of BlackBerry or just another episode in the slow decline of a historical brand.

Pocophone X2: Features And Price Of The Low-cost Smartphone 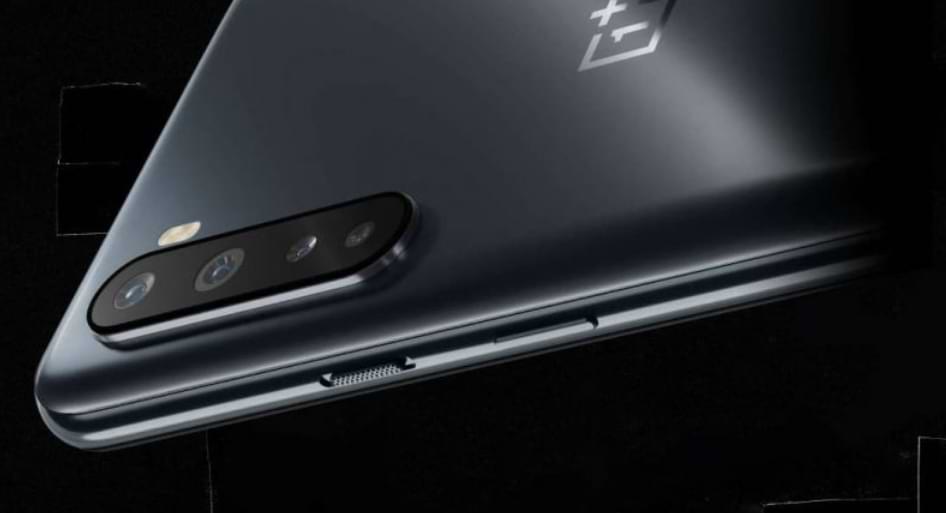 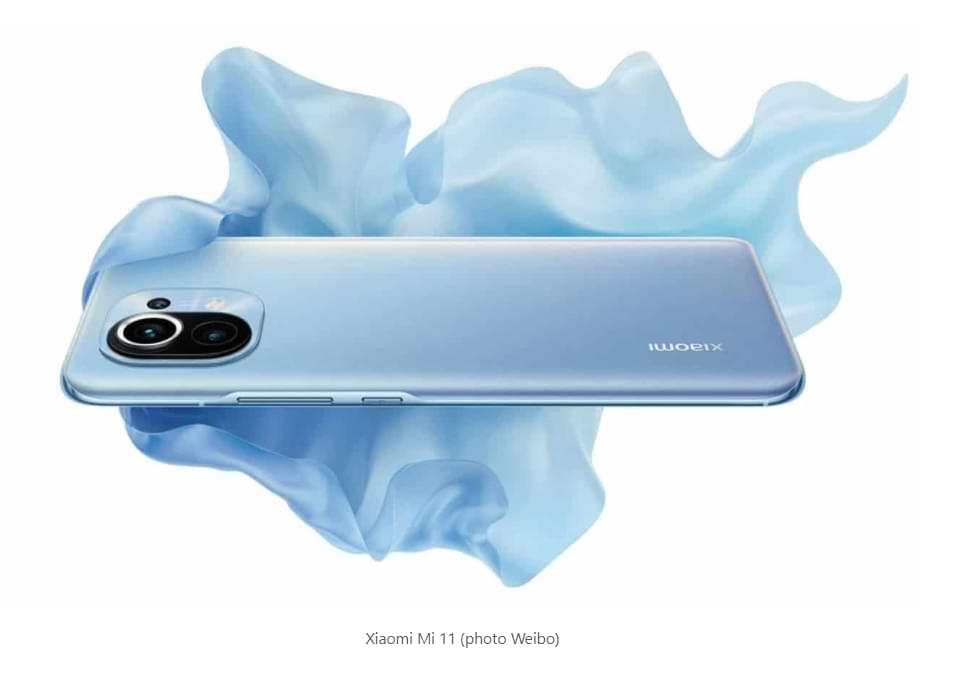 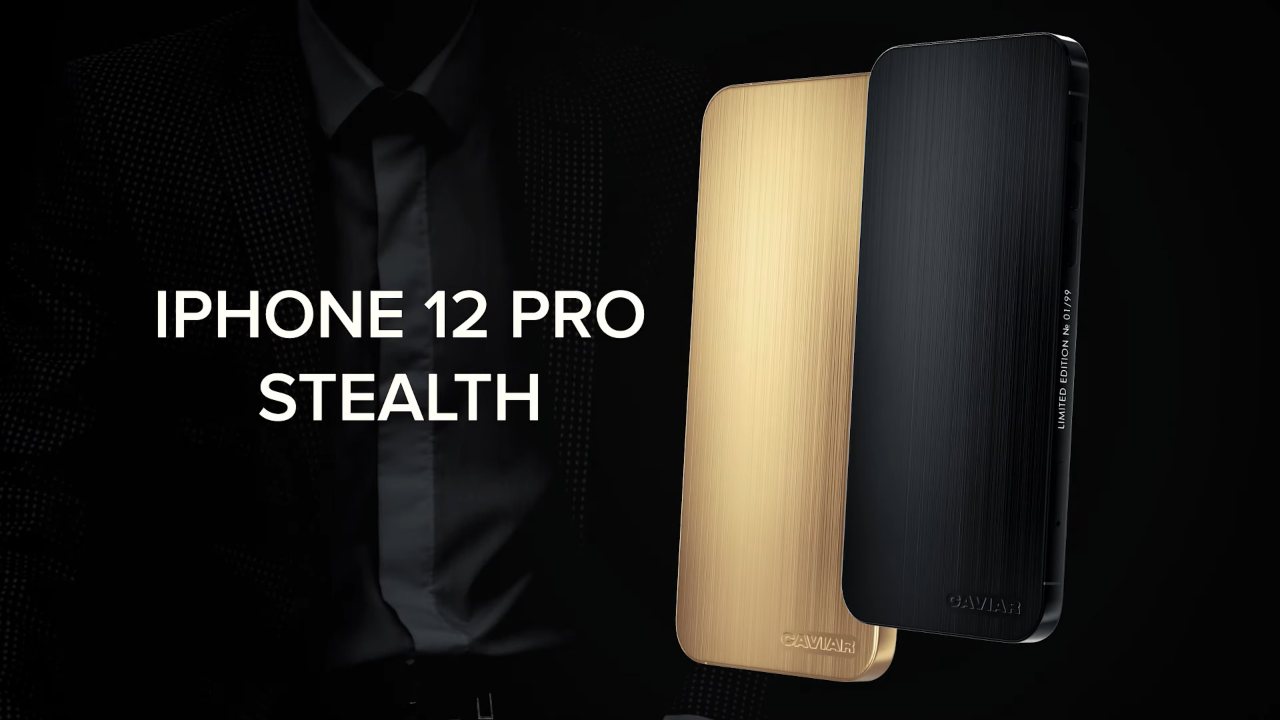 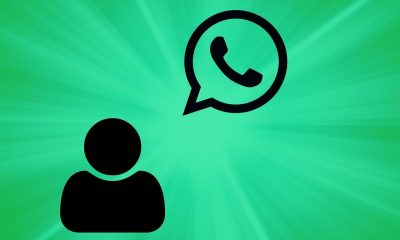 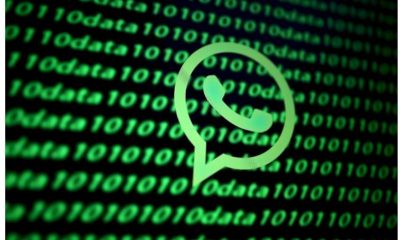 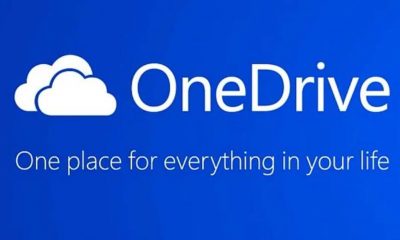 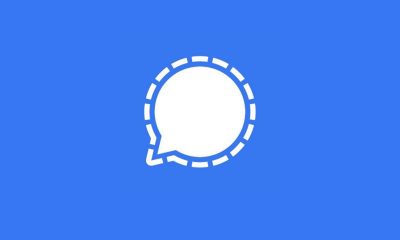 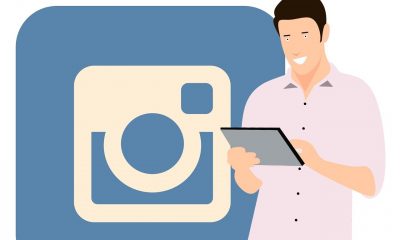 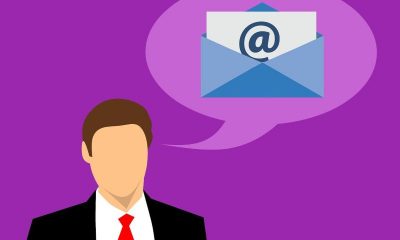 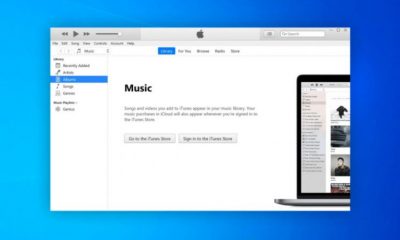 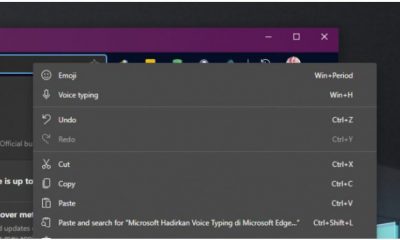 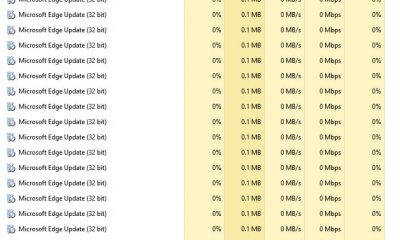 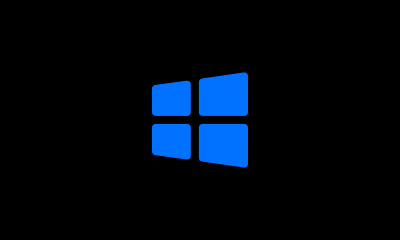