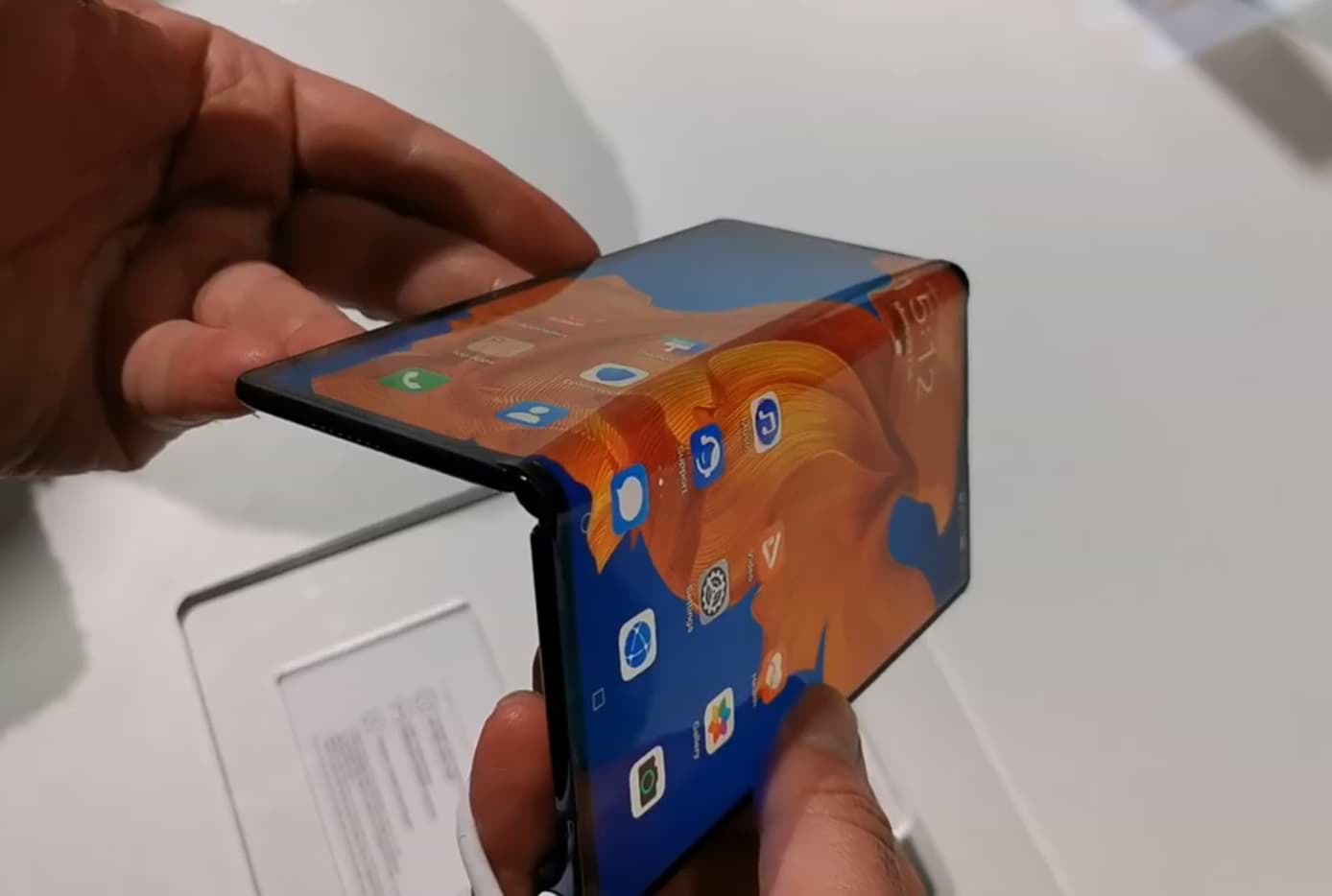 In 2019, Huawei presented its first flexible-screen smartphone in a new context for “foldable”. However, one year after that event, we still do not have a clear picture of this sector, and the trend is focused on “flip phones” such as Motorola Razr or Samsung Z Flip instead of “Tablet mode”. The Chinese brand does not abandon its initial idea and presents the Mate XS, the new generation of high-end equipment with a folding screen.

In terms of design and dimensions, this new XS is based on the tracing in the 2019 team. Even, the screen dimensions are precisely the same as the Mate X. Even the battery and the charging speed are exact. So where does Huawei evolution justify? Well, in the improved elements.

For starters, Huawei uses zirconium to improve the hinge, under a new “Falcon Wing” system that gains more excellent durability compared to the previous generation. Remember that, during the Huawei Mate X exhibition we had last year, executives of the firm asked us not to manipulate the hinge.

On the other hand, the entire surface of the 8-inch panel – the extended screen dimension – is coated with polyimide, a coating made of polymers that are capable of resisting chemical agents and heat.

The other significant difference is the processor. Unlike the 2019 Kirin 980 and an external modem, this 990 already has a built-in 5G modem. However, the GPU remains the same in this generation. Despite this, this new chipset increases power in almost every aspect, including the camera.

If we aim at the software, Huawei has improved the interaction between apps and their presence in a larger panel. Now, and thanks to its work on Android 10, applications are launched in a multi floating window, something that takes advantage of 8 inches in size better than the previous version.

This equipment, unlike the previous model, will reach the global market with a base price of 2700 dollars – in its base configuration of 8GB of RAM and 512 of internal memory, expandable by NM Card.

Is it the best strategy to keep interested in Huawei phones alive while staying away from Google? No. Hope is set on P40. This Mate Xs is part of the road map of the Chinese firm, but it is not a product intended for the masses. There Huawei seems to have taken a cautious step, unlike Samsung’s proposal and its Z Flip.

We still have until March 26 to know if the Huawei P40 and the Pro variant may be more attractive than the competition. It is a moment of pause for Huawei, in the middle of a commercial blockade, an epidemic that attacks its house and the cancellation of an event in which it invested millions of dollars in presence.