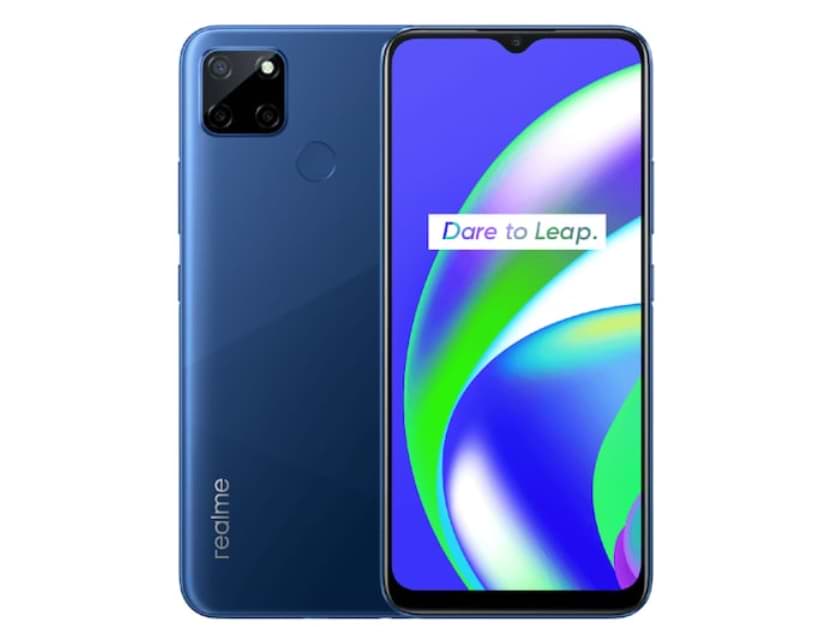 The Chinese firm continues to establish itself in the cheapest zone of the smartphone ranges. There are already many models that it has launched, also in Spain, and now one of its cheapest mobiles is now arriving on the Asian continent.

It is the new Realme C12, which, as usual in the Chinese, offers us very advanced features at a reasonable price. So much so that it hardly exceeds 100 euros. A terminal that stands out above all for having a huge battery for little money.

The brand’s new phone comes with characteristics similar to those of its range mates, such as the C13.

This launches a new 6.5-inch screen with HD + resolution and a notch in the shape of a drop of water, so despite the price, we can enjoy a large panel with good quality.

The processor with which it arrives is a MediaTek, specifically an Helio G35. So we are facing a reasonably solvent mid-range processor as it has already shown in many other mobiles on the market.

Regarding memory, it has 3GB of RAM, as well as 32GB of internal storage expandable via microSD cards.

The cameras are quite basic, although considering the price to have three rear sensors is already a lot.

Therefore there are a total of four cameras, although logically for the price we cannot expect to take spectacular photos, but at least quite decent.

Perhaps its most prominent aspect is the battery, which has a large capacity of 6000mAh, basically double the capacity offered by mobile of this range two or three years ago, so it is something spectacular.

This battery is compatible with a standard 10W charge, although it is reversible, so with the mobile battery, we can charge other devices.

To be such a cheap mobile, it should also be noted that it has a fingerprint reader on the back, so we can easily unlock the phone by resting our finger on it.

It comes with Realme UI, the interface of the brand that Android 10 offers us and a large number of functions to customize its use.

And all this for a more than adjusted price, because at the moment it has been put on sale in Indonesia for 117 dollars, about 99 euros at the change.