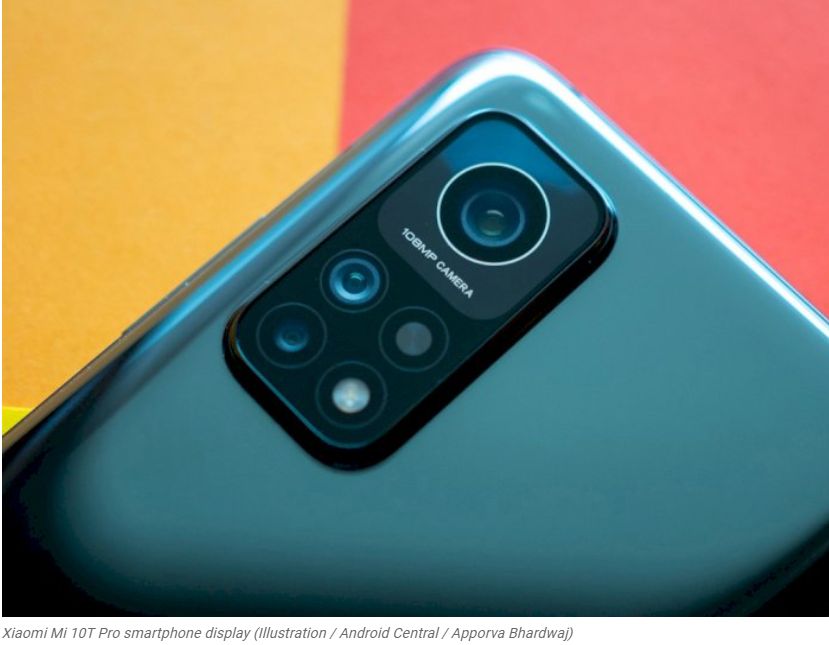 Redmi has launched the Redmi Note 9 Pro 5G smartphone as the first Redmi smartphone with a 108MP resolution camera. Currently, it is known that it is preparing to launch more smartphones with 108MP cameras in 2021.

This was confirmed by the General Manager of Redmi, Lu Weibing. Through his Weibo, Lu Weibing said that his party would release many new products with cameras over 100MP resolution.

“Now, many brands that initially promote TOF technology but don’t use it anymore. But this year, there will be many new products that come with 100MP,” wrote Lu Weibing.

Although there is no information on which smartphones will come with a 108MP resolution camera, there are now many rumors that Redmi is preparing the Redmi K40 Series which is said to be announced in February.

In addition, of course, the successor of the Redmi Note 9 Series, namely the Redmi Note 10 Series, will also be equipped with a camera with a resolution of more than 100MP. But there has been no news about this smartphone to date.