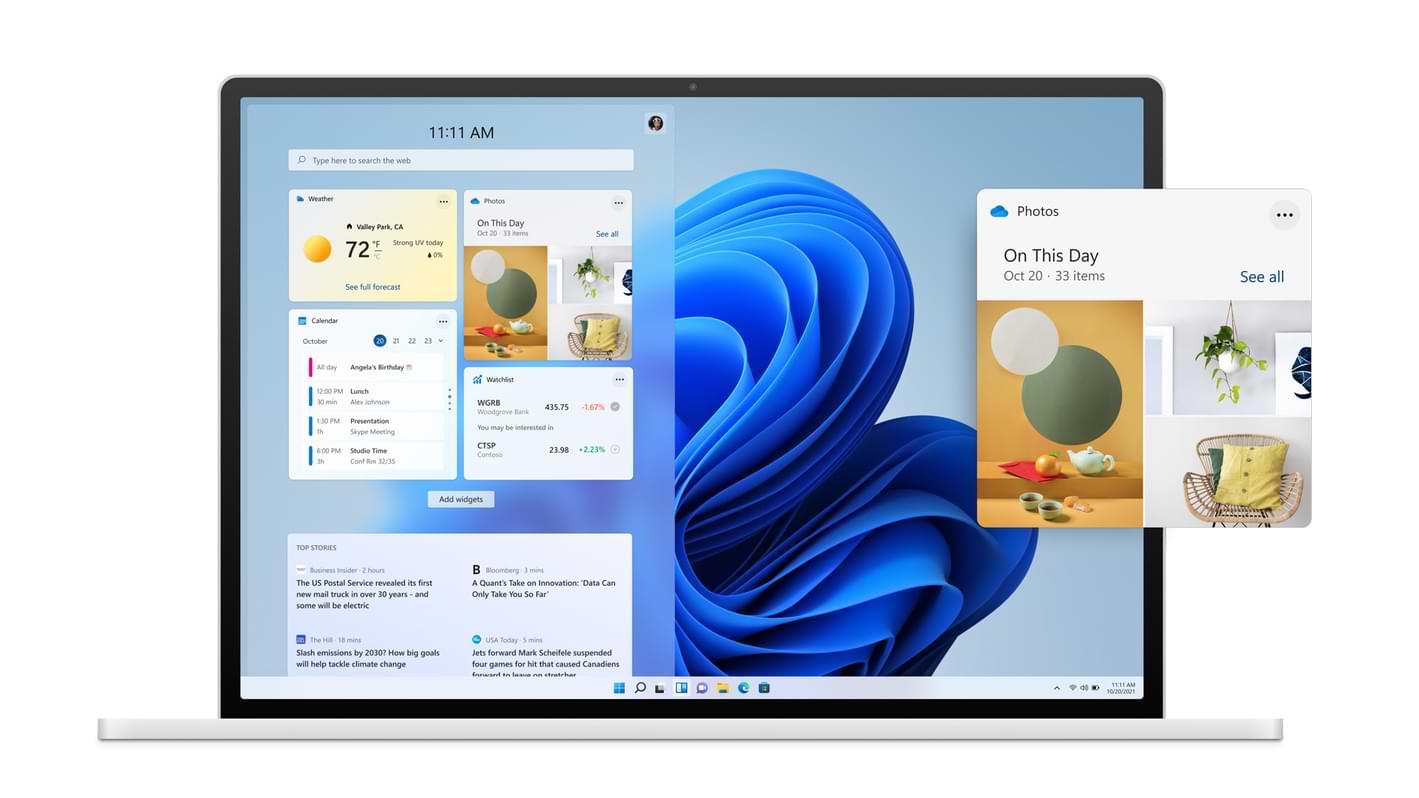 (PLO)- In the Windows 11 update, Microsoft has added a Dynamic Refresh Rate (DRR) feature, which automatically changes the refresh rate of the screen to extend laptop battery life.

Most of today’s high-end laptop models are equipped with screens with a refresh rate of 120 Hz, which helps display smoother images when watching movies, listening to music, etc. However, using the screen has a higher refresh rate. The high refresh rate will affect battery life on laptops, that’s why Microsoft introduced Dynamic Refresh Rate (DRR) feature.

Like the Variable Refresh Rate (VRR) technology on smartphones, the DRR feature will allow the laptop to automatically switch between 60 Hz and 120 Hz (or higher) refresh rates to save battery.

Note, DRR will not work in games because in-game frame rates (FPS) can fluctuate depending on computer performance, and are often pre-programmed by developers or users. Additionally, when the refresh rate and FPS don’t match, you’ll experience screen tearing, an issue that’s usually resolved with VRR FreeSync or G-Sync technology.

It is expected that Microsoft will launch the DRR feature in the upcoming Windows 11 update. To use it, you need a laptop with a refresh rate of 120 Hz or higher, plus the WDDM 3.0, driver.

This is an exclusive feature of Windows 11 and it will not be available on computers running Windows 10. 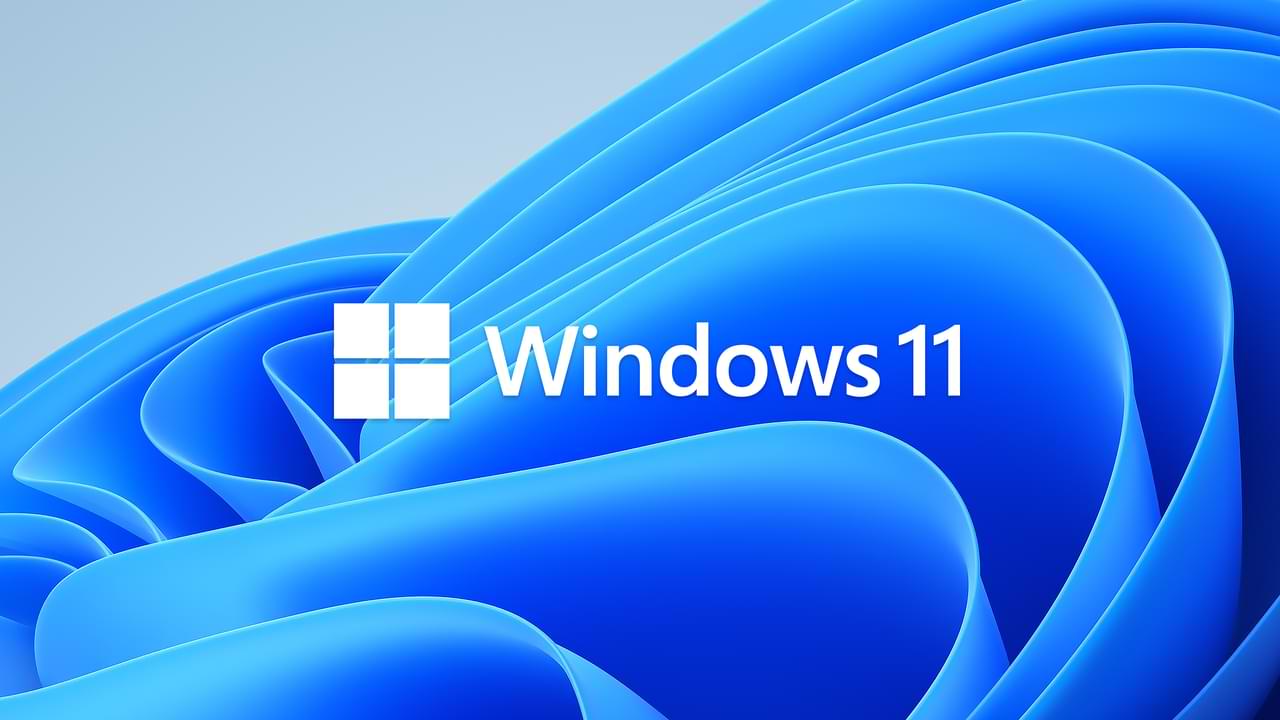 How to update Windows 10 to 11 can now be applied by users, because Microsoft officially announced the presence of Windows 11.

As something new, Windows 11 is claimed to have a fresh look and has several features that allow customization. Not only that but there are a few other things that make it so interesting.

With a series of existing advantages, of course, you are curious, what does Windows 11 look like? Instead of being curious, why don’t you just try it right away?

For those of you who are still curious, this time will share how to update Windows 10 to 11. Come on, follow the full review below.

There are several ways you can do it, but TheDigitnews will share the easiest and most practical way. But, before doing so, make sure you have a stable internet connection, okay?

By applying this, you can immediately use Windows 11. And, the most important thing is to make sure the internet connection you are using is stable.

Don’t let the connection update process drop, because it will affect the Windows you are using.

If you have a computer or laptop with these specifications, then you can experience Windows 11.

How, interested in trying how to update Windows 10 to 11?

Not Compatible With Windows 11, Here’s How To Get Back To Windows 10 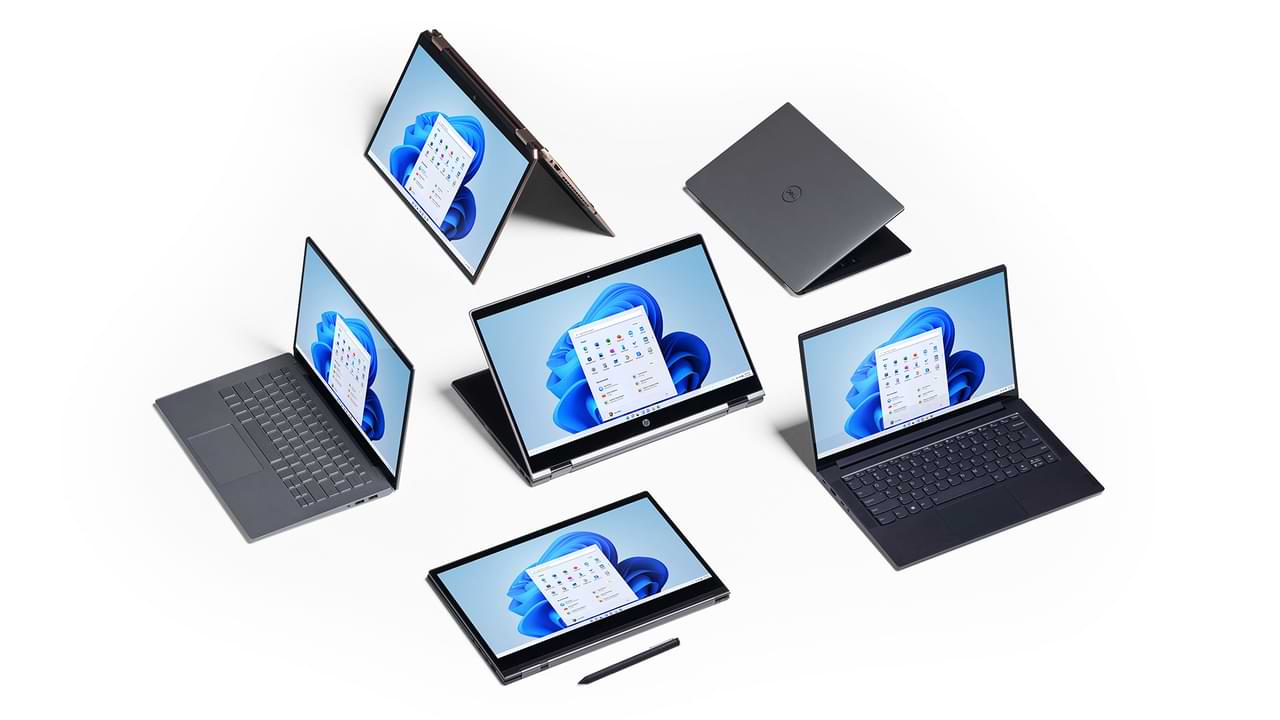 The first version of the Windows 11 Preview Build is available, and many people are interested in trying it. But with all the changes that the new operating system brings, it’s natural for some to be disappointed that what’s in Windows 11 doesn’t live up to expectations, and some want to go back to Windows 10. This includes confusing minimal requirements. and not many CPUs support Windows 11.

So for users who have tried to install Windows 11 but do not meet the minimum requirements, and still force it, maybe all the features offered cannot be obtained optimally. Not to mention, this Preview Build version of Windows 11 is in a form that is still far from perfect, even some of its features and functions may not work or experience errors.

To return to using Windows 10, see the following steps.

If you’ve joined the Windows Insider program and installed Windows 11, you can still go back to Windows 10. For this to work, you’ll need to change it no later than the first 10 days, and make sure you haven’t deleted any old Windows files. The file is saved as a temporary file in Windows storage settings, so don’t touch it unless you really want to keep using Windows 11.

This may not be the best option if you want to use the stable release version. If you’re already in the Windows Insider program, you’ll get the next build of Windows 11 once it’s out, and if you opt out, you’ll be stuck with unfinished software. Insider builds also expire quickly, so you won’t be able to use the existing version forever.

So what to do if you want to install cleanly, or it’s been more than ten days already? What is needed is the Media Creation Tool to perform a clean install.

To return to Windows 10 with a clean install, the first thing you need is to backup all data, or any files you want to save. Because this process will later erase everything on the hard drive, so backing up is very important. It also takes a USB Flash Drive that serves as an installation medium. The data on the USB will also be deleted.

Now you have Windows 10 installation media ready via USB. You must make the USB as a device to boot and do a clean install.

After the installation process is complete, you will get an initial version of Windows 10, like a new computer.

One of the boldest yet underused features that would later be removed in Windows 11 is Cortana. Indeed, there are a number of users who have used this feature before, but for sure Cortana will no longer be perched on the Windows 11 Taskbar.

Cortana fails to become an icon or part of the Search function in Windows 11, as has been seen. However, Cortana will still exist even though in the form of a separate application.

Tablet Mode, which used to be used for Surface Pro Windows 10 devices, will not be present in Windows 11. As the name implies, it works with tablet devices. Initially, Windows eliminated the use of hardware keyboards on tablets, and later introduced Tablet Mode, adopting a touch-friendly interface.

Microsoft is now removing Tablet Mode, which makes the new interface more adaptable, so usage remains consistent across devices. Microsoft also says that new functions and capabilities have been included for the keyboard mounting and removing positions. This means that the functionality will remain but will not require additional modes.

Windows 10 users can place apps on the Lock Screen page, so users can see future calendar notifications, or get alerts about weather changes. Later in Windows 11, this function will be replaced through Widgets, so Microsoft removes the Quick Status feature on the Windows 11 Lock Screen.

In Windows 10, users can add app icons on the Start page, and group them in small, medium, or large-sized boxes with additional animations. In Windows 11, users will no longer be able to change the size of the Start page, including Live Tiles will be removed.

Apps and sites that have been embedded in Windows 10 will not carry over to Windows 11. Thus users use a smaller app library list. 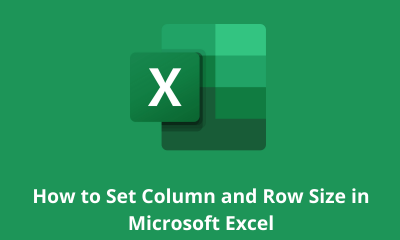 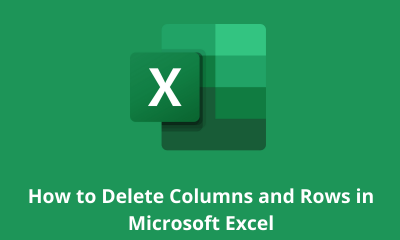 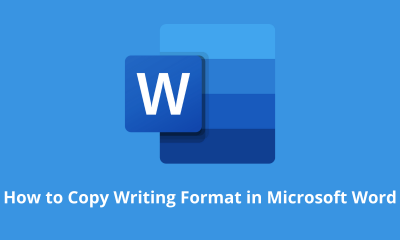 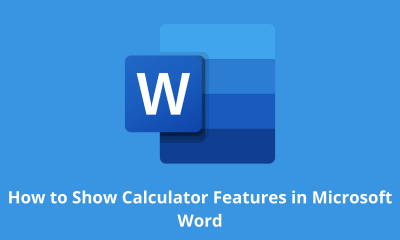 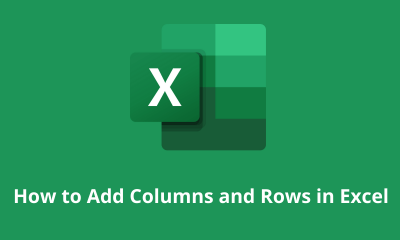 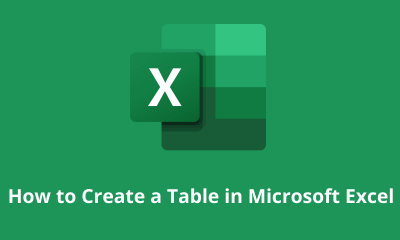