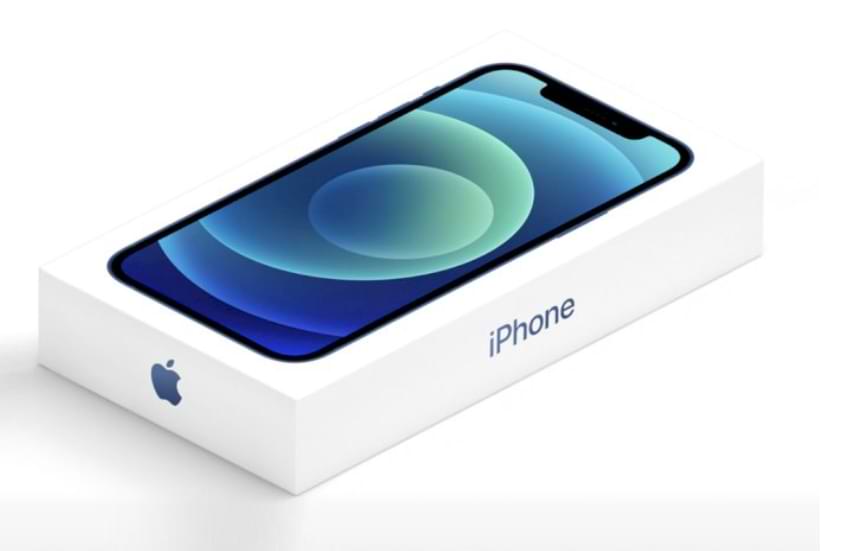 After Apple officially announced the presence of the iPhone 12 Series which consists of 4 variants or models, now all prospective iPhone 12 Series buyers already know that the smartphone they will buy will not come with a charger adapter and earphones anymore at all.

Indeed, a few months ago there was news stating that Apple would no longer be bringing out a charger and earphone adapter in its newest iPhone packaging. This was also done to reduce the addition of electronic waste, which is currently very large.

The absence of a charger and earphone adapter in the latest iPhone 12 Series made Apple decide to change the packaging box so that it now appears thinner and doesn’t take up much space when going through the shipping process.

When the box is opened, buyers will only get a smartphone, user guide, two Apple stickers, and also a Lightning to USB Type-C cable only. Buyers who have just entered the Apple ecosystem are required to buy their own charger adapters, be they official or third-party adapters.

Surely this is a good step from Apple as one of the largest smartphone manufacturers today. Even though it was widely criticized by fans, this move could later inspire other manufacturers to do the same in the future.