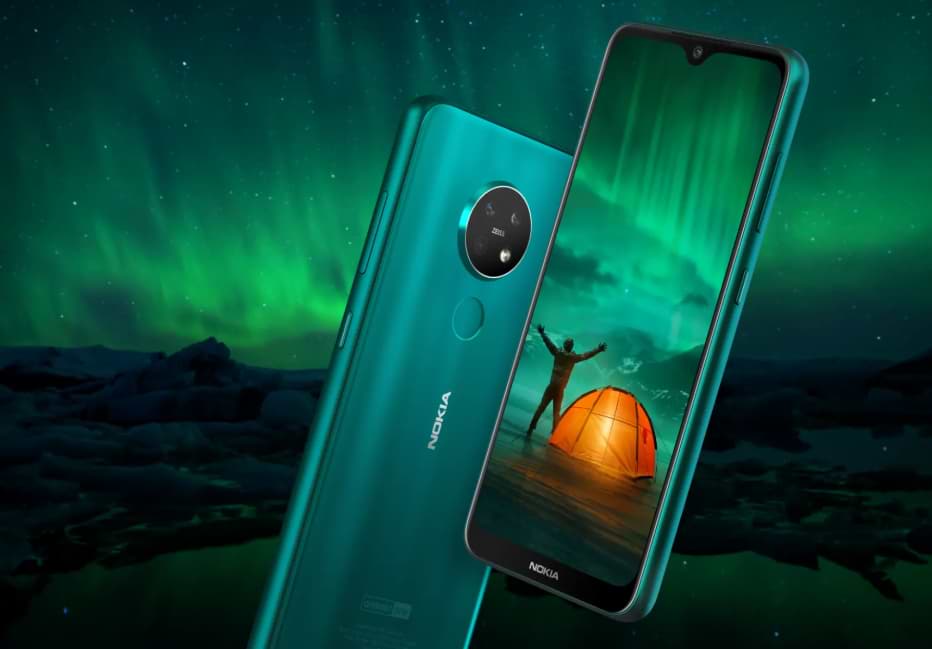 Nokia is expected to unveil three new Nokia smartphones shortly, including a model with 5G support. Here are the characteristics of the models.

February 28, 2020 – HMD Global, the Finnish company that has brought the Nokia brand back to the world of telephony for a couple of years now, could soon launch three new smartphones on the market.

The three new Nokia– branded smartphones were discovered on the Wi-Fi Alliance website. HMD Global’s latest phones have passed the certification process and will support the latest Android 10 operating system.

The Finnish company was ready to present the three new devices at the Mobile World Congress 2020, the international fair dedicated to the mobile world which was due to take place in the week of February 24 and which was cancelled due to the Coronavirus.

HMD Global focuses heavily on these smartphones: according to rumours, it should be an entry-level, a medium-range and a top of the range with support for the 5G network.

The cancellation of the Mobile World Congress 2020 made the presentation of the two devices postpone for a few weeks: Nokia is planning to organize ad hoc national events.

For now, smartphones are recognizable only by the model number: TA-1223, TA-1227 and TA-1229. The technical characteristics of the three new Nokia branded devices are still unknown, in addition to the Android 10 adoption, smartphones should support dual-band Wi-Fi connectivity, but the possible differences between the three devices, as well as their names with the which will be presented to the public.

To increase the mystery on the specifications of the new smartphones are also these unpublished model numbers, never appeared before.

HMD Global intended to officially present the three TA-1223, TA-1227 and TA-1229 models at the Mobile World Congress in Barcelona, ​​the fair dedicated to telephony cancelled due to the spread in Europe of the Coronavirus.

The Finnish company will almost certainly organize an event shortly devoted to the launch of these three new smartphones which, according to a series of rumours and rumours of the usual well-informed, could be the new Nokia 8.2 5G, Nokia 5.2, Nokia 1.3 and, almost inevitably, also of the Nokia 400.

The return of Nokia

The Coronavirus has unfortunately changed the plans of many companies that aimed at the Mobile World Congress 2020 to launch their latest news.

Not only that, Nokia was willing to present four new devices, plus what could be considered a real treat for nostalgics: an old school mobile phone with physical keyboard and support for WhatsApp.

After also having obtained the certification and classified with the code TA-1212, the new featured phone had to be placed on the market, especially in those developing countries where mobile phones with a physical keyboard are still in high demand.

The TA-1212 model would be equipped with the KaiOS operating system, software that allows the installation of applications such as WhatsApp and Facebook, as well as part of the suite of the Mountain View giant such as Google Maps and Google Assistant.