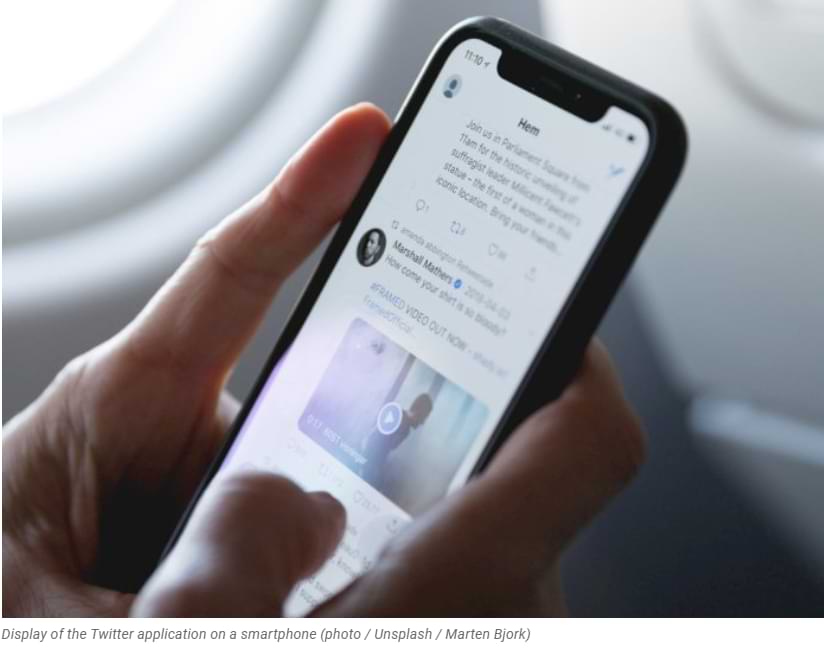 Twitter seems to be looking for ways to get users to present more mixed reactions. Because now the only thing users can do to convey their expressions is from likes, retweets, to comments.

Well, recently one social media researcher named Jane Manchun Wong has provided information that currently Twitter is said to be preparing several new reactions besides likes on its platform.

Of course, this makes many people think that the presence of this kind of reaction makes Twitter look like Facebook which also presents various reaction features using emojis.

In addition, the presence of more diverse reactions is also said to be able to create something that can be used to bully, such as giving a reaction Hmm to a post.

Indeed, at this time Twitter is quite busy presenting many new things on its social media platforms. Yesterday, his party has released the audio chat feature Spaces along with the paid service Ticketed Spaces until the opening of the verification service which has now been closed again. 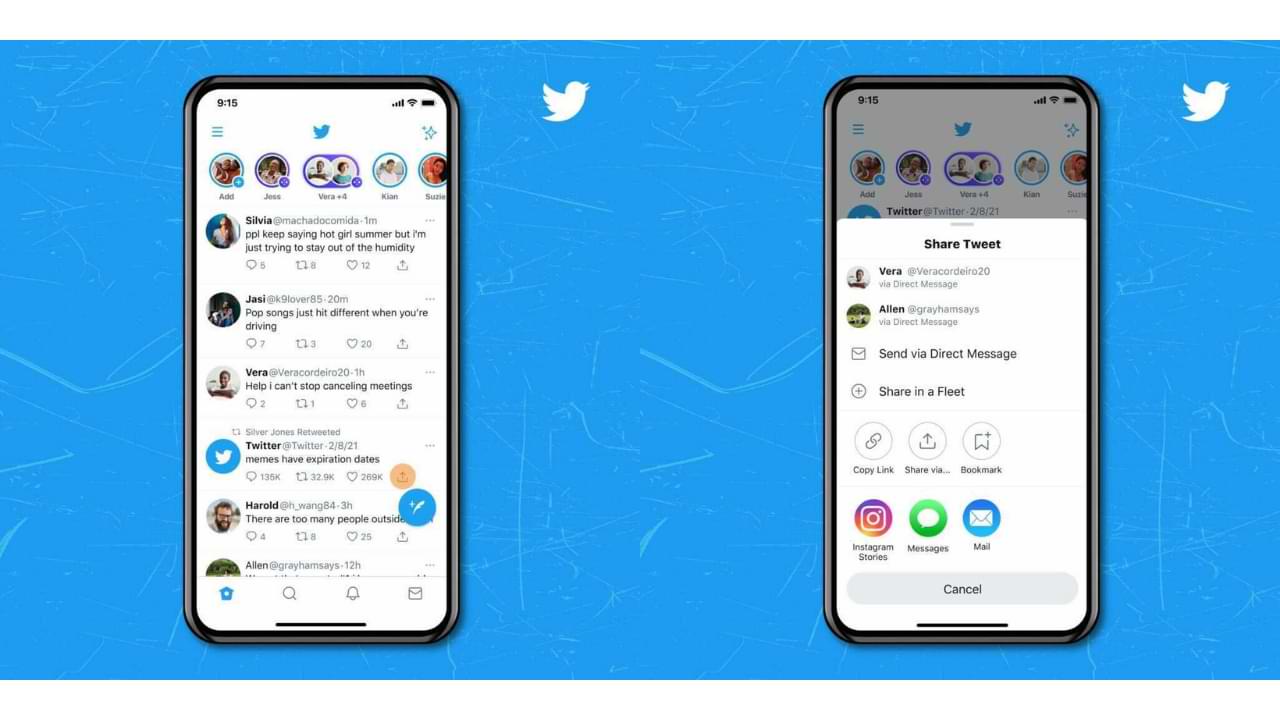 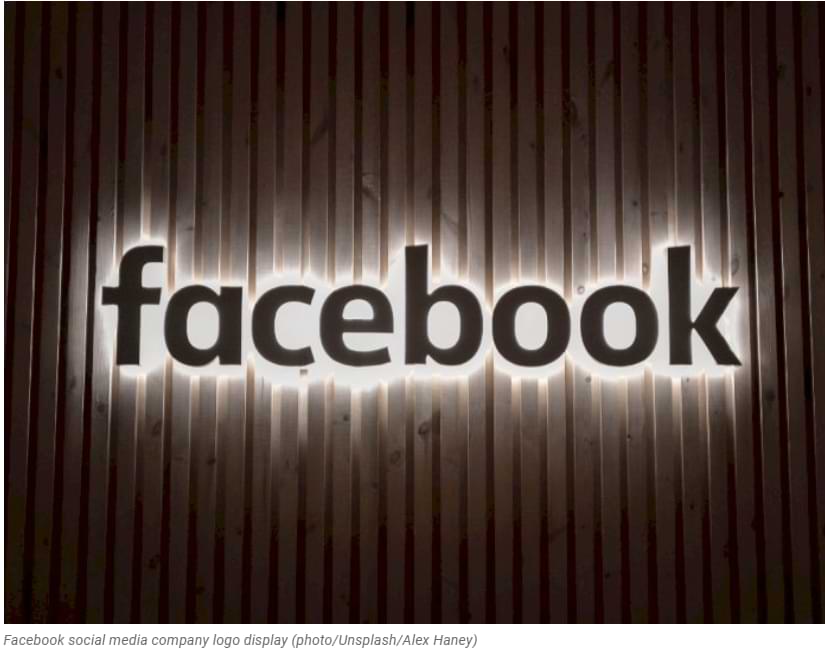 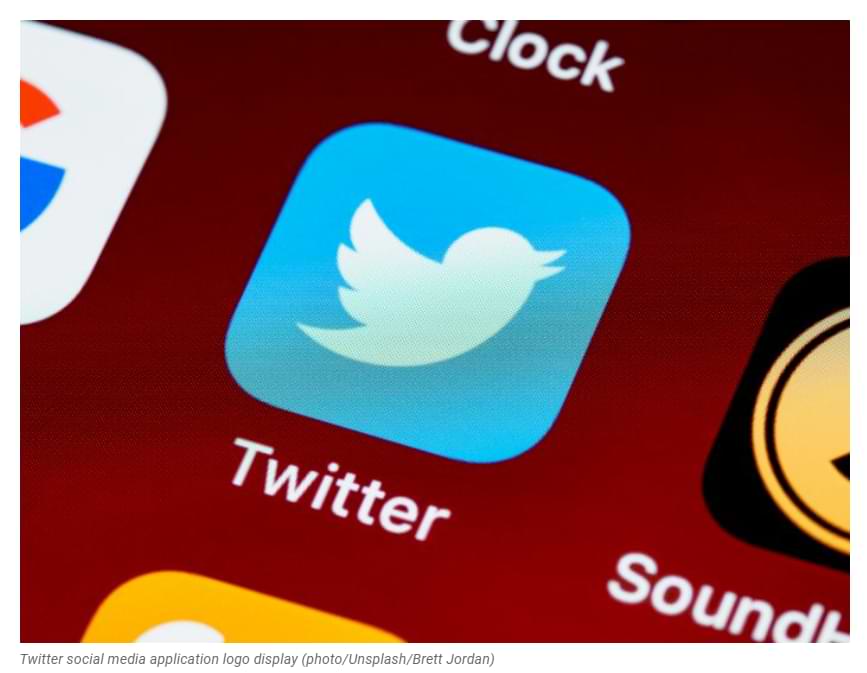