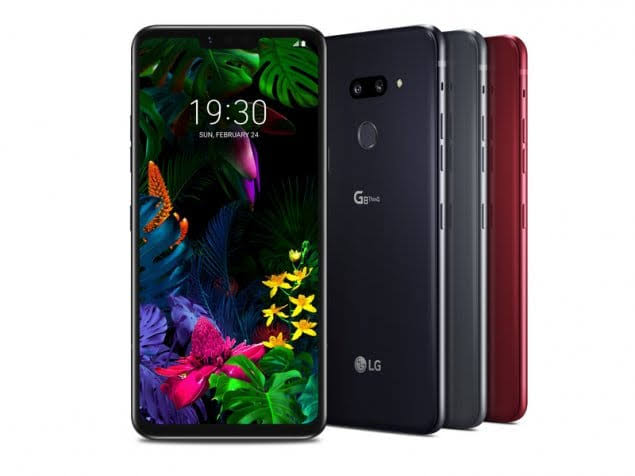 LG’s flagship G8 ThinQ, introduced last year, has begun to receive the Android 10 update for all unlocked devices in the USA. The update is said to be delivered to all these devices across the country in the next few weeks.

The new version, published with the version number ‘G820QM20a‘, is reported to be approximately 1.9 GB in size. The change registration of the update is not yet available, but users say that the January 2020 Android security patch and the new UI came with this update. It is said that the update will be sent to all devices across the country within a few weeks.

The phone, powered by the Snapdragon 855 chipset in the hardware part, is supported by 6 GB of RAM. Also, the device has 128 GB of internal storage and a 3,500 mAh battery. On the other hand, when we move to the back of the phone, a dual-camera setup, 12 MP + 16 MP, welcomes us. Likewise, the phone offers an 8 MP resolution camera on the front as well as a Z camera, providing a high level of selfie performance.

The Sony Xperia 5 Plus Unveils Its Rear Camera Configuration