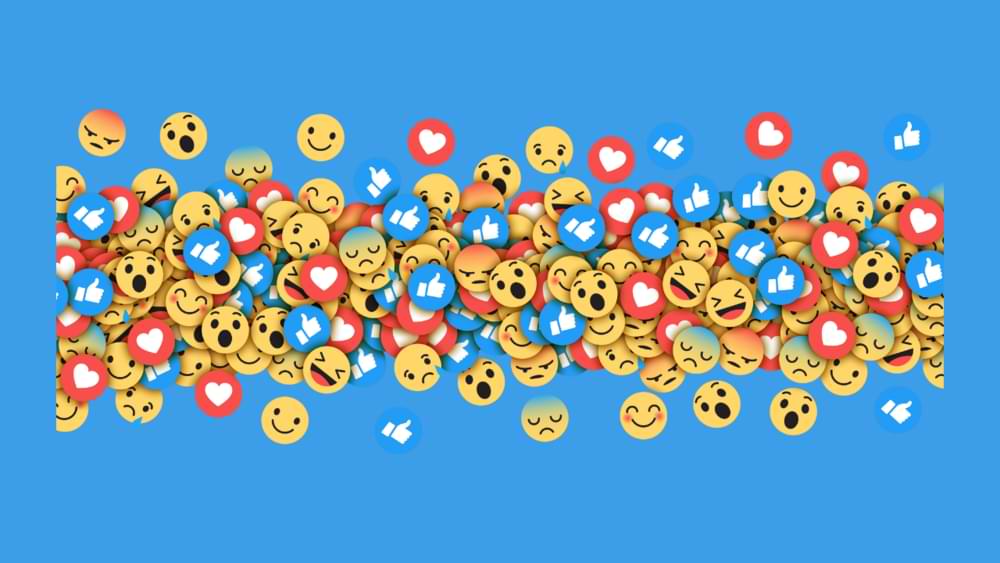 Currently, social networks are essential for society, they are a meeting point that has grown exponentially in recent years. Words like Instagram, Facebook, and Twitter are words present in our day-to-day lives, great resources that have facilitated communication between millions of people around the world. In this way, the interaction between people of different languages ​​through the Internet brings with it new terms.

In this article, we offer you information about one of the most used expressions, specifically, we explain what mood means in social networks. Do you want to be up to date and be clear about its meaning? Keep reading!

What is the mood in social networks?

In the first place, mood is an English term that has been incorporated into our language like many others. This expression gives information on the state of mind of the person who is publishing said information. On many occasions, it is used together with an image so that it fulfills a more visual function of the mood that the user wants to show at that moment.

In social networks, it is common to observe phrases next to a photograph that shows the feeling of the person who publishes it. For example, you can see a photograph of a rainy day next to today’s mood is a bit sentimental or yesterday I didn’t have a good mood.

Instagram is the social network par excellence of the moment, for a few years, it has been growing by leaps and bounds thanks to the pleasant satisfaction that the public has about it. This application combines text with images and, in this sense, the user is more attracted to interact with it.

The term mood on Instagram is more easily used than on other social networks since as we have commented previously, it has a more visual and effective component. In this way, the user publishes the state of mind that he wants to project to his followers through an image next to the hashtag # mood, with the aim of making it clear that at that moment he has a feeling of joy, sadness, euphoria, disappointment, peace, among others. The hashtag on Instagram is used in order to gather content on the same topic, so in this case, the hashtag brings together all the mood themes. If you want to learn about how the hashtag is used on Instagram in this article we will explain it to you.

Examples of mood in social networks

We show you some of the examples of mood in social networks so that you take them into account when publishing on your social network:

Two of the most used moods on Instagram focus on Saturday #mood and Sunday #mood. These terms in Spanish refer to a cheerful and happy state of mind, specifically: Saturday attitude or Friday attitude.

After researching the term mood, you can see that the images, on many occasions, speak for themselves. You do not need words to express yourself and, in addition, it is a way of feeling and communicating with the followers. In short, this youthful language is currently in vogue and is used by a generation that is constantly visually impacted with advertisements, posters, and screens, with the aim of retaining said information in memory for a prolonged period of time.

How to Remove Side Panel Button in Google Chrome 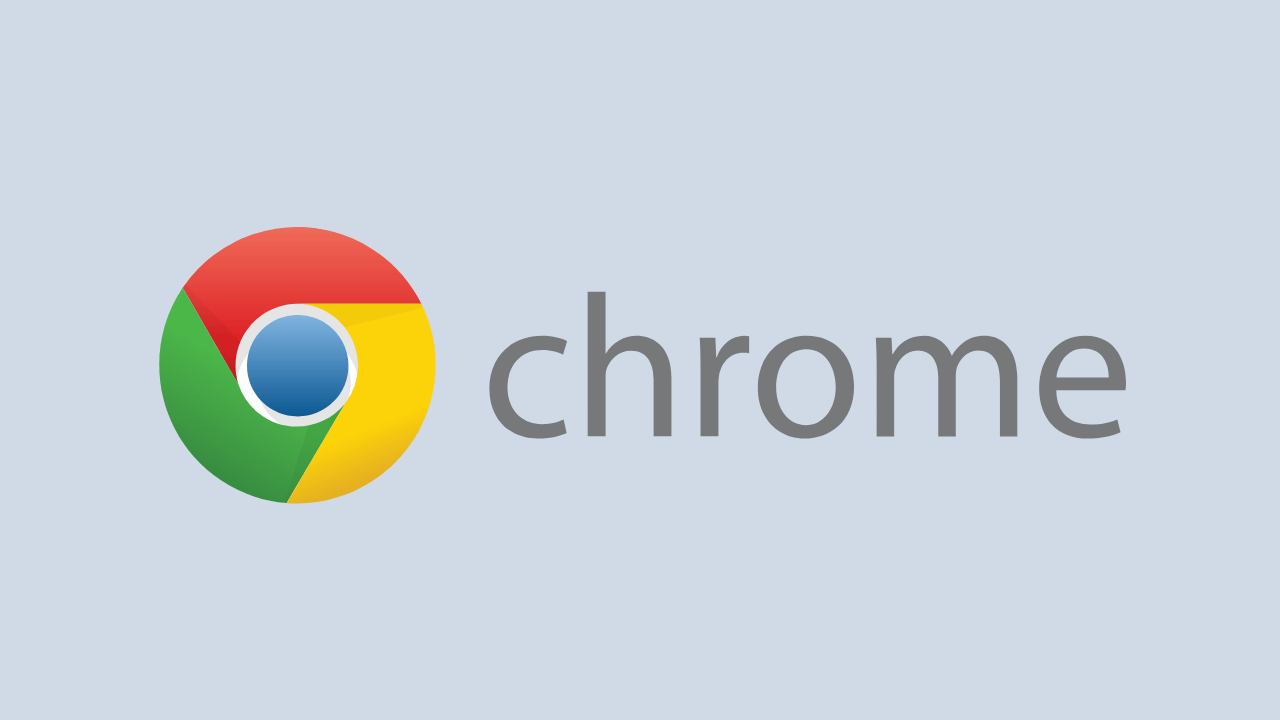 You may have noticed that Google Chrome is now starting to present the Side Panel feature, which contains jump lists to Reading List and Bookmarks.

Now, I think this feature will be useful, especially if the user has a large list of articles stored in the Reading List and a list of sites stored in Bookmarks.

However, of course, for those of you who like the old way and prefer to see the simple look of Google Chrome, removing the Side Panel option in this Toolbar might be one thing that needs to be done.

So how do you do it? Can you do it? We just need to use Experimental Flags, and here WinPoin summarizes the short steps.

Step 2. Next, please copy the following URL, and paste it into your Google Chrome Address bar.

Step 3. Next, please set the “Side panel” section from Default you change to Disabled.

And done, now the Side Panel button on the Toolbar has disappeared, and the old Reading list option has returned.

Please try, guys; it will be hopefully useful. 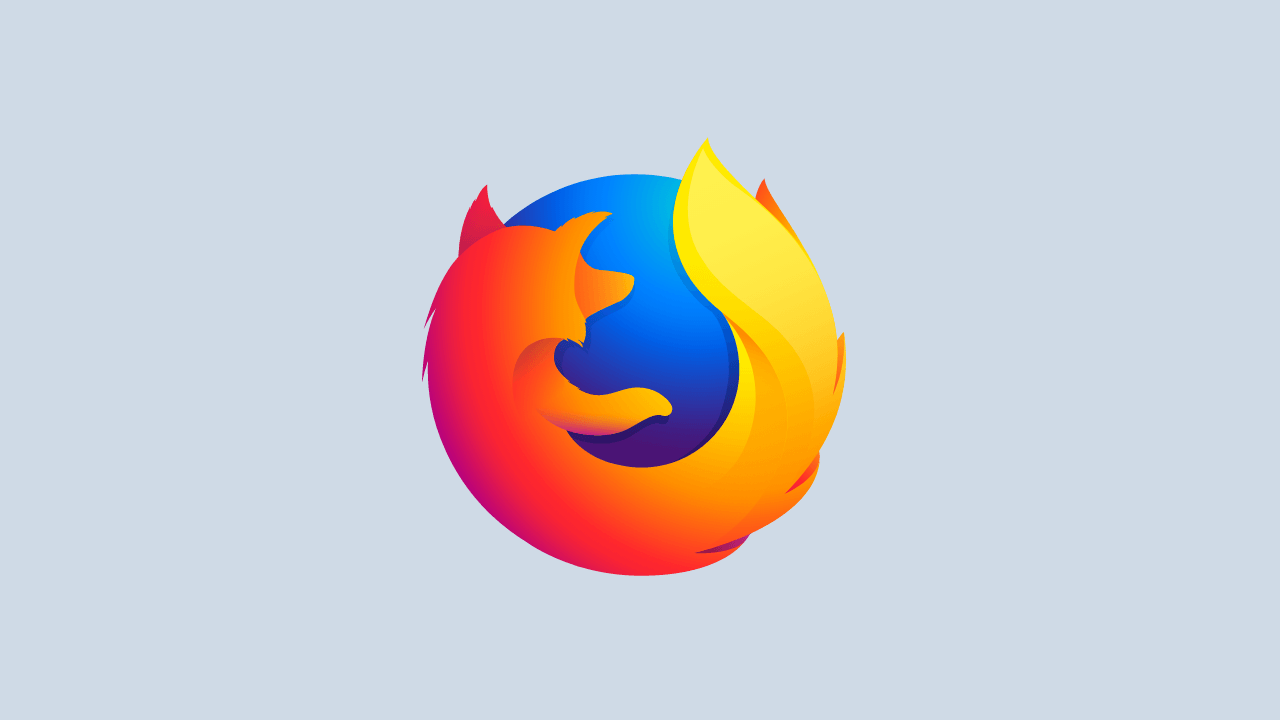 Generally, every browser will open a New tab when opening a link that has a target variable = “_blank”, but it’s different with Firefox because it turns out that in the latest Firefox and even in the ESR version that I am currently using, the link will be opened in a window. ) new versus new tab.

So, how to overcome this? Calm down, guys; you can follow some simple steps below.

Step 2. Next, please open the Settings > General page, or you can copy the following URL to the Address bar.

Step 3. And being the last step, you just have to check and activate the “Open link in tabs instead of new windows” option.

After that, every open link will now open in a New tab compared to opening a new window.

It’s really easy, isn’t it? Please try, guys; I hope this article is useful for you Firefox browser users.

How to Activate 5G Network on iPhone 12 and iPhone 13, No Complicated Use 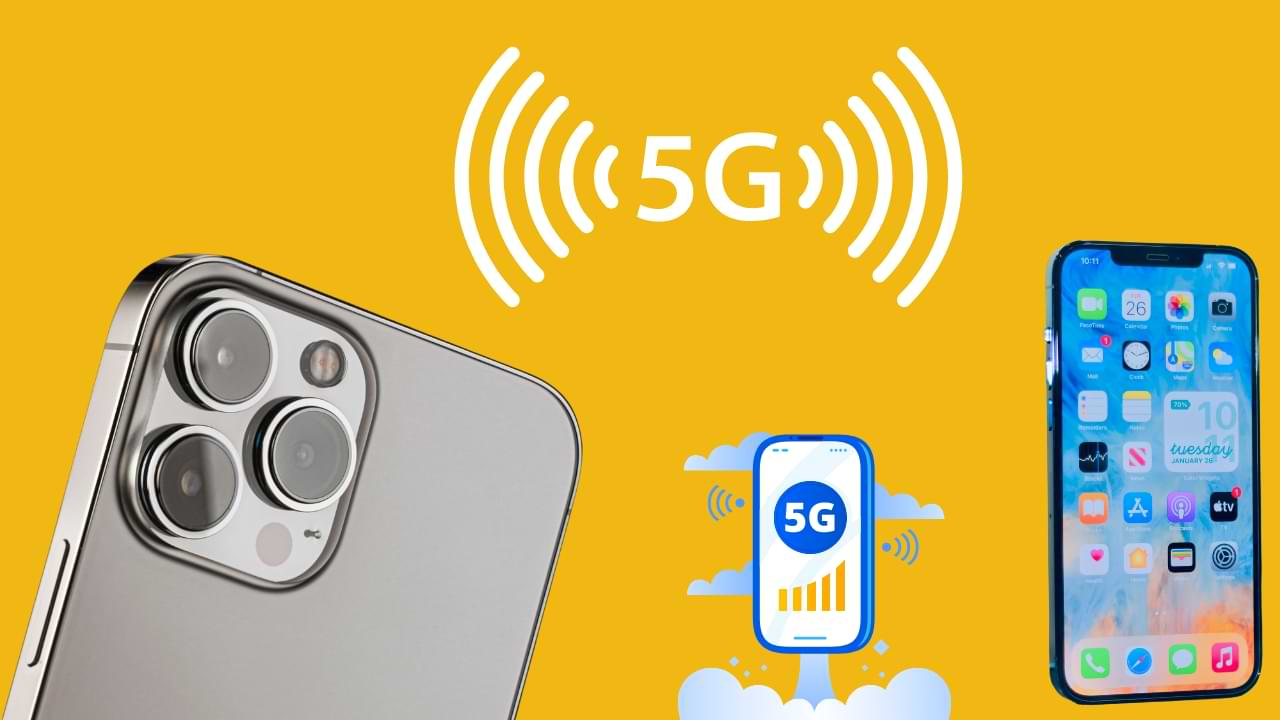 Some time ago, users of iPhone 12and iPhone 13get Update Carrier Settings can be downloaded to enjoy the 5G network.

Update Carrier Settings can be called the key to “unlock” 5G support on iPhone 12 and iPhone 13.

By updating Carrier Settings, users can enjoy 5G networks on the iPhone 12 series and iPhone 13 series.

How to Update Carrier Settings

The Carrier Settings Update notification will appear automatically on the iPhone 12 series and iPhone 13 series when the cellular card supports 5G networks.

When you get a notification, you can immediately click the “update” button and the carrier settings update process will automatically start.

If you don’t want to update Carrier Settings directly when the notification appears, you can do so in the settings section.

Here are the steps to Update Carrier Settings in settings.

The latest update Carrier code from Telkomsel which supports 5G network is 49.1.0.

To use the 5G network fully, you can go to Settings – Cellular.

If your area is supported by Telkomsel’s 5G network, you can choose the 5G On option.

However, if your area is not currently in an area that is supported by Telkomsel 5G, the mode that will be used is 4G.