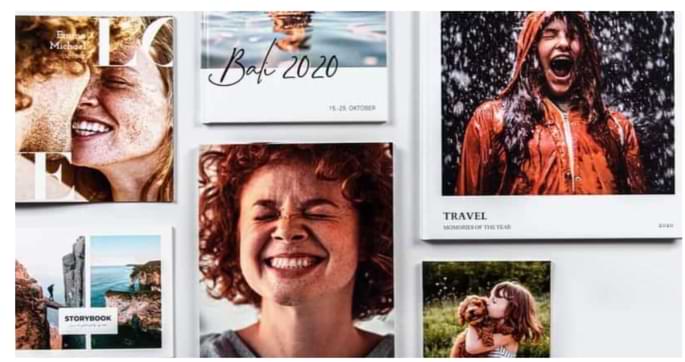 With the arrival of the different digital platforms, many were the concepts that became part of this wide world. Such is the case of photographic albums, which currently are not exclusively made up of printed photos, but digital photos have come to form them.

With the ease with which you currently take photos thanks to different mobile devices, having a tool to classify and group photos is essential. So locating the photos of a specific date is not a complicated task.

Before the arrival of the digital age, when the capture of photographs through mobile devices was not so accessible but only through cameras and subsequent printing, albums were basically a kind of book that had transparent pages in which the desired photographs previously printed were entered.

Taking this into account, it could be considered that digital photobooks, or digital photo albums, are nothing more than the evolution and adaptation to digital platforms of these physical albums that were filled with printed photos.

In this way, it could be considered that with the arrival of digital photography, you can not only access ways to edit photos like a professional but also to create photo albums or digital photobooks that recount your memories captured in photographs.

Which consequently allows you to access a more comfortable way to edit and compose a photo album according to the idealization you had of it. With the same ease that the old printed albums offered, but without the limitations that these imposed in the beginning.

What is a digital photobook or photo album used for?

Throughout the years, photographs have been used for different uses depending on the interest of the user. Such is the case of digital photographic albums, as their use will depend on the content and purpose that the person who has decided to create the digital photobook wants to give it.

On the other hand, most people who create a digital photo album say that it is used to tell a story. In other words, as it is made up of a series of photographs defined by the user, the idea is that these are not placed at random, but rather that each location shows the desired evolution in the photograph.

However, this does not mean that you cannot create a digital photo album and simply put the photographers that you like the most.

The advantage of having this type of album is that the limitations for the use of it are decided by you, so you can include photographs of people that you have taken with your device, your trips, favorite places, edit them, place texts and even edit photos with vintage effect to create a completely original digital photobook.

What are the best programs that allow you to make a digital photobook?

If you want to access a tool that allows you to easily create a digital photo album, Canva is a good option for you. The Canva platform will allow you to easily organize the photos with which you will make your photo album. In addition, you can edit these photos and use the different tools that Canva has just by creating an online account.

Now, if you want to integrate a program to make a digital photobook on your computer, Photoshop is one of the best alternatives. This program will allow you to create albums according to your preferences and specifications, adding the characteristics you want in each photo. In addition, you can measure the size of the images in Photoshop to adapt them to the size in which you want your digital album.

Another option regarding programs of this type is, you can access the Photo Album Designer platform. This program is one of the specialized ones when it comes to creating digital photobooks , as it has tools that facilitate the location, editing, and integration of the photos that will make up the digital album you want to create.

Here’s a list of devices that get the iOS 15 update, iPhone 6S comes in

Let’s Make 2022 New Year Greetings with These 4 Applications, from Digital Cards to Videos 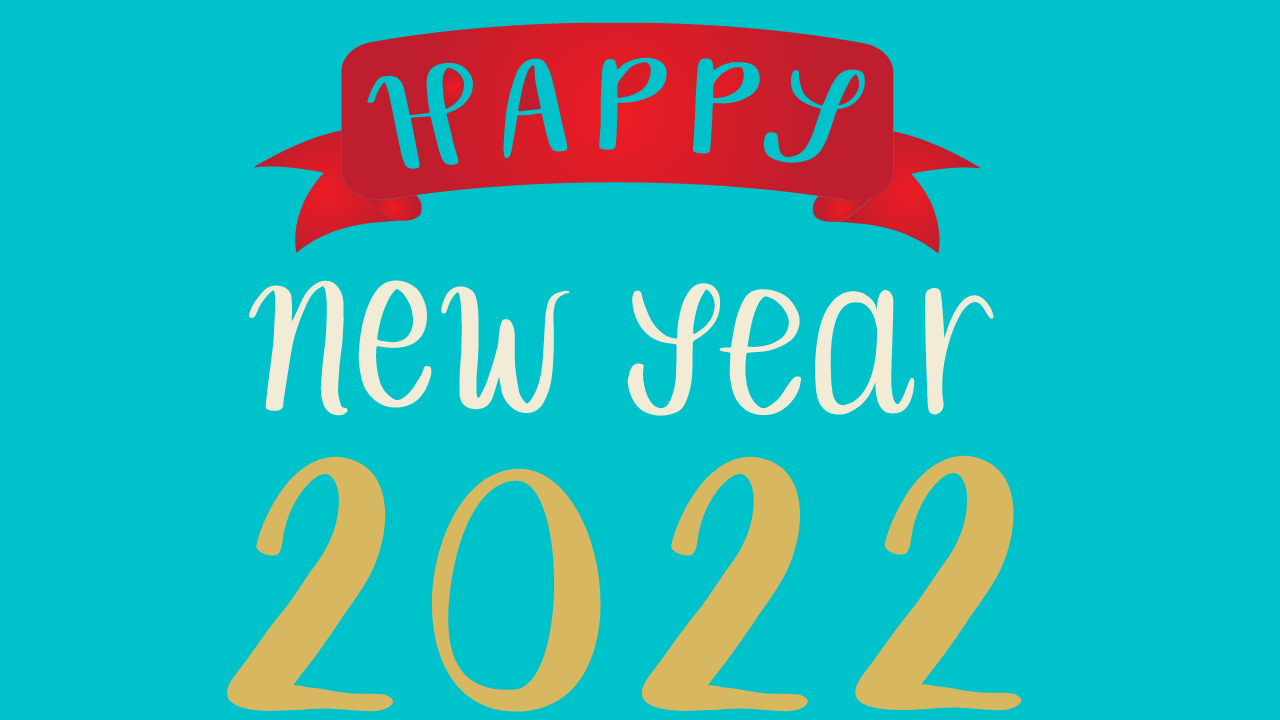 The 2022 New Year celebration is still shrouded in the atmosphere of the Covid-19 pandemic. Even so, the festive New Year can still be celebrated by sending digital greetings, both in the form of cards and videos.

Well, here are 4 applications and websites that can be used to make 2022 New Year’s greetings. Let’s look at the following description compiled from various sources.

The trick, just clicks and drag, then drop the object you want to use on the blank canvas. Add photos and text if you like.

If you are confused about making your own design, users can also use the templates provided by Canva. Find a template by typing “Happy New Year” in the Template menu.

The Kudoboard website provides greetings for various events, including New Year’s, in the format of digital cards, photos and videos.

The user needs to register and enter who the greeting is intended for. After that, add a board and click on the content you want to add to the board.

If you want to make a video New Year’s greeting, users can enter videos from the phone gallery or videos on social media such as YouTube.

This paid application can be used on Android and iOS devices, users can choose a subscription package according to the number of cards that can be sent each month.

TouchNote carries the concept of sending postcards, however, via cell phone. After selecting the desired photo, the user can add the desired greeting.

The greeting card designed by the user will be in the form of a postcard, the photo is on the front, while the back contains the writing.

After that, enter the name and home address of the destination, like sending a postcard, then send this virtual postcard via email. Users can also print this card and send it by post.

The Twibbon site and application is often used to decorate photos that you want to upload to social media. By visiting the Twibbonize application or site, users can search with the keywords “New Year” or “Happy New Year” in the search field. 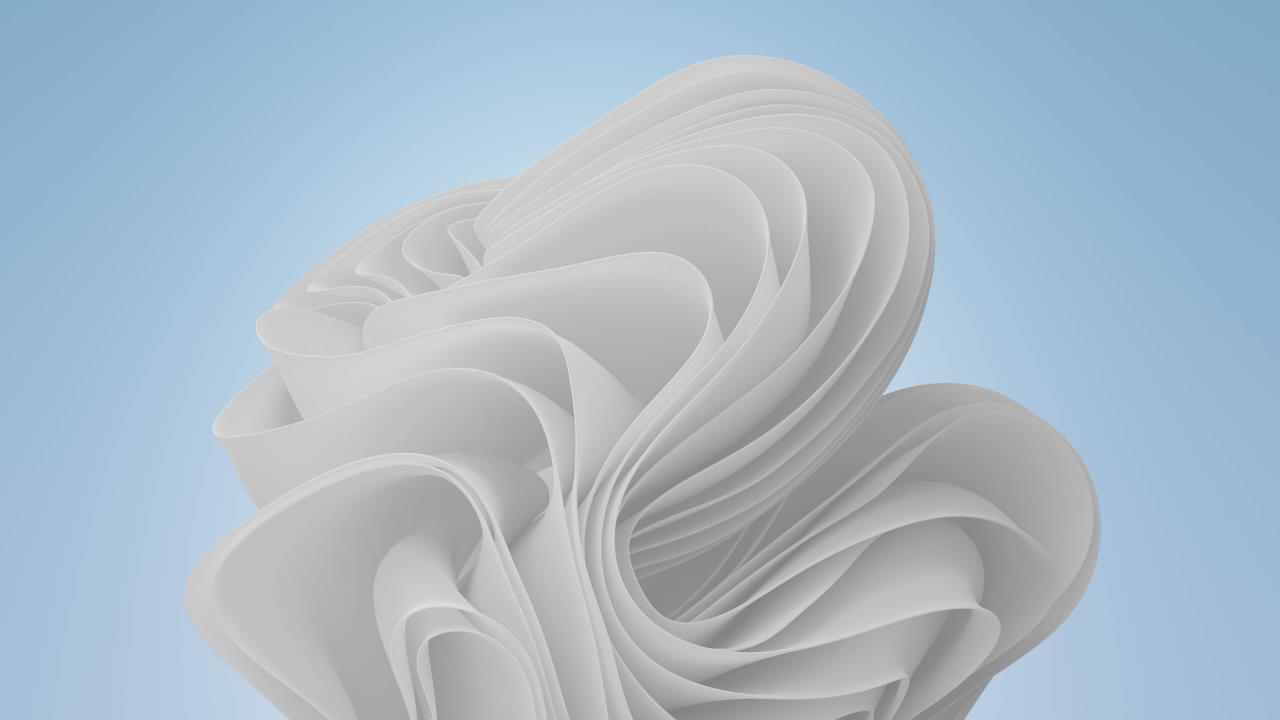 In Windows 11, the blue wallpaper which is the default wallpaper for Windows 11 is named Bloom, after previously Microsoft also released the “Pantone Color of the Year 2022” Wallpaper, this time as a celebration of Christmas 2021, Microsoft again released a new variant of Bloom Wallpaper named snow- white.

There are two versions of this Snow White Bloom, the Dark Mode version and the Light Mode version, and here is how it looks.

The color itself is identical to snow white, just like the name snow-white.

How good isn’t it? if you’re interested, you can get these two wallpapers on the following WallpaperHub page: Light Mode | Dark Mode 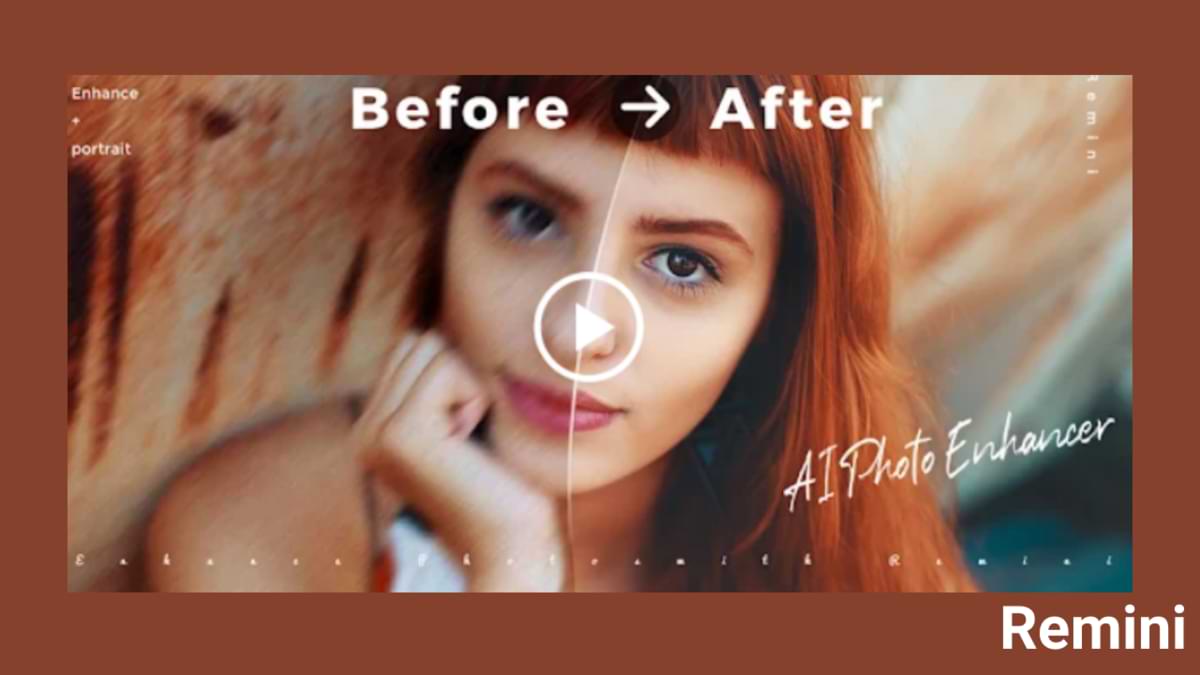 How to make an image HD you can do so that the resolution of the image you have is good and worthy of posting to social media.

Have you ever had an image or photo with a good background, but the quality is very minimal?

If you have, then of course this will make you annoyed, because the image is now not worthy to be posted on your social media.

But don’t worry, our team has a solution if you are experiencing a similar problem. Curious? Just read this article until it’s finished.

HOW TO MAKE IMAGES HD ON ANDROID

Finished! Now, the image or photo has become HD and stored on your smartphone.

For the next step, you can share the image on your social media. Guaranteed, the likes will be more and more!