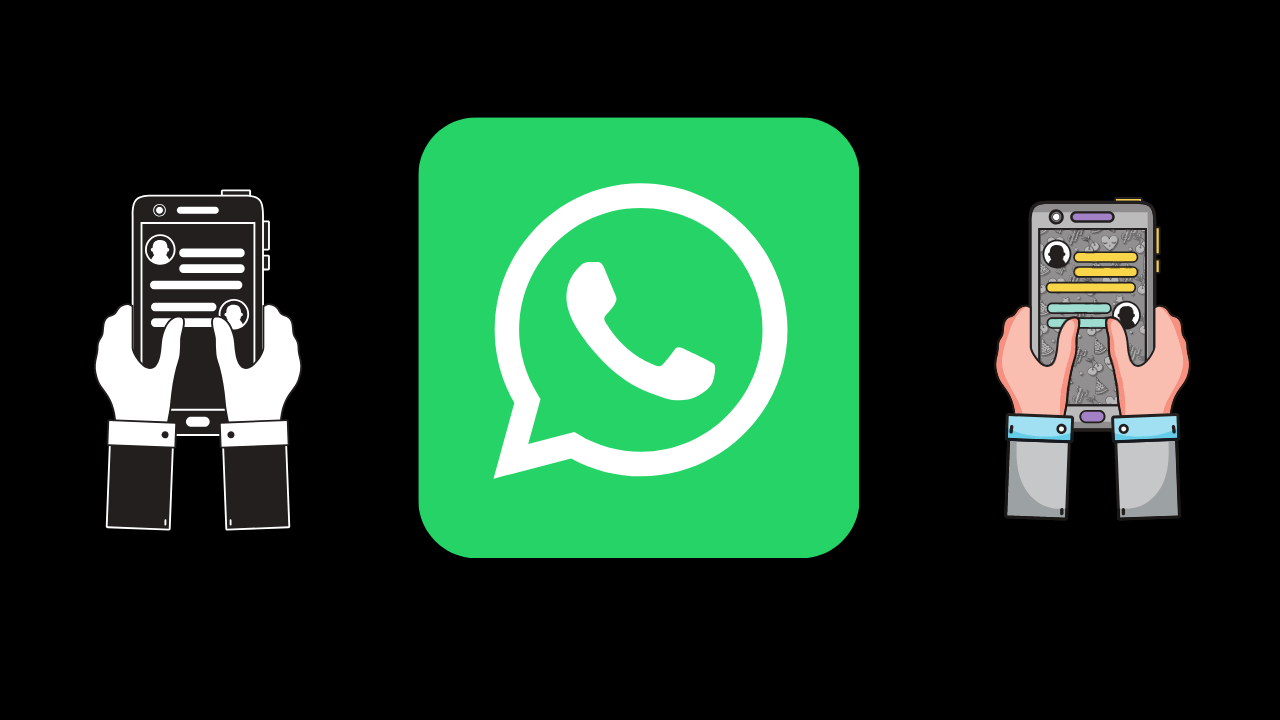 WhatsApp Bugs:- A total of four critical security flaws in WhatsApp Web exposed users’ devices, which an attacker could access by sending a message, with a legitimate appearance, but with malicious content.

WhatsApp web is the version for computers (PC and MAC) of WhatsApp that allows the user to access the functions of the application from their desktop. It can be run as a web browser tab or through an executable file on our desktop.

The vulnerabilities, which have been discovered by researchers at the cybersecurity company Perimeter X, are based on cross-site scripting, a security hole that allows a third party to inject Javascript code or similar into a web application.

In WhatsApp, when the user sends a message that contains a link, the application adds a preview with additional information, such as the name of the page and its description, so that the receiver knows where he is clicking. However, this data comes from the sender of the message and can be maliciously altered.

Taking advantage of this, an attacker could use a modified but legitimate malicious message, change the URL of the link and enter malicious Java code hidden through the cross-site scripting.

Using this technique, the attacker can gain access to WhatsApp system files and execute code arbitrarily on the device through the application of the user who receives the malicious chat.

This bug is present only in some browsers such as Safari and in older versions of Edge, but not in others based on Chromium, according to the research, and is due to the use of the application development tool Electron, based on old versions, in WhatsApp of Chromium still affected by the problem.

After discovering these vulnerabilities, Perimeter X researchers have informed Facebook, a company that owns WhatsApp since 2014, and these bugs have been resolved through a security patch on WhatsApp Web for PC and Mac distributed on January 21. 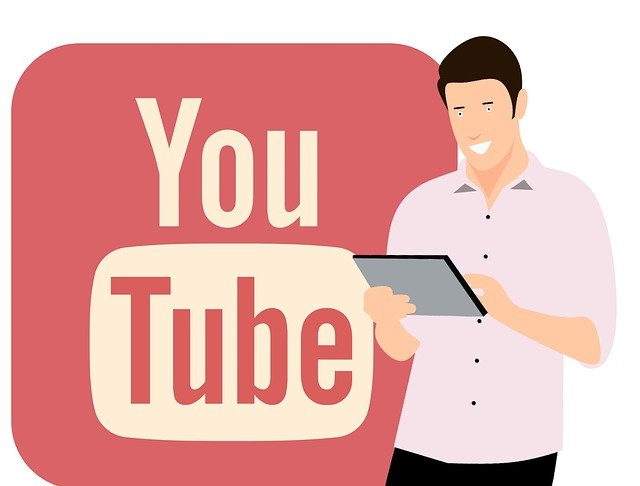 As we know, YouTube currently has a special tool that allows creators to determine the age limit of the videos they upload. However, it is not uncommon for this tool to be misused by bad creators.

Yes, it is said that YouTube plans to use Artificial Intelligence to detect and determine the age limit of a video. Later machine learning technology will help AI to find out what content is displayed in a video.

Based on the recognition of YouTube, later the AI ​​technology will be implemented on their main site so that later users who want to view videos that have age restrictions will immediately be taken to the sign in page to verify their age and determine whether the video can be watched or not because of insufficient age. .

“This helps us ensure that no matter where the video is found, it can only be watched by viewers of an adequate age,” said YouTube as quoted from the Ubergizmo website.

The presence of this feature is known to be caused by a problem that had occurred on YouTube, where there were several conspiracies and disturbing videos that actually exist on YouTube Kids which is actually a special platform for children with safe content. 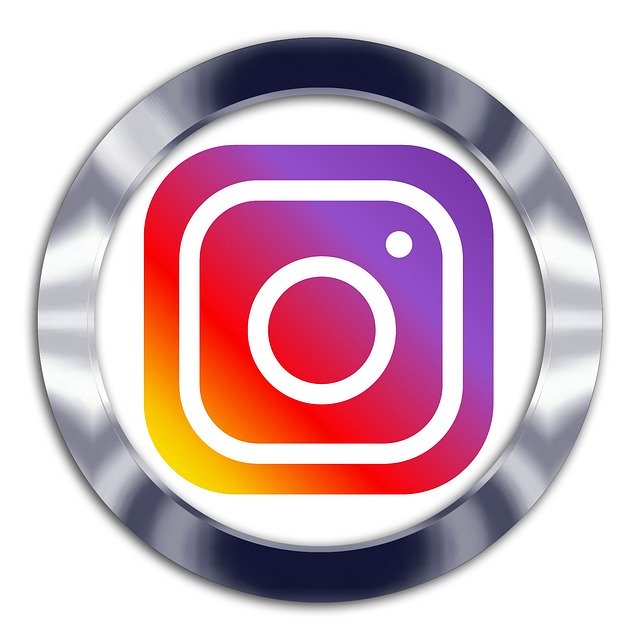 Recently, researchers from Check Point Security have found a dangerous bug in the Instagram application where this bug can be used by hackers to take over the victim’s smartphone.

Yes, not just taking over the Instagram account, this bug is known to allow hackers to take over the user’s smartphone and it is possible that the victim’s smartphone will be planted by even more dangerous malware.

To take advantage of this bug, the hacker will first send a photo containing malware code to the victim via Direct Messages. Only with that, the smartphone of Instagram users can be taken over.

Luckily, Instagram is now known to have fixed this bug. If you are now using the latest version of the Instagram application, then you are safe from these dangerous bugs.

As a result of the discovery of this bug, the head researcher from Check Point, Yaniv Balmas, appealed to all smartphone users to be more careful in giving permission to the applications they install, be it trusted applications such as Instagram.

“People should pay more attention to every permission an application has. Most people don’t care about the access request message and immediately press the yes button. But that is the start of the cyber attack process,” said Yaniv Balmas as dictated by Ubergizmo.

After rolling out the audio tweets feature for iOS last June, Twitter is now continuing to experiment to help users communicate more easily on its services, one of the things it does is release voice messages.

Recently the Product Manager for Direct Messages on Twitter, Alex Ackerman-Greenberg told The Verge that currently his party is ready to test the voice messages feature in DM. Later this feature will be tested for the first time in Brazil.

Alex said that later this feature could allow users to send audio messages with a duration of up to 20 seconds via Direct Messages. The reason is that previously users could only send text and images

Just like voice tweets, voice messages in DM come with a fairly simple interface. There is only a play / pause button and information on the duration of the received audio message.

“The in-line recording experience makes it easier for users to send messages as part of their natural conversation flow,” said Twitter.

It is known that Twitter also presents a report message button which can later be used if a user misuses the voice DM feature. It seems that Twitter has already thought about all the impacts that might occur if the feature was released.

Of course, the presence of this feature makes Twitter now one step closer to its rivals, namely Facebook and Instagram, which have long presented an audio message feature in their Direct Messages. 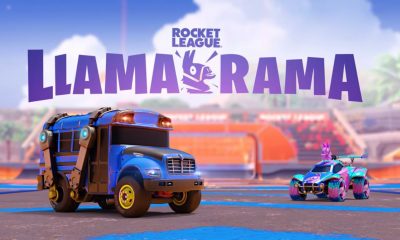 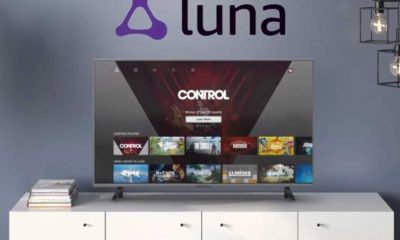 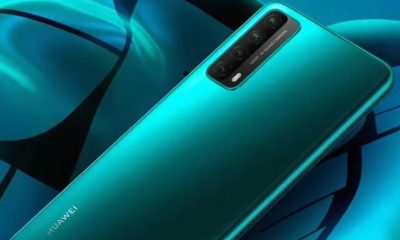 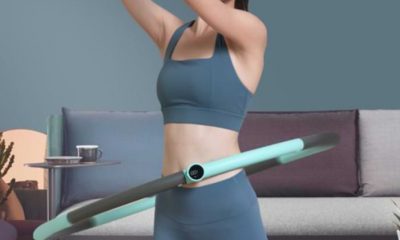 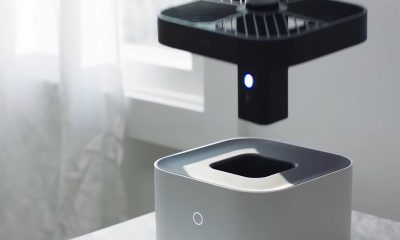 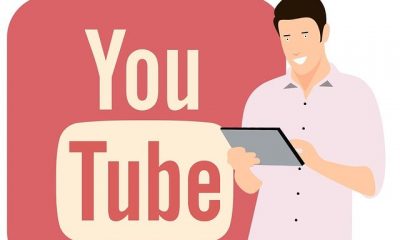