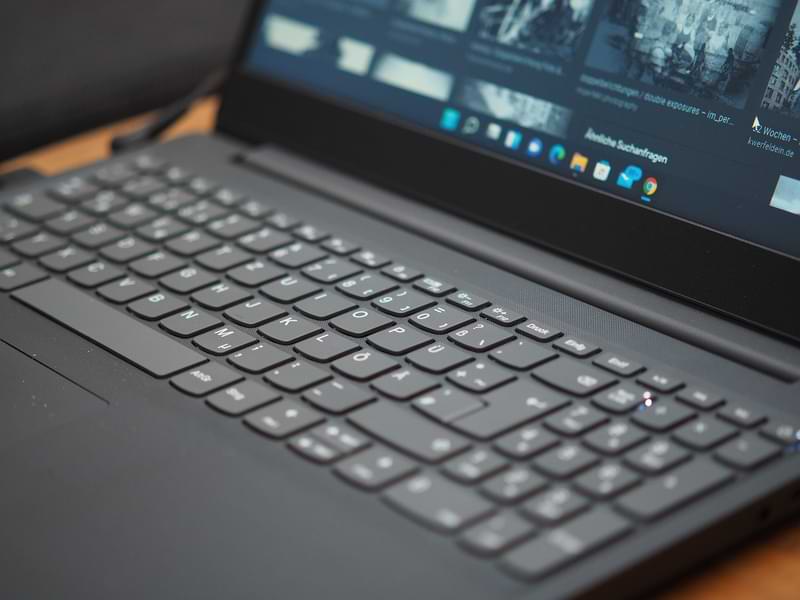 This may be bad news for Microsoft. The latest data published by Lansweeper shows that the Windows 11 operating system is slow to absorb, after three months of release. CEO Satya Nadella may be enjoying the benefits of Microsoft’s strengthening share price right now, but they still have big challenges ahead.

The new data from the IT asset management platform specialist has provided relevant information regarding the acceptance of the Windows 11 operating system, three months since its launch in October last year. And the news doesn’t seem like good news for Nadella and Microsoft, as the number of users migrating to the new operating system isn’t high on people’s New Year’s resolution lists. The adoption of Windows 11 is still very slow.

The data from Lansweeper shows that less than 1%, or only 0.52% of PC devices, have upgraded to the latest operating system. And to give you an idea of ​​how slow adoption is, Lansweeper also reveals that the percentage is an increase of 0.3% from two months ago. This means Windows 11 is currently the fifth most popular Windows operating system.

Interestingly, Lansweeper’s data also revealed that almost 1 in 10, or 9.57% of Windows devices scanned, was still running an operating system that no longer received support from Microsoft.

Of course, a significant portion of this is PC devices running Windows XP and Windows 7, software that Microsoft has discontinued support in 2014 and 2020. Also keep in mind that Windows 10 was released on July 29, 2015, replacing Windows 8.1.

“While we can’t track the previous adoption rate of the Windows operating system, it’s safe to say that the Windows 11 upgrade was not as fast as Microsoft expected, particularly for the business environment. This could be due to issues upgrading Windows 11, with only less than 45% of devices capable of upgrading. There are still many devices released to the market that are not eligible to run this new operating system, and since Windows 10 is still supported until 2025, this is not an urgent upgrade,” said Lansweeper.