BlackBerry is rumored to be bringing nostalgia for a qwerty keyboard phone in 2021, but with 5G connectivity.

As reported by Nikkei Asia, the Onward Mobility startup based in Texas, United States, will collaborate with Foxconn to launch its flagship cellphone this year that features a physical keyboard.

The flagship BlackBerry 5G is planned to be launched for the first time in North America and Europe, only then to follow to the Asian market.

The announcement of the return of the BlackBerry was first heard in August last year. However, it seems that this project is being accelerated so that it can be released as soon as possible.

Onward Mobility CEO Peter Franklin thought that a physical keyboard would give a big boost to productivity, and its long-term goals.

Like other classic BlackBerry phones, it will offer protection against data leaks and cyber threats, beating BlackBerry’s reputation in the security sector.

Not only that, but Franklin also hopes to find many new users for the BlackBerry-branded cellphone that will be released, especially among companies that pay attention to security. 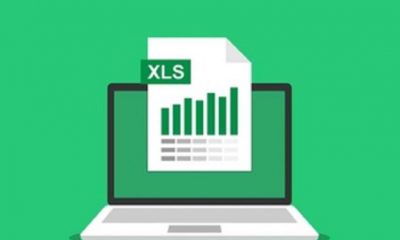 SHARE Within Excel there are different functions that are part of the group called ES, which in turn are in... 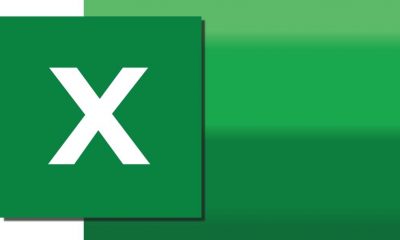 How to convert a binary number to hexadecimal in Excel with the HEX.A.DEC function

SHARE Communication between human beings is based on the exchange of opinions, cultures, and other relevant aspects, many of these... 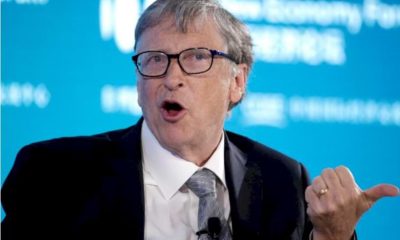 Bill Gates wants to use nuclear power in the future, what do you think?

SHARE Bill Gates said that nuclear energy is very useful in the future, even though the use of this energy... 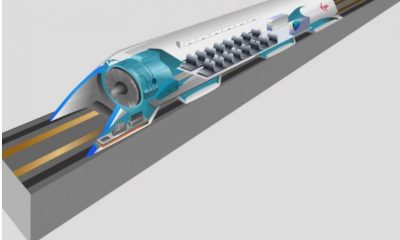 SHARE Hyperloop is a transportation concept that was introduced in 2013. It looks like a train but its speed is... 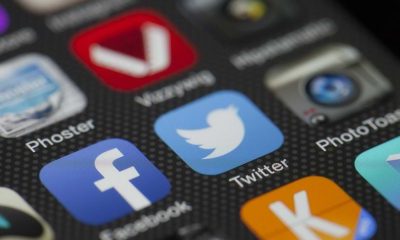