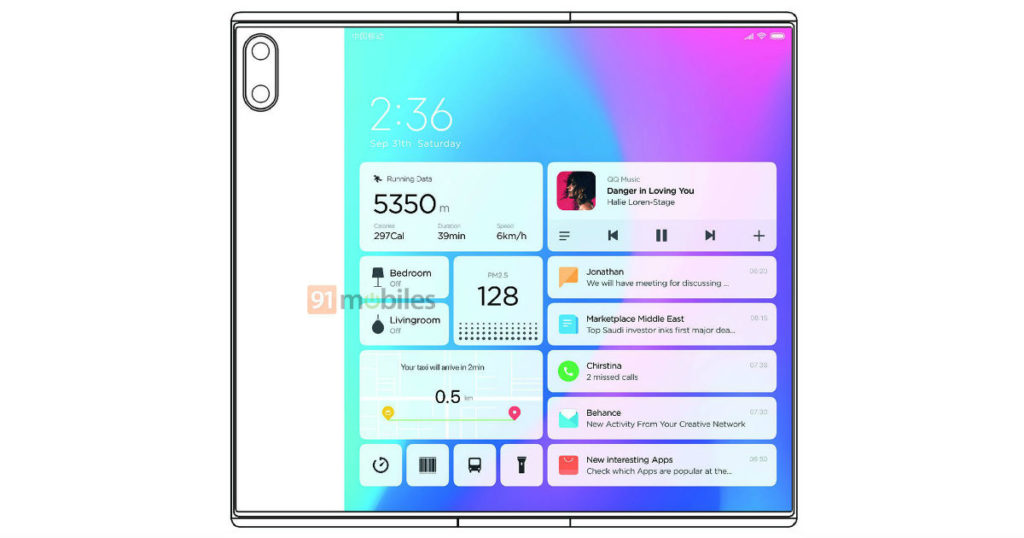 Chinese smartphone maker Xiaomi has received a new design patent for its foldable smartphone. The patent that may belong to the Mi MIX Fold, which is the subject of rumors, has appeared on CNIPA, China’s patent certification site.

The device, whose design is similar to the Huawei Mate X, has a large screen. The device, which reaches the size of the tablet when turned on, looks like a standard smartphone when folded.

The patent image that is believed to belong to the Xiaomi Mi MIX Fold: 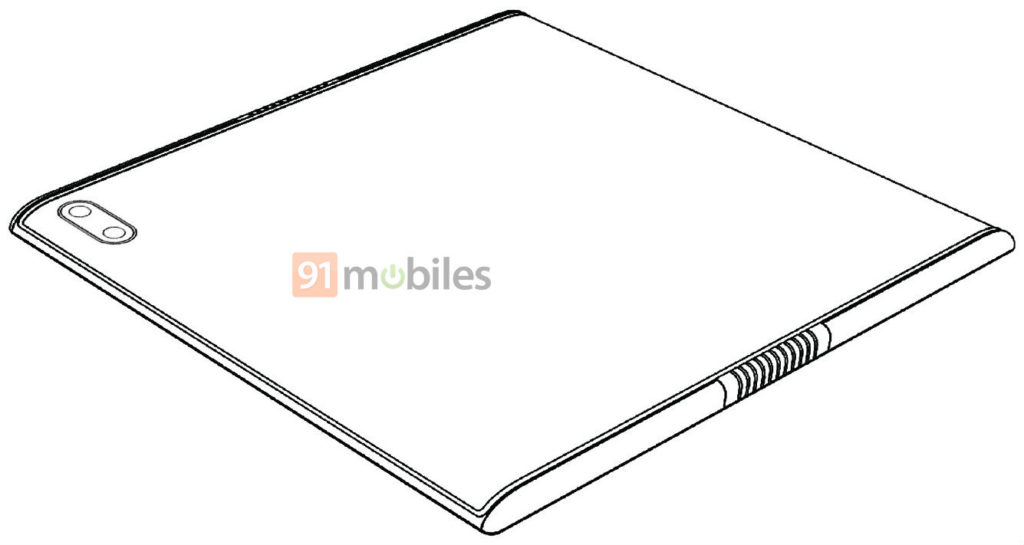 As you can see in the patent images, the screen does not turn off completely when the device is folded. The part of the device reserved for cameras remains outside when the screen is folded. According to the news in 91mobiles, the device has a curved screen.

Of course, it is not yet sure that this patented design will become a reality by Xiaomi. The company patented several different designs last year. So it is not clear which one to use and put into practice. It should also be noted here that Xiaomi still does not announce a foldable smartphone. 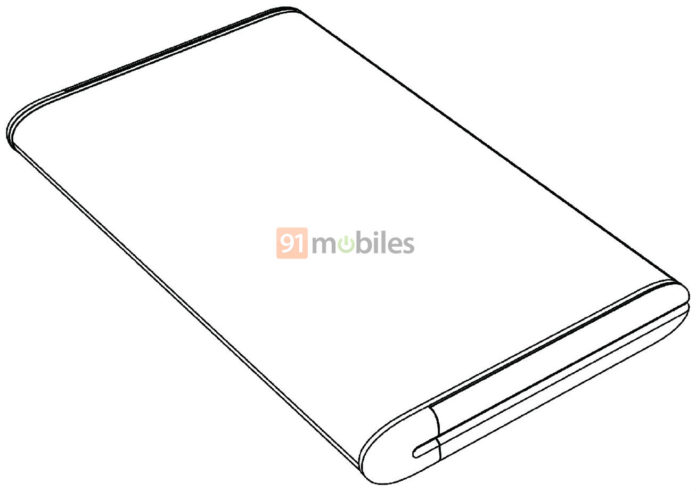 The Chinese technology company showed a prototype for its foldable smartphone last year. Still, that prototype was far from this design, and the company patented the design of that previous prototype year.

The design is not the only thing that maintains its mystery about the device. There is also no information on how the company will release the hardware features of the new foldable smartphone.