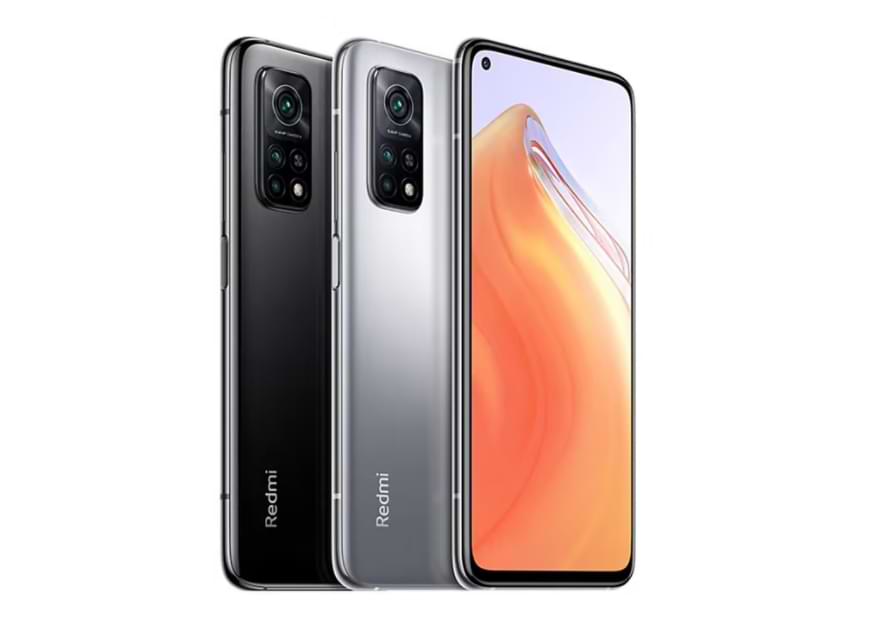 re-releasing a smartphone with one of the fastest chipsets, Xiaomi through the Redmi sub-brand released a product with flagship specifications. It is quite interesting when the Redmi line usually comes to fulfill the mid-range and low-end classes, this time it comes to compete with the affordable flagship, aka other cheap flagships.

From the photo above, Gizmo’s friends may be familiar with the design. Yes, the recently launched Redmi K30S carries the exact same design as the Xiaomi Mi 10T, which was released on October 1. Released in its home country, maybe some people there are more familiar with or choose the Redmi brand itself, rather than its parent company.

In terms of appearance, you could say that the Redmi K30S has the most luxurious design from the other Redmi series. Likewise, the screen specifications, which already have a refresh rate of up to 144Hz. Naturally, the Poco X3 NFC, which was officially released at only Rp. 3 million, can come with a 10Hz refresh rate.

The dimensions of the panel itself are 6.67 inches, quite wide, and with full HD + resolution. Even though it is still an IPS LCD type, it supports HDR10 + content standards, MEMC, and can light up quite brightly up to 650 nits.

Automatically, the fingerprint sensor is moved to the right side. Alias ​​is integrated with the power button, quite compact, and widely used in other smartphones.

On the front, there is a small punch-hole camera with a resolution of 20MP. While on the back, there is a triple camera setup with an LED flash. Yes, there are only three in number, aka one is just decoration to make it look equal.

The main sensor is 64MP f / 1.89 resolution, use the Sony IMX682. While the ultra-wide-angle sensor has a high enough resolution at 13MP. And finally, 5MP for a macro camera.

The main camera is capable of recording slow-motion video at 1080p resolution, including video recording up to 8K resolution. Yes, this is thanks to the use of one of the best chipsets from Qualcomm, the Snapdragon 865. The RAM capacity itself is only one, 8GB LPDDR5. While the storage options consist of 128GB & 256GB, each of which already uses UFS 3.1 for fast data read and write performance.

The battery capacity is also quite large at 5,000 mAh, and charging doesn’t take long thanks to 33 watts of fast charging support. Redmi K30S also supports the 5G SA NSA network, Wi-Fi 6, Bluetooth 5.1 to NFC for a compact wireless payment method. What is trimmed is the availability of a 3.5mm audio jack and the option of using a microSD card.

The Xiaomi Redmi K30S is sold in China at the lowest price of CNY 2,599 or thereabouts, and CNY2,799 for the 256GB memory variant. Pre-orders will be opened in four days, while the flash sale of this smartphone starts on November 11 (Single’s Day, aka shopping holiday in China).

This smartphone has previously been present in India and for the European market, through the Xiaomi Mi 10T series and also the Mi 10T Pro which has a 108MP main sensor.

iPhone 13 Reportedly Coming with Memory Capacity Up to 1TB