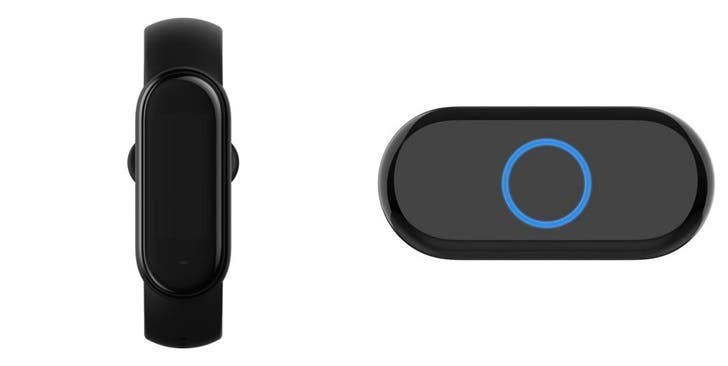 The Xiaomi will present its new smart bracelet Mi Band 5 on the 11th of June, according to the publication of the company disclosed on May 31, the Chinese social network Weibo.

Still not expected to launch the global version, sales of the device begin in China on the 18th.

The manufacturer did not provide details about the product, but speculation indicates that one of the main highlights of the Mi Band 5 will be support for the Alexa virtual assistant, developed by Amazon.

The feature, however, must have some limitations: the user can make voice commands to the virtual assistant, but the return of the machine will happen by text.

Rumors also point out that the device will feature an oximeter system, with sensors to measure the volume of oxygen in the user’s blood.

As in previous generations, Mi Band 5 will have the monitoring of steps and heartbeat, as well as resources to monitor the user’s performance in eleven physical activities, including running, swimming, and yoga.

The Mi Band 5 should be the first Xiaomi bracelet to support NFC in the international market. This will allow the device to be used to make payments by approach.

Currently, only bracelets sold in China have this technology. Xiaomi’s new smart device should have a 1.2-inch screen, larger than the 0.95-inch predecessor model, Mi Band 4.

The Chinese manufacturer also did not disclose the domestic price of the device. The expectation, however, is that the product will cost around 200 yuan. In the global market, the estimate rises to figures between the US $ 30.