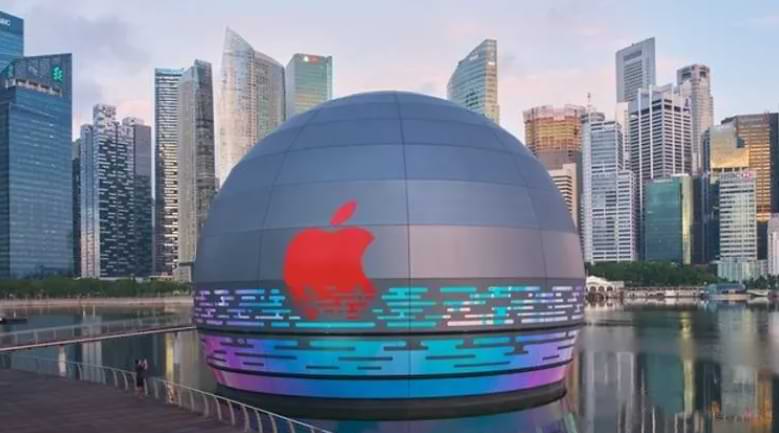 Apple is currently said to be developing smart glasses that use AR or Augmented Reality technology. These glasses are said to compete with products such as Google Glass to Microsoft HoloLens, which are already present.

But until now, leaks and rumors about the smart glasses made by Apple continue to circulate on the internet. In fact, recently discovered a patent from Apple regarding the technology contained in the smart glasses he made.

Quoted from Ubergizmo, the patent states that these smart glasses made by Apple can emit a holographic light that is generated from a small projector.

But the light is not emitted onto the glass-like smart glasses in general. The patent states that the light will be emitted directly into the user’s pupil.

Of course, the use of this technology makes users not have to bother with problems such as the content displayed is out of focus or other things. In addition, the transmission of information directly to the pupil of the eye also makes the information presented more integrated with what is seen in the real world.

But of course, hearing technology like this is quite scary. The reason is that there is no single company that can create this technology at this time. But it could be that in a few years this technology will become commonplace and not be feared anymore.