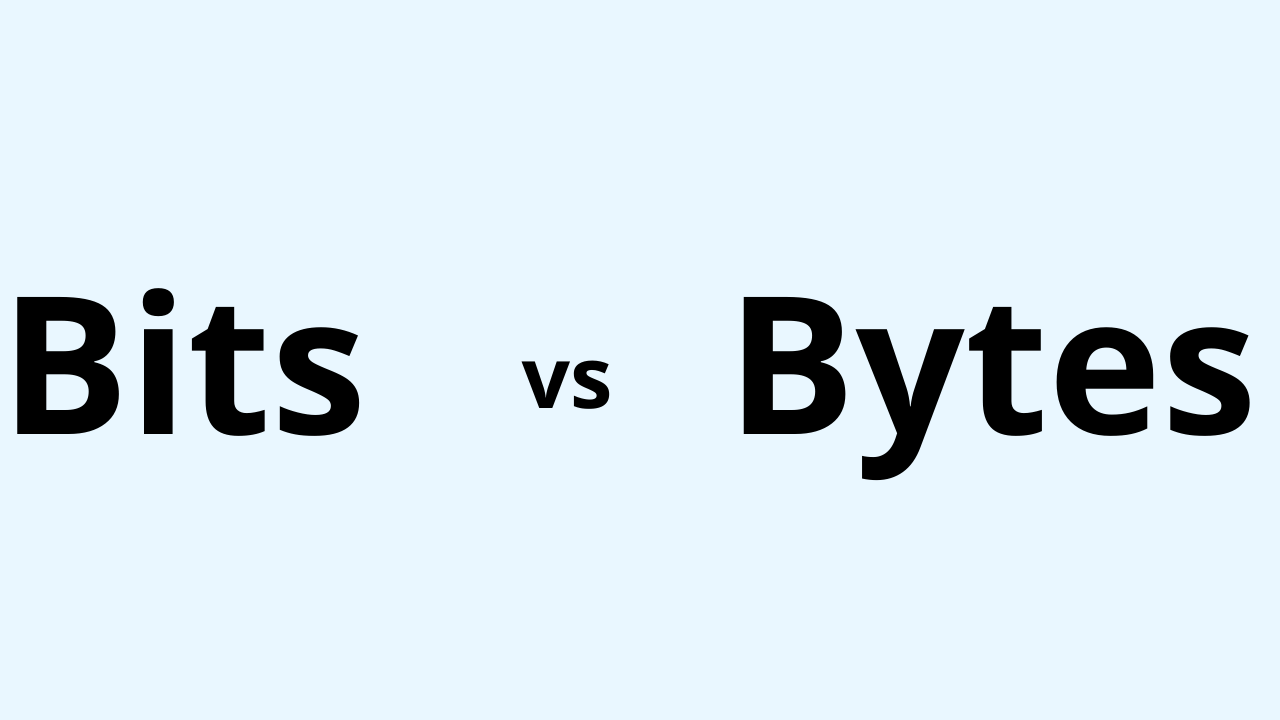 Bit Bytes are both data units, but there is a fundamental difference between the two. Just listen, guys, for the following explanation!

So here, Guys, One byte is equivalent to eight bits, and the bit you can think of as the smallest unit of data measurement.

A bit can be either 0 or 1. The computer reads and processes the information with the representation of each of these “instructions” as bits.

Computers also send and receive data as ones and zerosâ€” bits. Regardless of the amount of data transmitted over the network or stored or retrieved from storage, information is streamed as bits.

DIFFERENCE BETWEEN BITS AND BYTES

When data is transmitted over a network medium, it is usually written in bit/s, kilobit/s(kbps), megabit/s (Mbps), or gigabit/s (Gbps). Here’s a more specific explanation, Guys.

Whereas Bytes/s stores and retrieves data locally on the computer, faster than sending it over the network. Transmission over the web but still limited by the transmission medium used.

As file sizes have increased, it becomes easier to understand how long it will take to store or retrieve files. The key to understanding the terminology for storage is to remember that eight bits equal one byte.

What is GPS and how does it work

This is the difference between Google Meet and Zoom 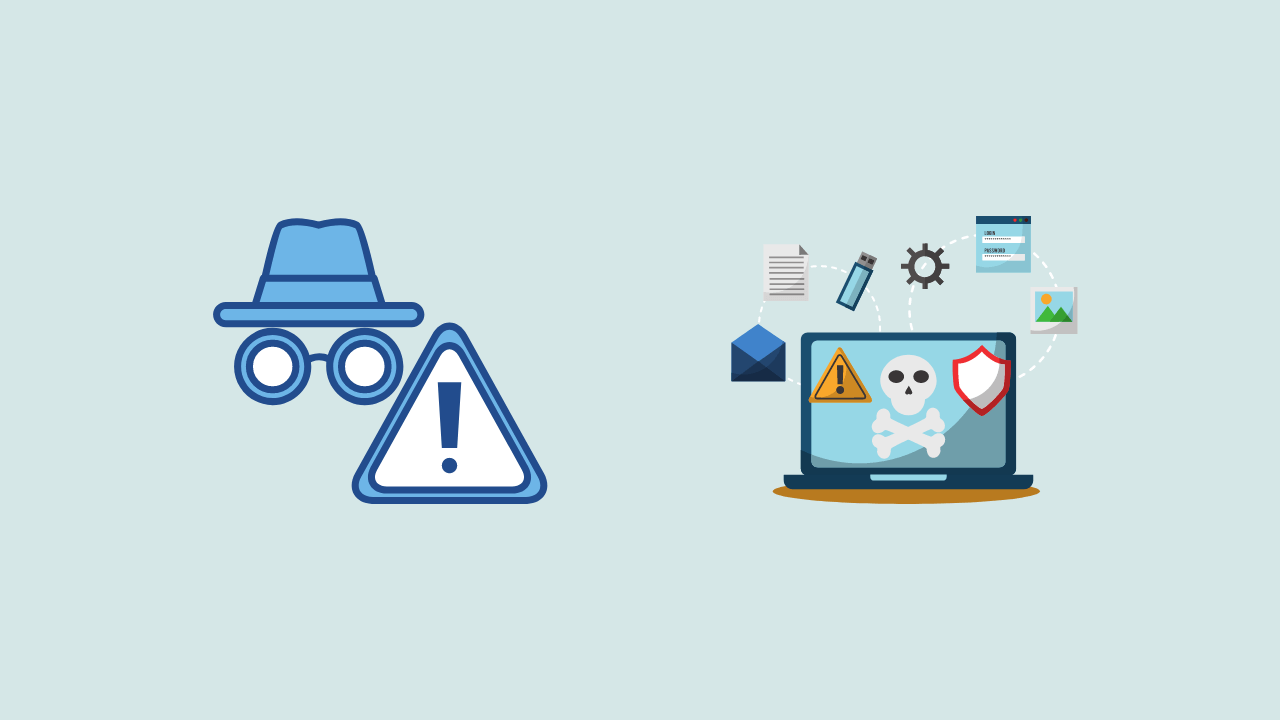 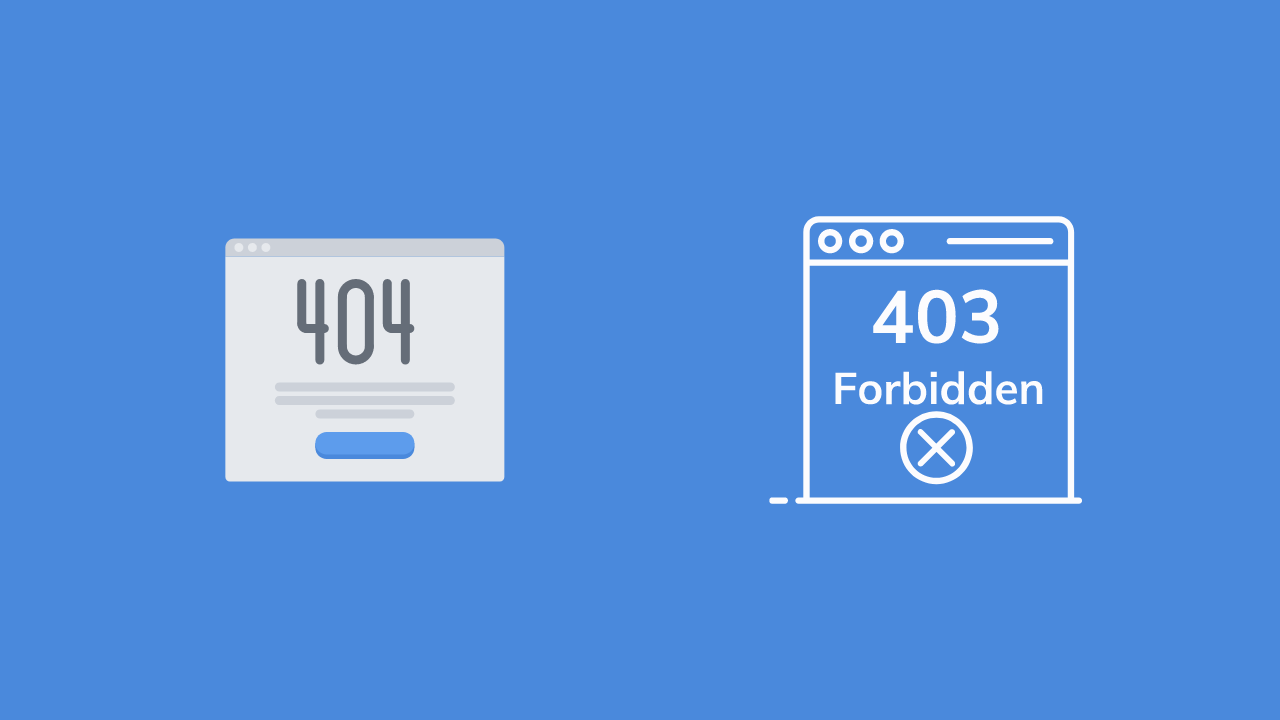 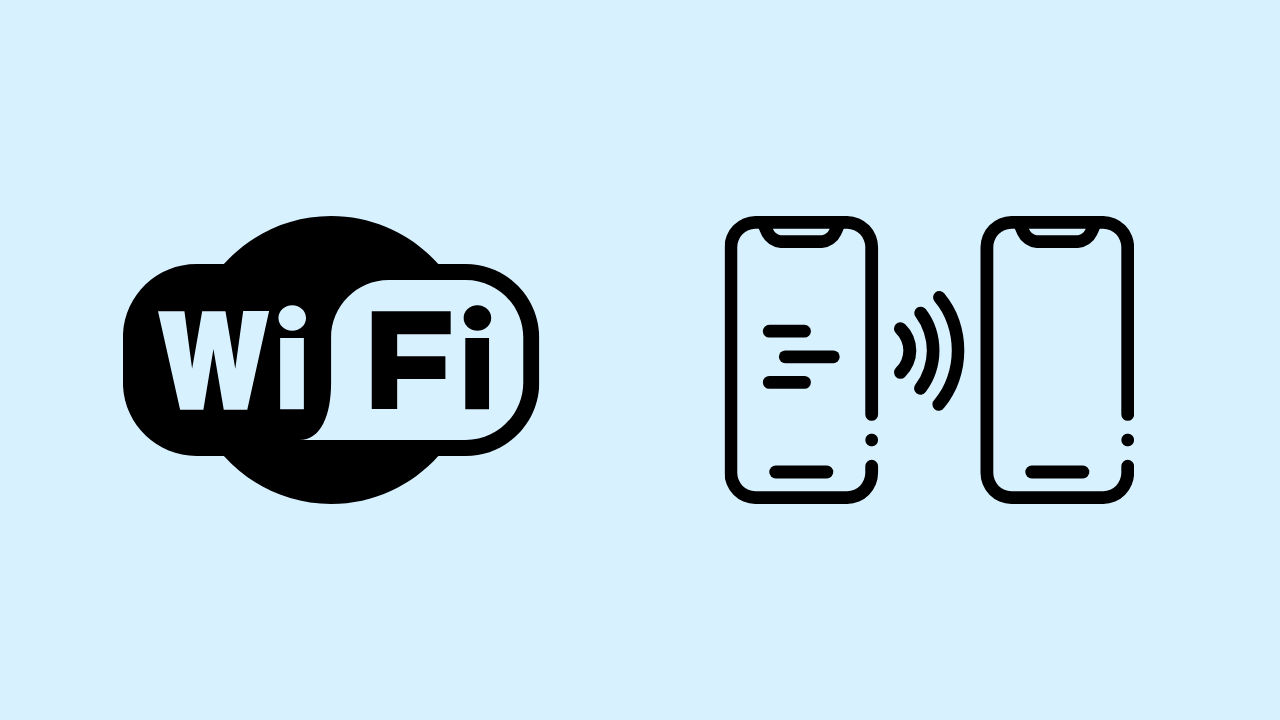