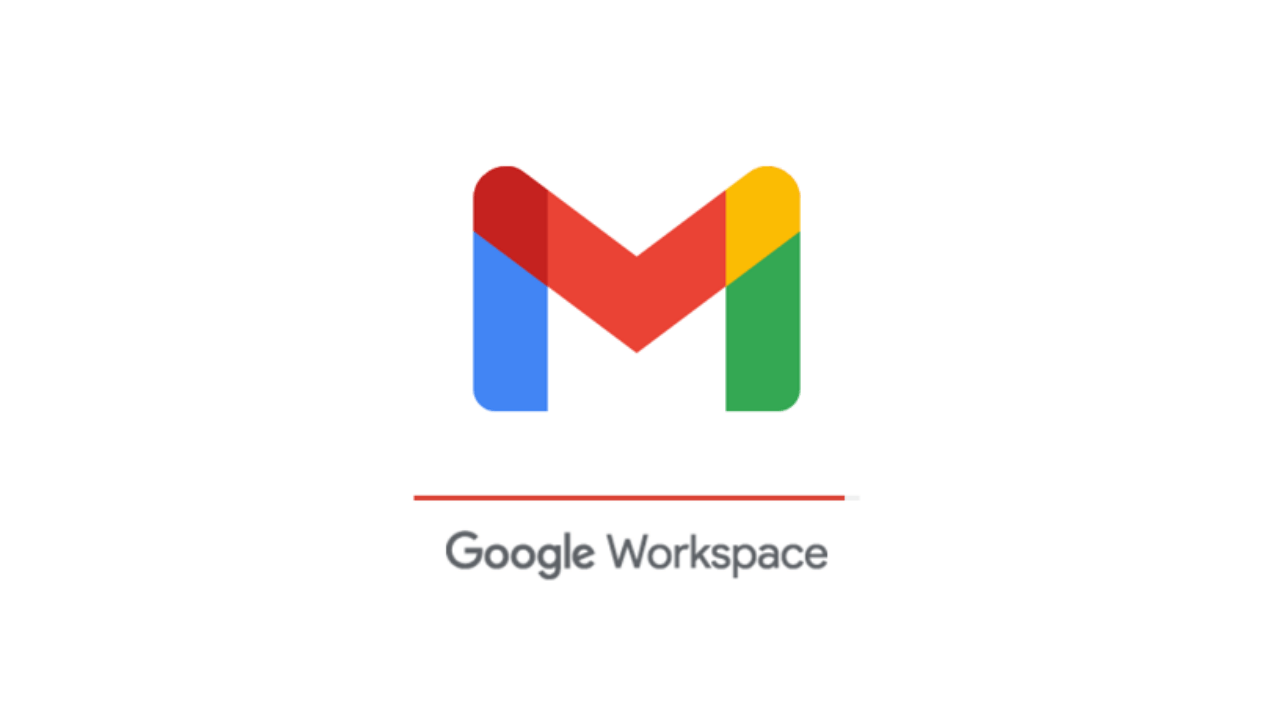 In terms of User Interface, in the last few years, Gmail has only received minor updates, but regarding this, it seems that it will soon change because some time ago Google announced that they had prepared a new user interface for users to use.

Now as you can see above, that is how Gmail looks now, and will soon be replaced with the following user interface:

Although it looks similar, of course, this is not a problem, considering that Google itself describes that this user interface is made so that users can easily switch to other Google applications/services, including Meet and others.

Regarding this new user interface, Google noted that all Gmail users will get this new look, except Workspace Essentials and Admin can’t change the appearance again after getting this update, in other words, later before everything goes perfectly, Google will provide a small banner that invites users to switch to a new view, and reportedly this will start on February 8th and end at the end of Q2 2022.