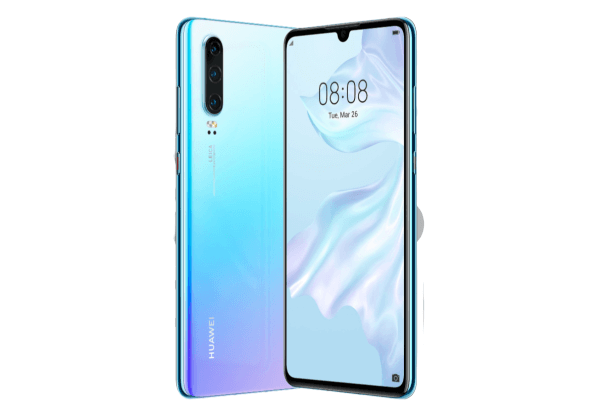 According to Asian media, the device would be aimed at medium and low-end markets. Its price would be around the US $ 288.

In the second quarter of 2019, Huawei sold, only in China, more devices than the American Apple worldwide. Bloomberg
Huawei would present its first device with HongMeng operating system at the end of 2019, as indicated by the Chinese newspaper Global Times.

The smartphone would be aimed at low and medium-range markets, and its price would be around the US $ 288. It is expected to be announced at the next conference for Huawei developers in Dongguan, China, which will take place this month.

Richard Yu, executive director of Huawei, assured Die Welt in March that HongMeng OS would be able to recreate an “ecosystem” available in a wide range of devices, including computers, televisions, and vehicles. To do this, you must attract enough developers to bet on the initiative.

Huawei has said that the first devices that will integrate the HongMeng OS will be the Honor smart TVs, which will be launched in August, according to specialized portals.

The technology company has been working on its system that will allow all its phones to download and run Android applications. This is motivated, in large part, by the veto announced by the Trump Government last May. Which was partially and temporarily lifted in June.

The threat, however, has not diminished Huawei sales. In the second quarter of 2019, the company sold, only in China, more devices than American Apple worldwide.

Based on the data of the International Data Corporation (IDC), Huawei sold 58.7 million mobiles between April and June, and in its home country placed 62% of total units. Apple sold 33.8 million iPhones worldwide in the same period.

“We have prepared our operating system. If it were the case that we could no longer use these systems (like Android) we would need to be well-armed,” Yu said in March.

According to the Global Times, the HongMeng OS will include cryptographic functions to protect users’ data and prevent their privacy from being violated. The sources of the Asian newspaper estimate that the operating system will be tested with the Huawei Mate30 series

[ Apple Foldable ] When Will The Foldable Smartphone Come?