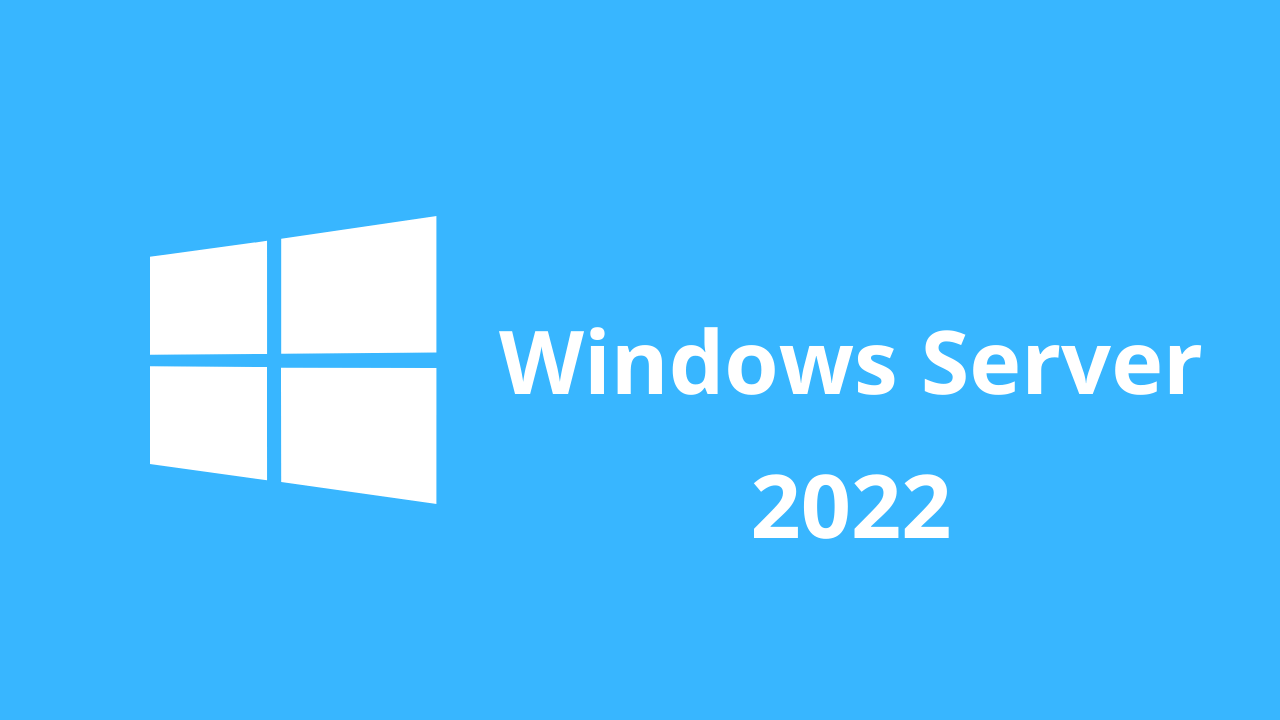 The latest Patch Tuesday update which has been released previously is known to have caused many problems, including boot loop on servers running Windows Domain Controller, messing with Hyper-V, and rendering storage using ReFS unusable.

Microsoft finally pulled the Windows Server update which was released as Patch Tuesday, after many users reported that the update had a number of bugs, as described above earlier.

Windows users had two misfortunes on the same day that Microsoft also released another update that fixed 97 security vulnerabilities in its monthly Patch Tuesday, which also caused Windows installations to crash for some users.

“Admins at Windows Domain Controller please be careful when installing the January 2022 security update. I’ve been getting a lot of reports of Windows servers not booting at all after installing that Patch Tuesday. Lsass.exe triggers a BSOD with error 0xc0000005. This affects all versions of Windows Server that behave as a domain controller,” said a user who goes by the name BornCity.

Then what has changed due to the buggy update is the Resilient File System (ReFS), which is a file system designed in such a way to protect your data and help it stay safe even when it crashes.

The problem with this update also raises its own polemic, because this then raises concerns from admins or organizations and on the other hand it will be increasingly difficult to convince them to immediately update their system if it turns out that the update that was sent turns out to be problematic.

Experts suggest that although Microsoft always recommends updating immediately for device security, it’s best to test it on a single device first, to determine its reliability, before deploying it to more devices.