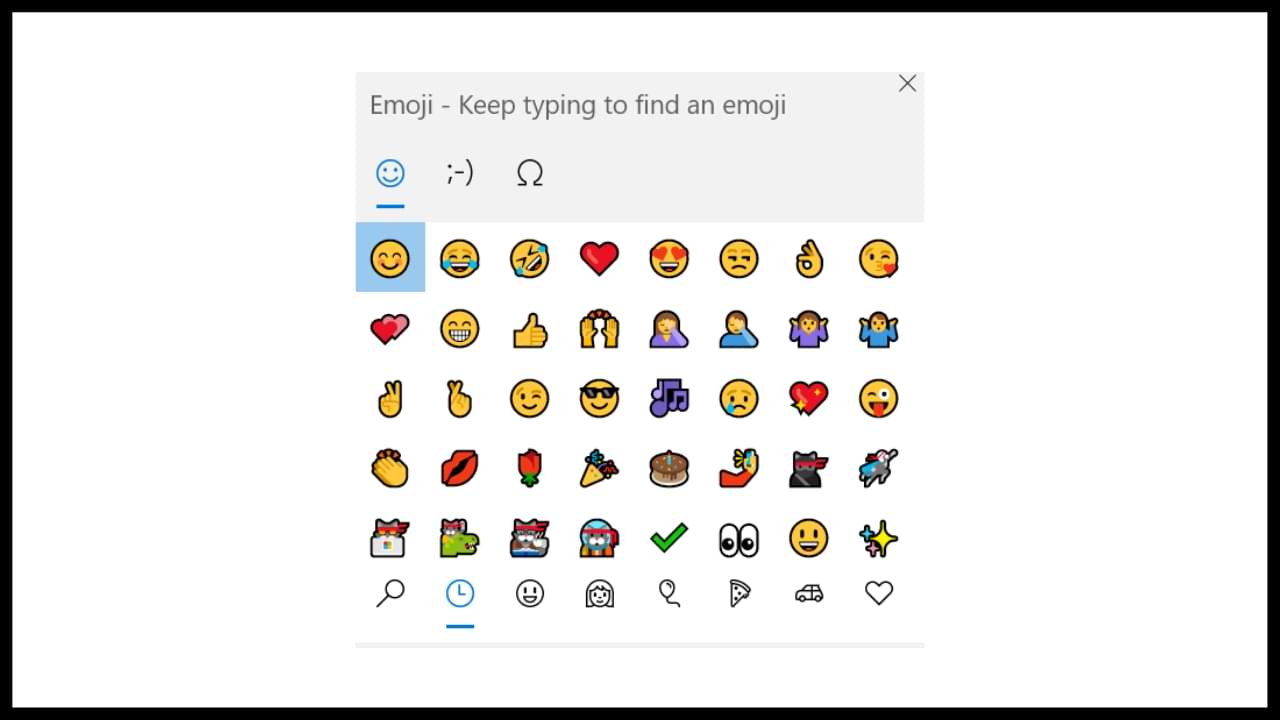 Last October, we reported that Emoji in Windows 11 had been updated, at which time only a small number of insiders had gotten it. Even so, with a trick we can Install New Windows 11 Insider Emojis on Windows 10, please read the article.

Regarding the Emoji, some time ago Windows 11 got the optional update KB5007262 which apparently included the new emoji.

Now interestingly, this new Emoji is also available not only in a 2D version, but there is also a 3D version for a number of special applications such as Microsoft Teams and Skype, but the changes do not seem to be presented for now.

How to access emoji, for those of you who don’t know, either in Windows 10 or in Windows 11, you can access Emoji by using Windows key + period or Windows + semicolon, after clicking, you will get a small window containing a number of options. emojis that you can use.

Microsoft updated PowerToys to version 0.51, wherein in this version there are a number of new features that have been integrated, one of which is the ability to “Always on top” for applications.

As the name implies, Always on Top will make any application you want to stay in front above the other application windows that are currently open, and of course, if you are a heavy multitasking user, a feature like this will be very useful for you to use.

Apart from that, there are a number of other things that have been updated, one of which is that the .NET version has now been updated to version 3.1.20 which of course will include a number of improvements that follow.

For the main features of PowerToys itself, such as PowerToys Awake, it has now received improvements such as the application in settings and the system tray already uses the same language, the Color Picker has now added a format for copying colors as float or decimal values, and the coolest thing, users can switch in FancyZones with the key combination Win + PgUp / Down.

For complete information on the changelog, as usual, you can access it on the following GitHub page.

So let’s go straight, for you PowerToys users, you can update your application by downloading PowerToys on the following page. 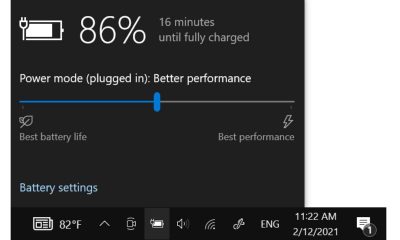 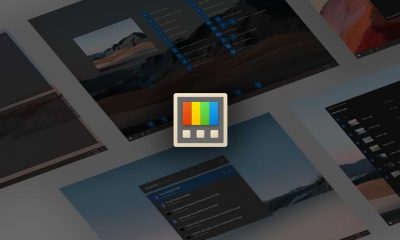 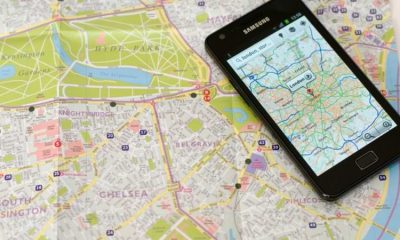 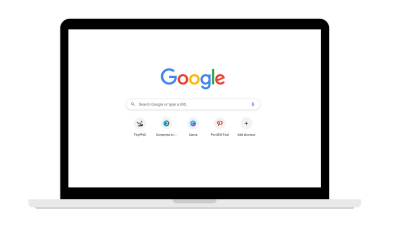 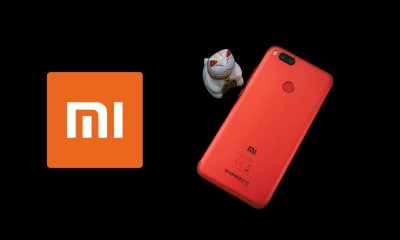 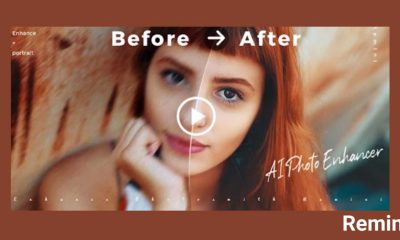 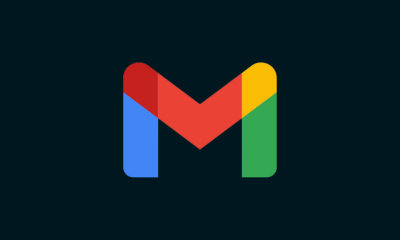 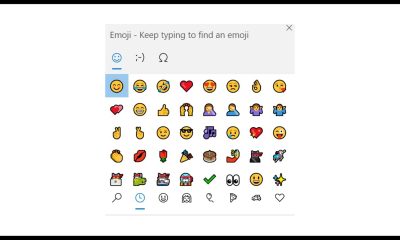 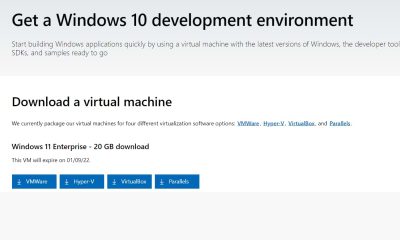 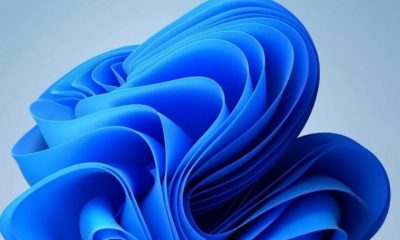