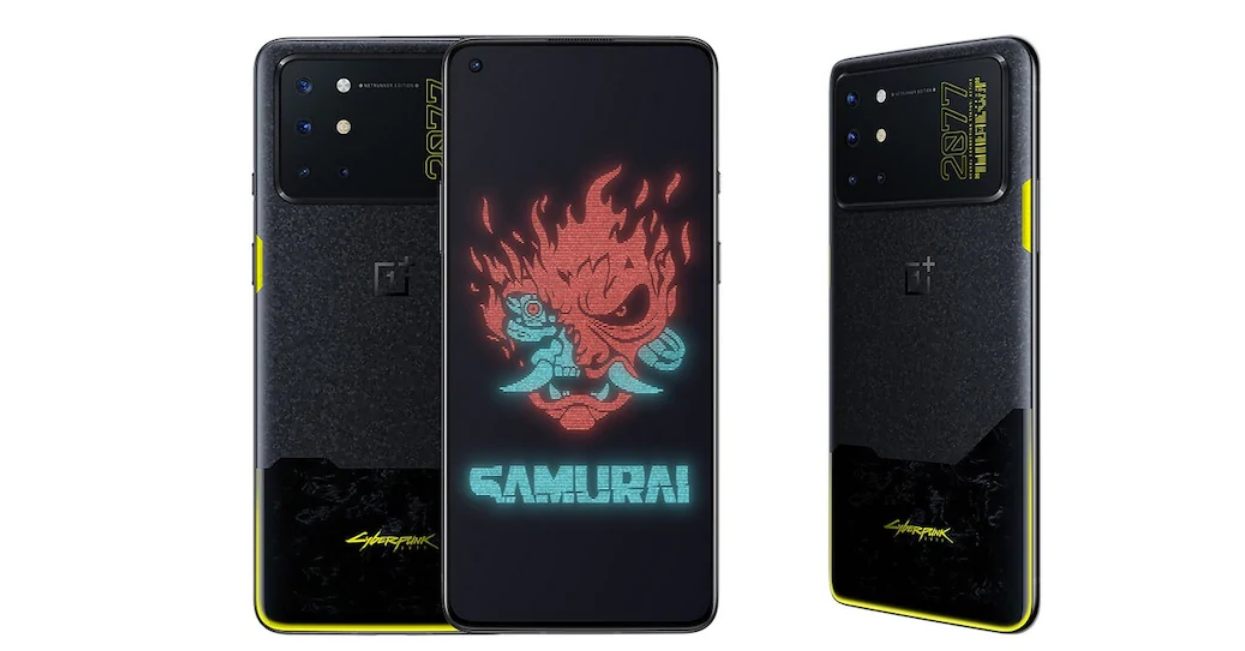 The newest RPG game from CD Projekt Red entitled Cyberpunk 2077 is now one of the most awaited games this year. Even though the CDPR continued to postpone the game to the point of making many fans very annoyed.

Even so, the hype for this game is still so high that OnePlus has taken advantage of it to release a special edition OnePlus 8T smartphone for the Cyberpunk 2077 game in China.

Yes, it is known that the OnePlus 8T x Cyberpunk 2077 Edition presents a very unique design and is different from the regular OnePlus 8T. Where there is a rear camera layout that comes with a very large size.

Then OnePlus also deliberately presents the Cyberpunk 2077 themed HydrogenOS with some futuristic wallpapers from the game.

Because it did not present any changes in terms of specifications, OnePlus decided to provide a lot of Cyberpunk 2077-themed merchandise starting from the Cyberpunk 2077 themed casing and stickers.

For the price, OnePlus is known to sell the OnePlus 8T Cyberpunk 2077 edition smartphone with 12GB RAM and 256GB internal memory for CNY 3,999 and will be available starting November 11.

Huawei will announce the Nova 8 SE smartphone on November 5