Be Careful, There Is A Windows Update Website That Actually Contains Malware 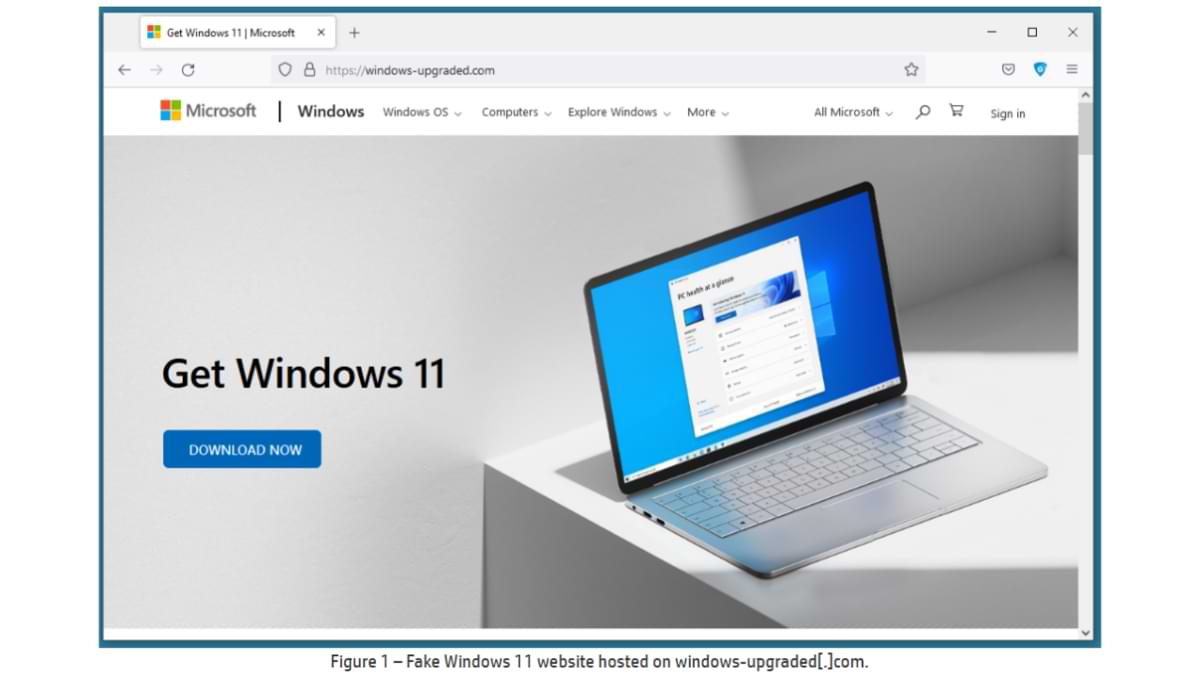 As we know, there have been lots of campaigns carried out by many irresponsible parties aimed at tricking users into installing dangerous fake Windows 11, this has been running since June 2021 until now.

Even though it had subsided, cases like this didn’t seem to end because some time ago based on information provided by the HP Threat Research Team, they found a fake site that actually looked like Microsoft’s, but in fact, it contained RedLine stealer malware files.

The site itself is windows-upgraded.com which of course you can access if you’re curious, and just like in the picture above, when you enter it, you will be faced with a very Microsoft display, with a pretty convincing Download Now button.

If you are curious about what happens after the Download Now button is pressed, you will immediately be presented with a file called “Windows11InstallationAssistant.zip” which is 1.5MB in size.

And if you open it, instead of updating the user’s device to Windows 11, the installer will send a RedLine Stealer Malware Payload and as the name implies, this malware will work to steal sensitive information such as passwords and other credentials.

Very bad isn’t it? If you are curious, you can learn how this malware works on the following official HP Threat Research Team page.

So, it is highly recommended that you be careful in doing anything on the Internet and always check the domain of the site you are opening, because after all, data security and user credentials are currently the targets of most malicious malware.