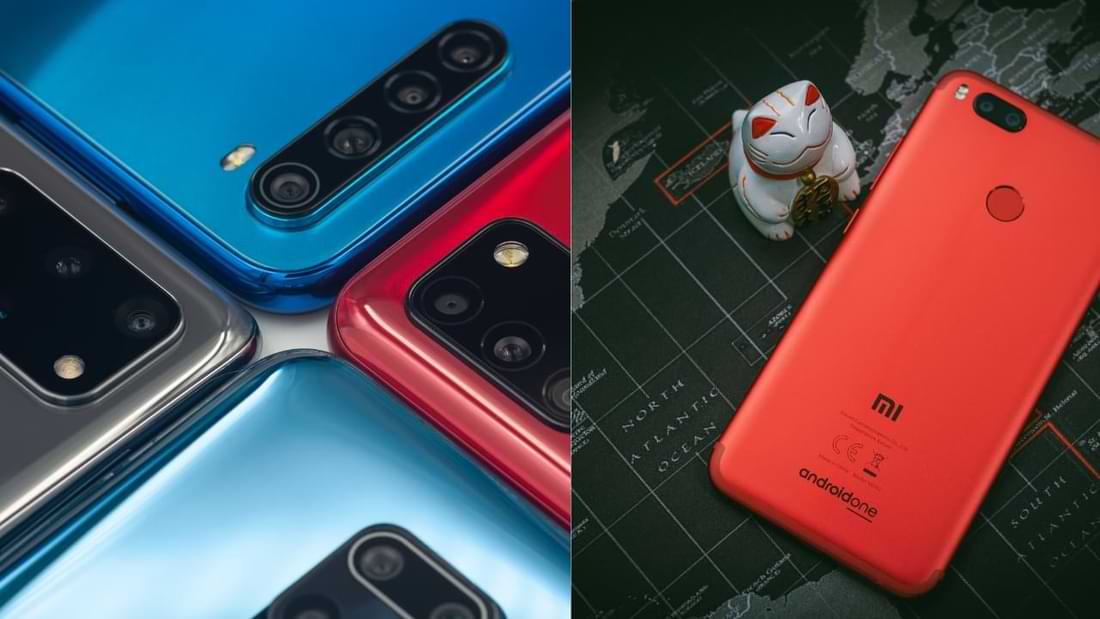 From these leaks, we can also see that the design used by Samsung in the Galaxy S22 Ultra is the same as the leaks that circulated previously. Then there is also the S-Pen which will support the Ultra variant as in the Galaxy S21 Ultra series.

Samsung seems to be really going to change the rear camera layout where previously the layout they had had a fairly large bump that made the smartphone look quite thick.

But in this Galaxy S22 Ultra, Samsung only presents the bump on the lens, it is not known whether this can make the camera on the smartphone easier to scratch or not.

But one thing that we realized from the leak is that the body shape of the Galaxy S22 Ultra is actually more like a Galaxy Note Series device. There are rumours that Samsung has decided to ‘retire’ the Note series and merge it into the S series.

Based on leaks that circulated previously, it was stated that the announcement of the Galaxy S22 Series itself would be made in February 2022. Write your opinion in the comments column, guys!

Oppo Reno 7 5G on the way. There is a technical specification 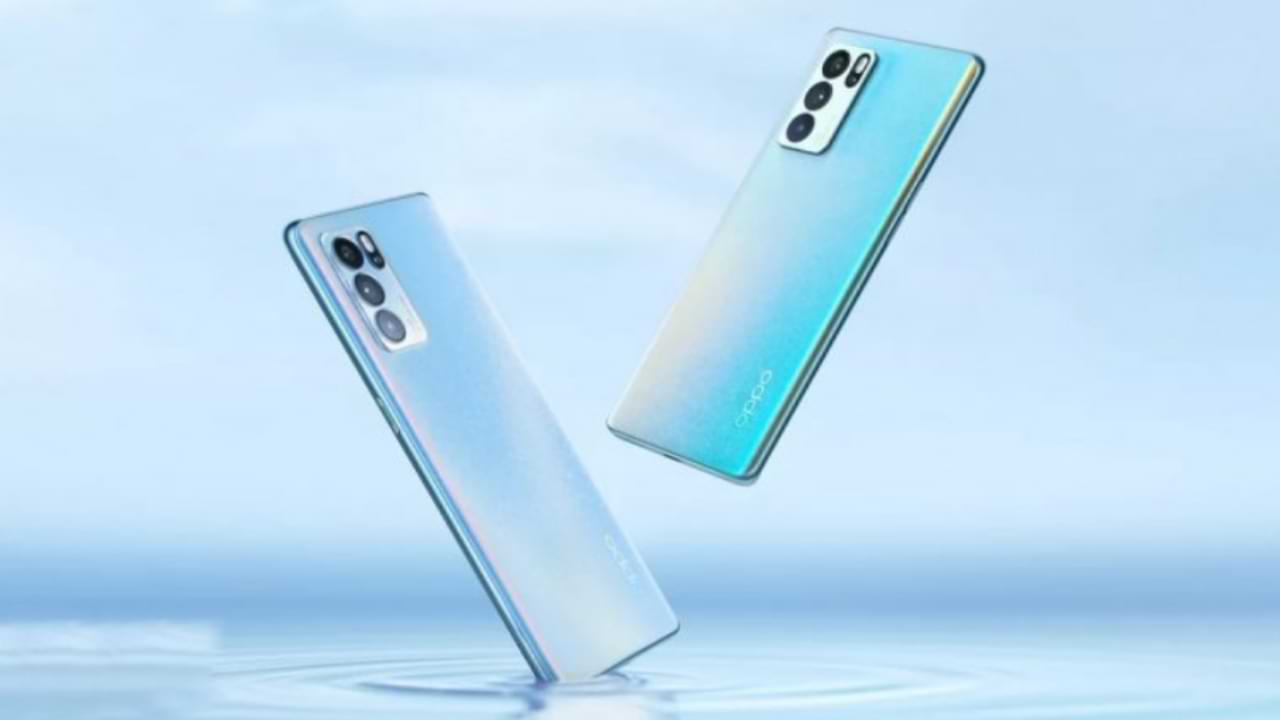 Oppo Reno 7 5G is the brand’s upcoming smartphone. The technical specification of the phone has appeared on the network. We know that the device is to receive a 6.5-inch OLED Full HD screen and a MediaTek Dimensity 920 processor. In addition, Oppo Reno 7 5G will get a camera with a 50 MP main sensor.

Oppo Reno 7 5G is a smartphone whose premiere is not far away. We will wait a little longer for it, and in the meantime, the technical specification has leaked to the network. This one looks pretty good. Oppo Reno 7 5G will be quite an interesting model from the so-called upper middle shelf.

Oppo Reno 7 5G is to get a 6.5-inch OLED screen with Full HD + resolution and image refresh at 90 Hz. Then we have a new MediaTek Dimensity 920 processor. 128 or 256 GB of space will be allocated to the data. The battery, on the other hand, has a capacity of 4500 mAh and will support SuperVOOC 2.0 charging with a 65 W charger.

In addition, Oppo Reno 7 will receive a triple camera with the main sensor Sony IMX766 50 MP. The whole will be complemented by an ultra-wide-angle lens with an 8 MP matrix and a 2 MP webcam. The selfie camera will allow you to take photos of up to 32 megapixels. There will also be NFC. 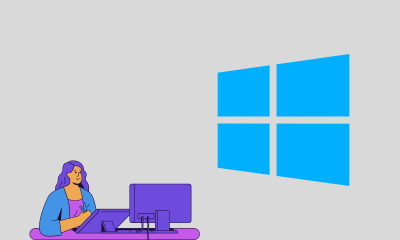 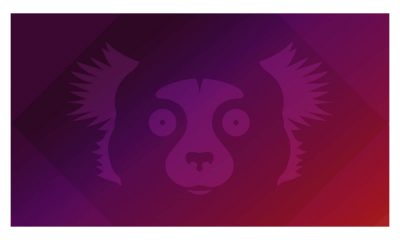 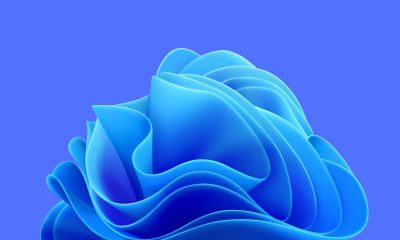 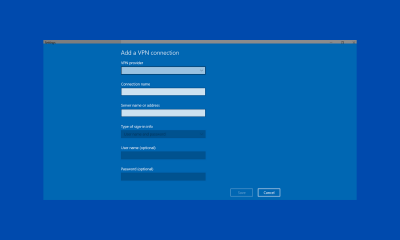 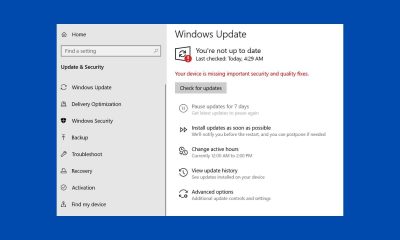 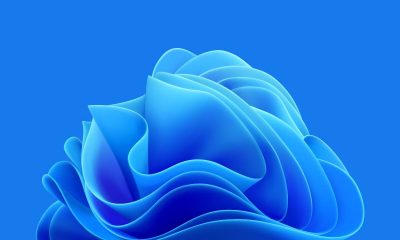 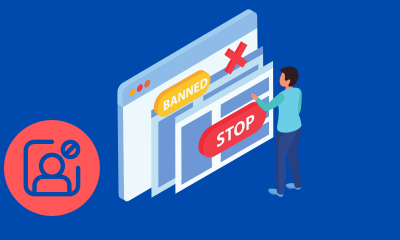 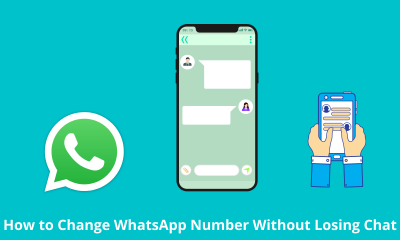