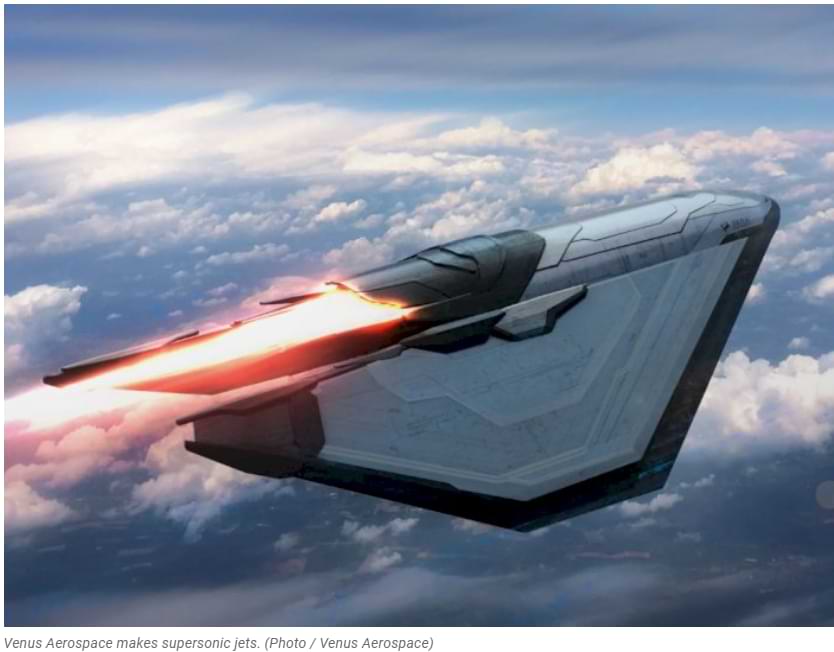 An aviation startup is working to make hypersonic aviation a reality by allowing people to travel around the world from one place to another in just one hour.

Quoted by Bloomberg, Monday (31/05/2021), Venus Aerospace Corp. said that the spacecraft hipersoniknya will be able to carry passengers from Los Angeles to Tokyo in about an hour – low who otherwise take 11 to 13 hours.

The idea came after the couple missed Sarah’s grandmother’s 95th birthday due to the long duration. Although we have never heard of supersonic jets – jets that travel faster than the speed of sound. Now, Venus Aerospace is developing a hypersonic jet, which is much faster than a supersonic.

Venus currently has 15 employees and most of them are veterans of the space industry. They have received investments from venture capital firms such as Prime Movers and Draper Associates.

Scientists Say Humans Can Actually Live Longest Up To 150 Years 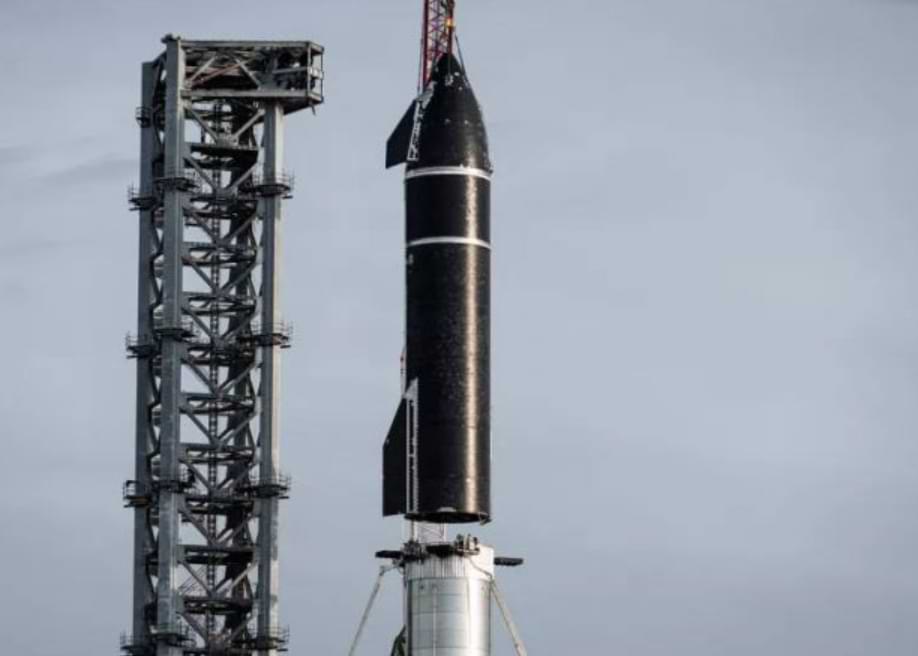 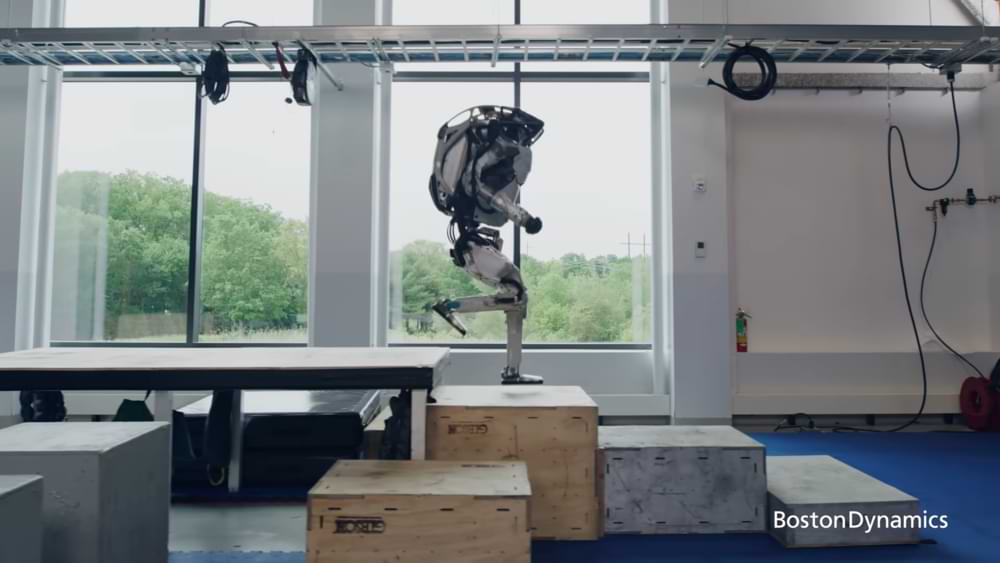 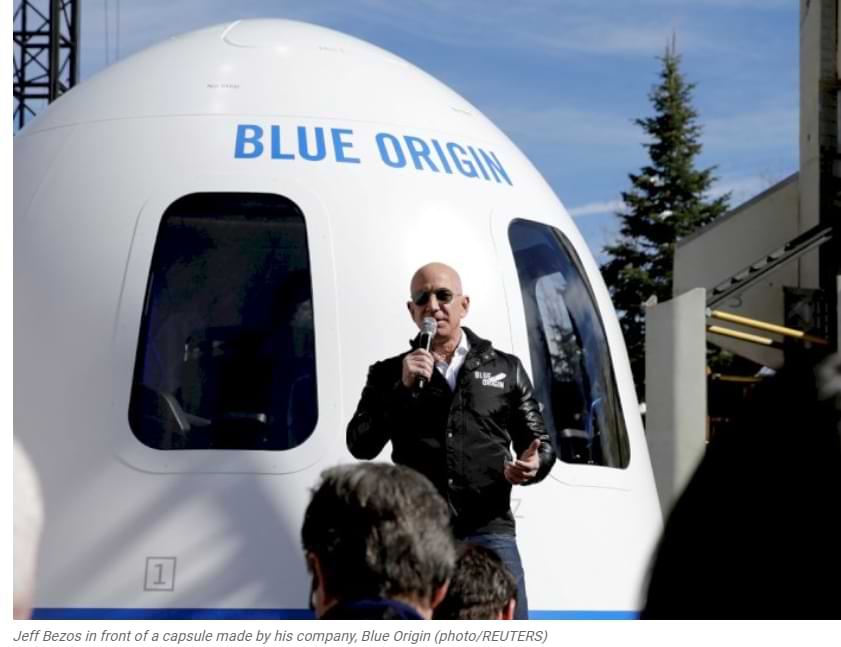