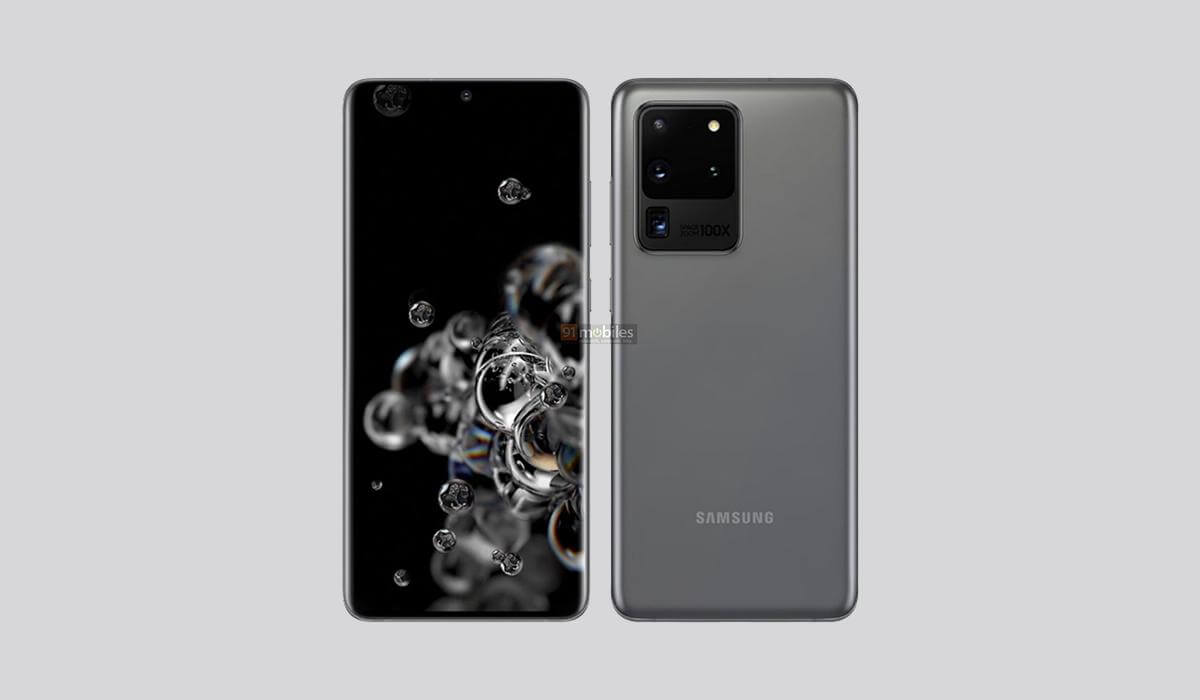 Fans of the brand had expected the Samsung Galaxy S11 for spring 2020. But all rumors indicate that number 11 fails: The Galaxy S10 is followed by the Galaxy S20. Officially, only the launch date at the “Galaxy Unpacked” event on February 11, 2020, in San Francisco is known. The unofficial speculations already reveal several details. COMPUTER BILD says which S20 model variants can be expected based on the current information situation – and reveals the five most important innovations in terms of size, camera, processor, display and battery.

The Galaxy S20 Plus (6.7 inches) grows even more compared to the predecessor Samsung Galaxy S10 Plus (6.4 inches).

Also, there is the largest Galaxy S model to date according to the display diagonal: The Galaxy S20 Ultra has a huge 6.9-inch screen. The background: worldwide, buyers currently seem to prefer larger smartphones. 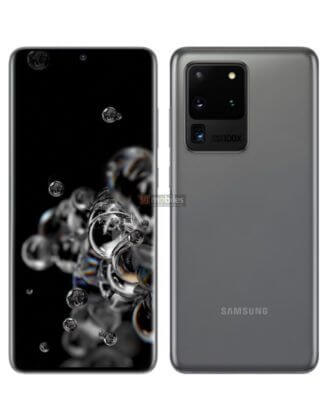 The camera equipment of the new Galaxy models is impressive. The S20 Ultra takes the top position with a 108-megapixel camera and a 48-megapixel telephoto camera with 10x optical magnification and 100x hybrid zoom; there is also an ultra-wide-angle camera (12 megapixels) and a depth-of-flight camera (ToF) for the depth of field. The S20 Plus also has a quadruple-camera with a slightly different number of megapixels: the telephoto camera compensates for the smaller optical magnification (3 instead of 10x) with a higher resolution (64 megapixels). The top camera is omitted in the normal S20. The front cameras formally the strongest in the S20 Ultra with 40 megapixels and wide-angle, the other S20 models only use a 10-megapixel sensor. The front cameras of all three S20 variants are capable of 4K resolution with 60 frames per second (FPS). All models also offer optional 8K video recording (with 30 FPS), presumably use the telephoto lens for this. Advantage: This would also enable high-quality zooming for video recordings. Whether photo or video: Samsung combines hybrid zoom – similar to the Huawei P30 Pro- The magnification through the telephoto lens with digital zoom in the sensor. Since Huawei does not use the telephoto lens for videos, the video zoom of the P30 Pro was hardly usable. The S20 series may do better here.

Apple iPad Pro, OnePlus 7, Google Pixel 4 – they all have it too: a display with a higher refresh rate. Thanks to the 90 Hertz rate (Hz), the screen of the competing models mentioned immediately shows rapid changes to the content. The result: when scrolling quickly on websites or swiping via Google Maps, the display appears smoother than with other smartphones, less jerky. Samsung supposedly goes a step further with the Galaxy S20, uses a 120 Hz display. It is unclear whether the cell phone reaches the rate at the highest resolution level (QHD +) or only when downgrading to the Full HD +, which is still sufficiently sharp in practice because of the higher Hertz number and the increasing resolution increase the power consumption.

Important given the larger display with 120 Hz and the higher tempo: the battery equipment makes a big leap – in the S20 Ultra it even reaches 5,000 milliampere hours (mAh) if the leaked technical data is correct. The S20 Plus comes to 4,500 mAh, the S20 to 4,000 mAh. The manufacturer presumably includes 25-watt quick chargers. Such a power adapter did very well in the smartphone quick charge test of the Samsung Galaxy Note 10 Plus. 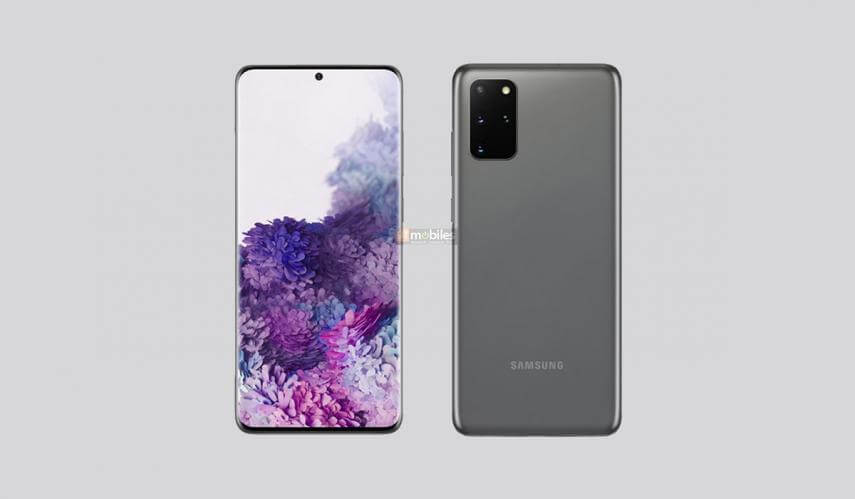 The Galaxy S20 will likely work with its own Exynos 990 processor; this is suggested by the technical data that @ Ishargawal24 published on January 17, 2020, on the smartphone news page MySmartPrice. Max Weinbach, on the other hand, had said via Twitter three days earlier that the Galaxy S20 uses the Snapdragon 865 processor from Qualcomm. The contradiction is easy to explain: In devices for the European market, Samsung has mostly relied on Exynos chips – for which the new 5G mobile technology is now used available; The Snapdragon chip, on the other hand, is superior to many technology fans. In practice, the difference shouldn’t matter much: Both processors work faster than the Exynos 9820 of the S10 series – 5G is, therefore, more important.

On February 11, 2020, Samsung is hosting an Unpacked event in San Francisco. In addition to the three Galaxy S20 models, the manufacturer will present the second folding smartphone, which was initially traded as Samsung Galaxy Fold 2, but is now called the Galaxy Z Flip. The mobile phone will probably be available for purchase from March 2020. Max Weinbach will publish the possible prices for Europe via Twitter in mid-January 2020. Accordingly, the Galaxy S20 is  $900 to $1000 and in euro  800 to 900, the S20 Plus costs $1000 to $1500 and 950 to 1,000 euros.