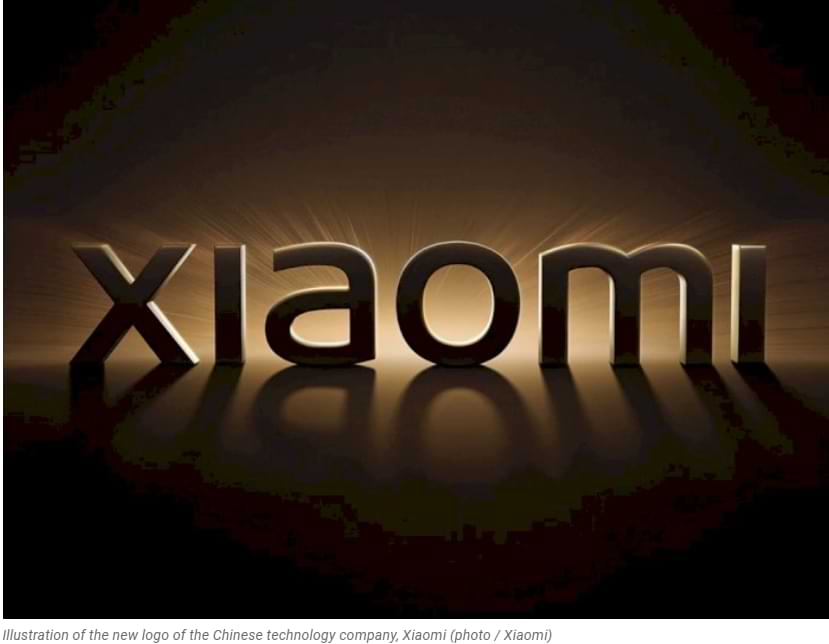 Xiaomi is currently in the third position as the best smartphone vendor in the world. This is of course thanks to Xiaomi’s hard work over the past few years to release products that have succeeded in attracting the interest of many consumers in various countries.

Recently, the President of Xiaomi Group and GM Redmi, Lu Weibing, revealed Xiaomi’s plans for the next five years.

He stated that he hopes that Xiaomi can become the number 1 smartphone brand in the world and beat Samsung, which has now won this position for several years.

In addition, Lu also said that Xiaomi is now focusing on presenting new products for this year so that they can overtake Apple from position 2 as the biggest smartphone brand at least in the second quarter of 2021.

Based on information from analyst company Canalys, indeed Xiaomi is currently experiencing a huge increase from year to year. It is known that this Chinese company managed to get a 62% YoY increase and became the highest among all other smartphone brands.

We’ll see if Xiaomi is really able to show that they can beat two big smartphone brands, namely Samsung and Apple, which have been in the smartphone business for a long time or not.