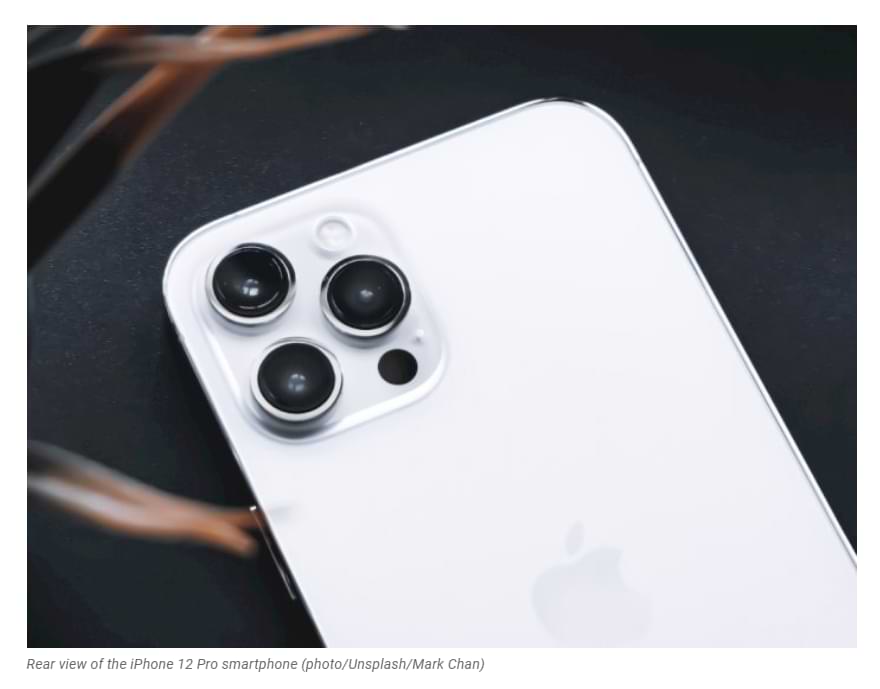 Apple is currently preparing a new smartphone which is the successor to the iPhone 12 Series. Leaks related to the iPhone 13 Series have now been widely circulated on the internet where there is no new information from an analyst named Daniel Ives.

It is stated that later all models of the iPhone 13 Series launched by Apple will have a LiDAR sensor. Of course, this is good news for fans who have never tried this technology.

For those of you who don’t know, the LiDAR sensor itself is still only available on the iPad Pro and iPhone 12 Pro/12 Pro Max. The reason is that the technology is said to be new so it is more suitable to be presented in devices that have a high class.

But with the presence of LiDAR on the iPhone 13 Series, of course, iPhone 13 users will later be able to benefit, especially those who like photography and also take advantage of AR technology.

Not only LiDAR, now there are rumors that later there will be a model of the latest iPhone 13 that has a storage capacity of up to 1TB.

Until now, Apple only presents the largest memory capacity of up to 512GB. Even though it is quite large, of course, there are users who want Apple to bring even greater memory capacity considering that the iPhone cannot support the use of microSD to store data.